We are used to seeing this breed with a smooth coat. The usual look of the French Bulldog – protruding ears, shiny and smooth fur, intelligent facial expression. The French Bulldog is a breed that always looks at you with a serious look. This breed is very popular in Europe and America.

Recently, a photo of a fluffy bulldog appeared on the Internet. Netizens began to instantly post this dog on their social accounts. Soon a flash mob was launched “I was (age) years old, and I just found out that there are fluffy French Bulldogs”.

The flash mob began to gain momentum with lightning speed. People started taking photos of their pets and the world saw fluffy bulldogs in all their glory.

Opinions in the comments were divided: some argue that this is a cross between a bulldog and another breed. Others joke that the owner confused the shampoo for bathing his pet – the result is a fluffy mane.

Now you know that a fluffy bulldog is quite a common reality. It is worth paying attention to this breed if you suddenly want to get yourself a pet and a faithful friend home. 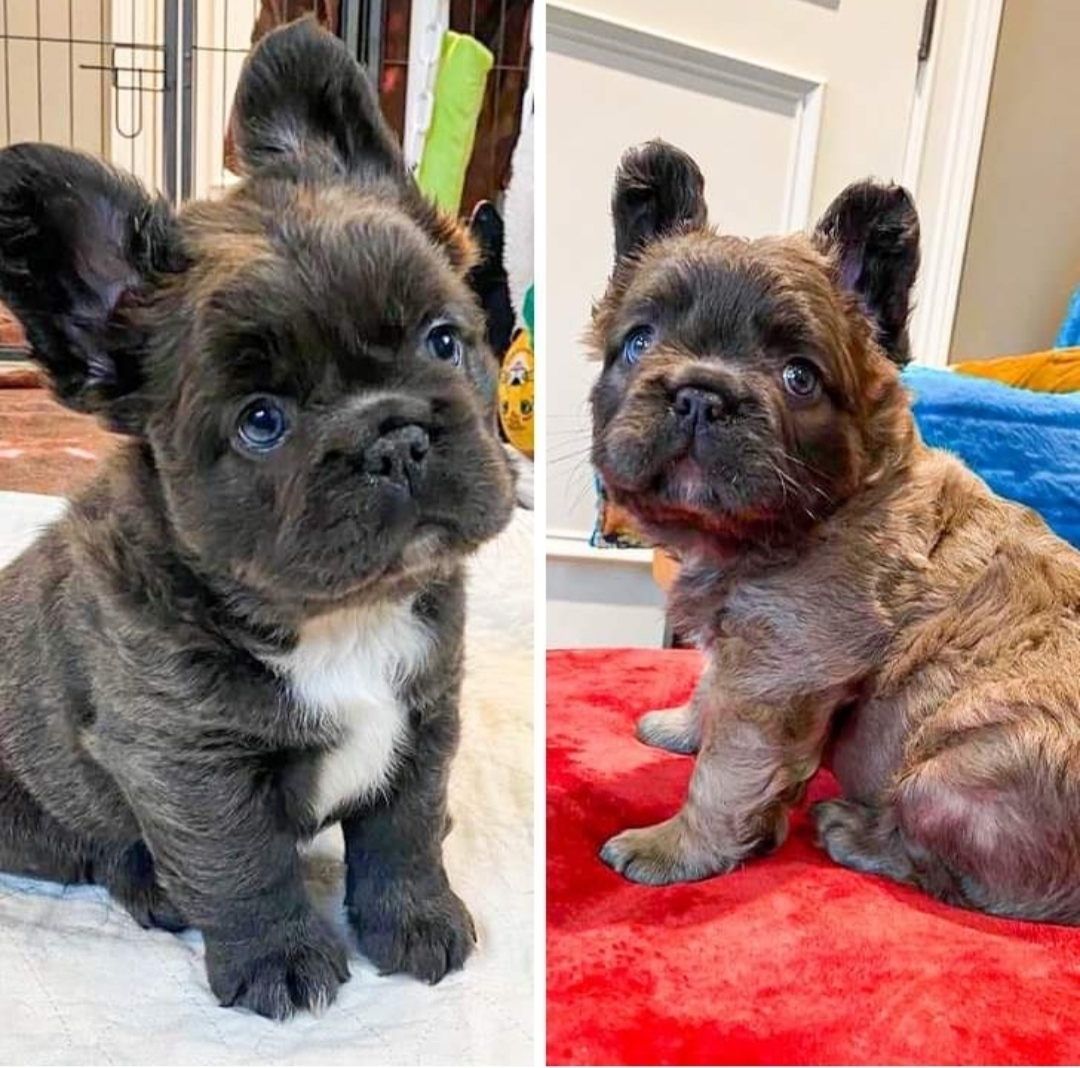 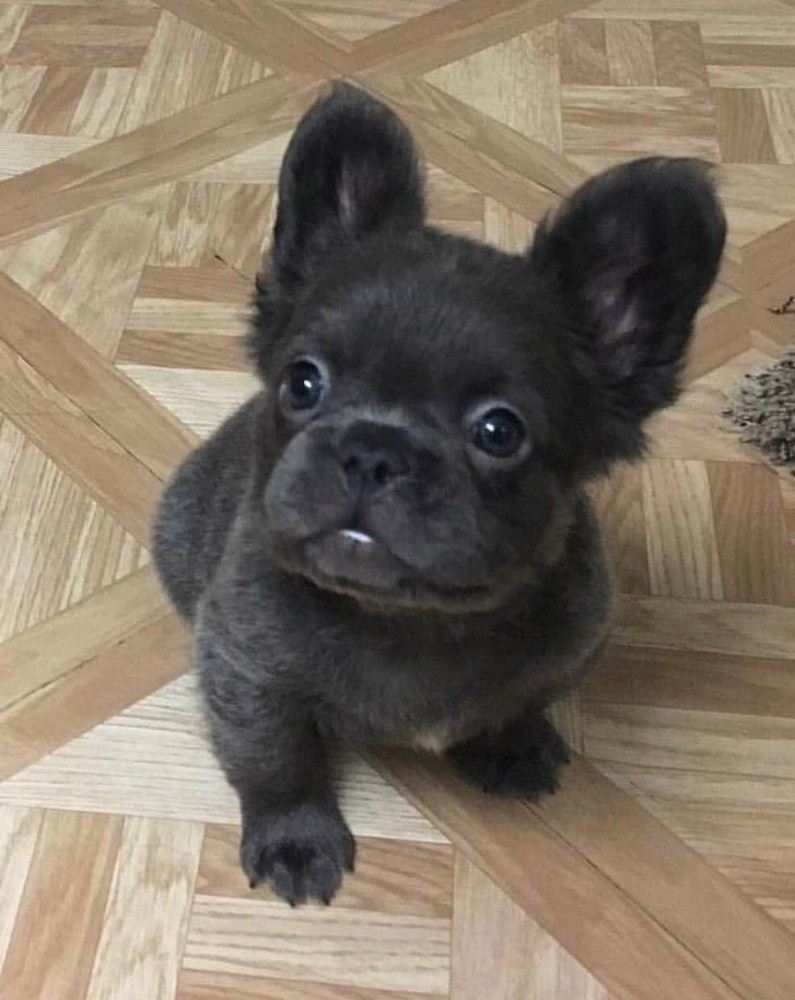 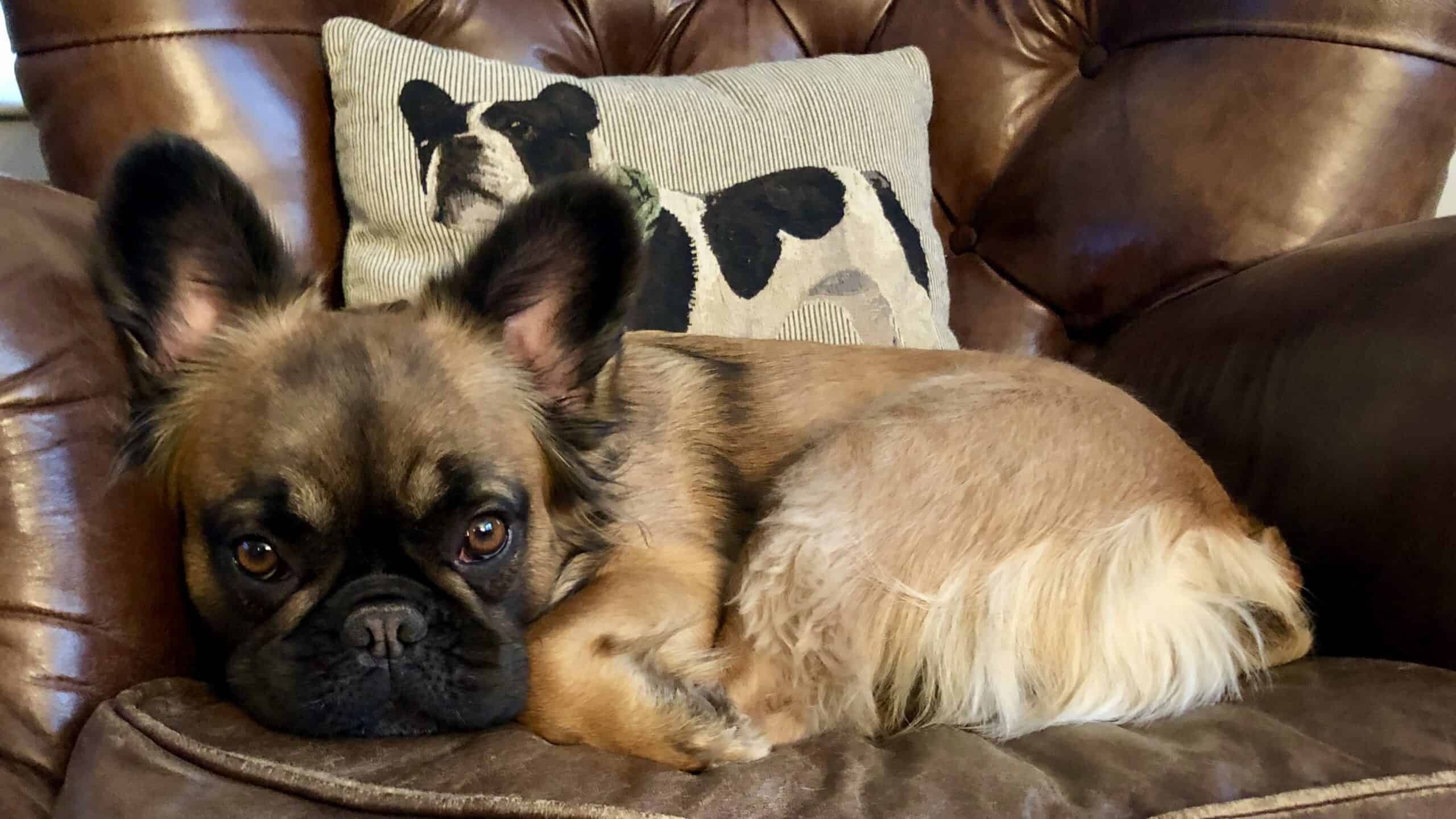