A cat’s purr has always been a sign of contentment and happiness. In fact, the Royal Academy of Spanish itself defines a cat’s purr as action and effect that creates a kind of snoring that shows well-being.

This is inherent in cats from birth; they emit a sound like a continuous vibration that is muffled, dull and deep, with a frequency of 25 to 150 vibrations per second.

However, its meaning is not clear. Through various analyzes, British scientists have found that cats purr to get what they want from their owners and, in nature, to call for help if they feel very unwell, or to express that they are not going to attack and do not want to conflict intense situations. 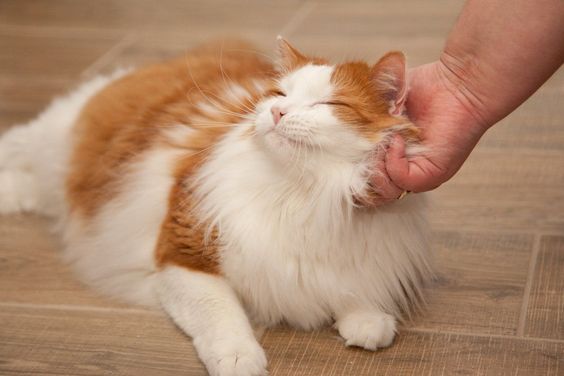 Contents hide
1 How does this happen?
2 What is its purpose?

How does this happen?

Everyone heard the interested purr of the cat: someone stroking her, and she purrs. However, it is still unknown how they make this sound. There are theories, but no unanimous verdict has been reached. It is believed that the purr comes from some folds or false vocal cords. It is also hypothesized that it occurs due to the contraction of certain muscles in the larynx. 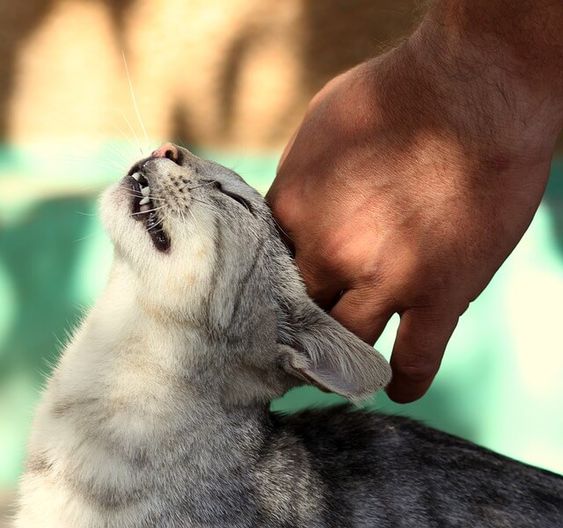 Currently, two types of purr have been identified: one that an animal emits to humans when they like something, and another that a cat emits as a way to get something from humans.

What is its purpose?

While many researchers have always stated that purring occurs in response to feelings of wellness, there is a new theory that this sound is a type of ‘self-communication’. However, cats can use a higher frequency sound relative to their normal purr in order to beg for food. 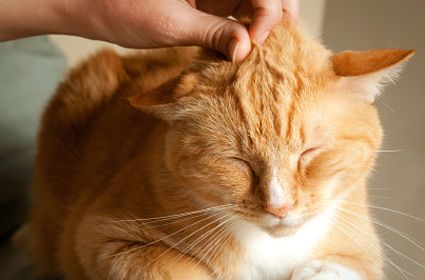