The giant, from which it breathes calm and nobility, is often called the largest domestic dog. He received this nickname for his “golden” character, kind heart, and warm affection for the owner. Whatever happens, the Great Dane is majestically restrained, looks like a graceful statue, and never shows anxiety or nervousness.

This dog breed has won the hearts of many celebrities. Let’s see the photo! 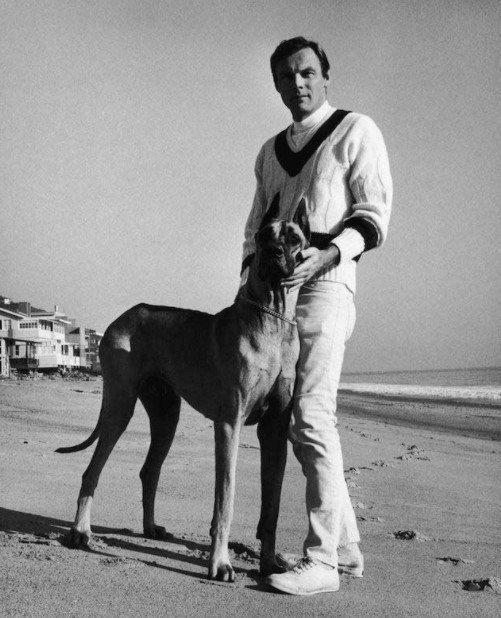 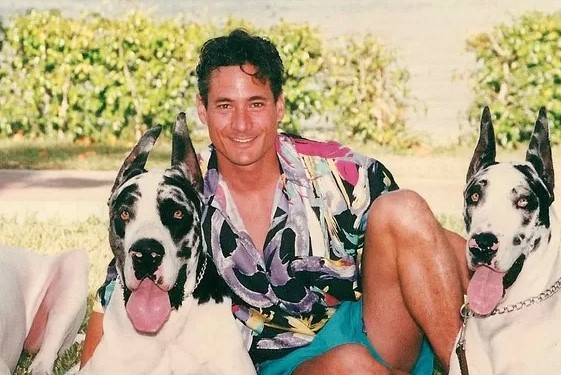 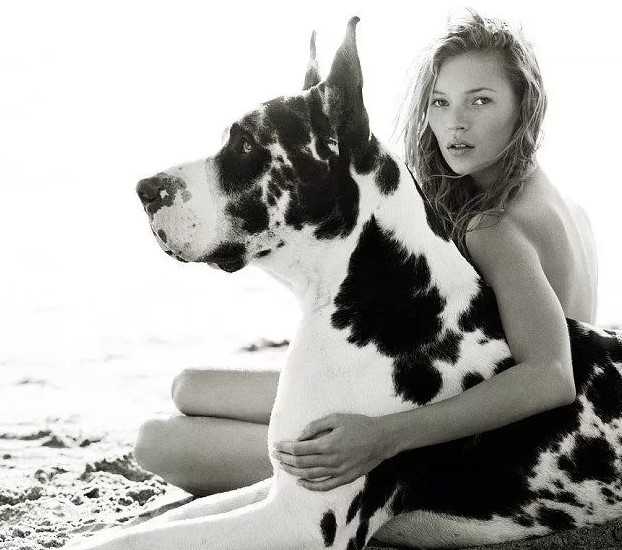