In ancient people, the owl was frightening and awe-inspiring at the same time. Unlike other birds, the owl moved freely at night, it was not stopped by the darkness. She could see, fly, even hunt in the dark, when a person was completely helpless. The bird has an instant reaction, has intuition, and always tries to maintain balance. the bird’s peculiarity to see in the dark prompted people to think that it possesses secret knowledge has the ability to prophesy. Therefore, she was considered wise and discerning. In ancient Greece and Rome, the owl was considered a companion, and later a symbol, of the goddess of wisdom and prudence, Athena Pallas, in Roman mythology – Minerva. It is from the Greek tradition that many European fairy tales originate, which speak of the wisdom and longevity of the owl. 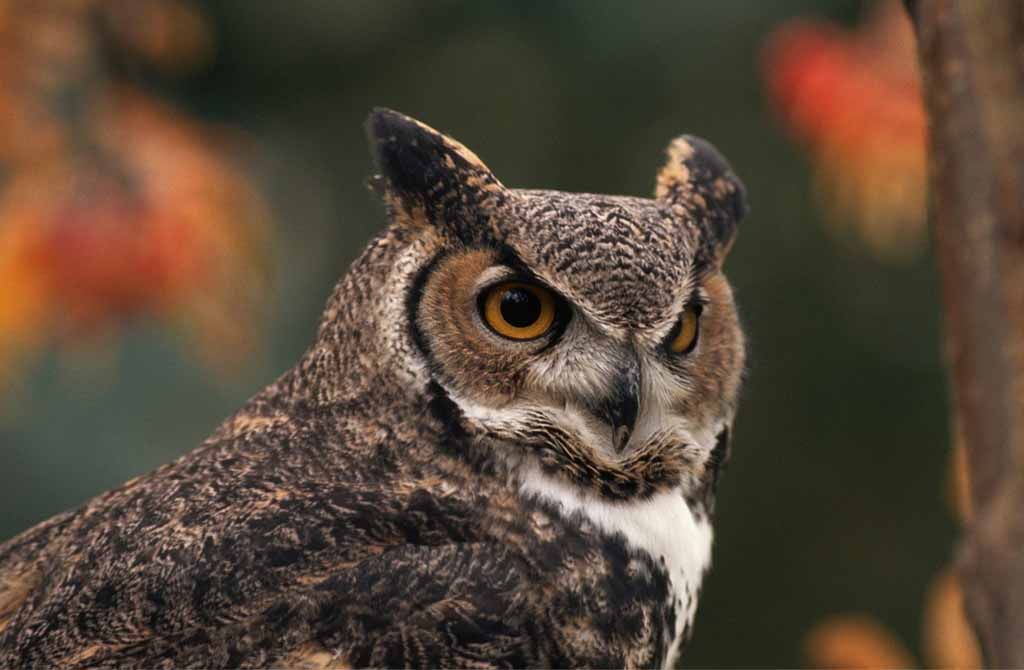 Figures of the Owl – a symbol of wisdom, standing in the child’s room, help to clarify the mind, stimulate the craving for knowledge, help to find balance and tranquility. In Chinese myths, the owl was considered a symbol of Emperor Huang Di, who was wise and discerning. The ancient Indians believed that if you decorate your headdress with owl feathers, you can get closer to knowing the world and get strong protection.

Many tribes of American Indians revered the owl as the personification of supernatural knowledge, magical power, and prophecy. So the Pawnee tribe considered her a symbol of protection, and the pueblo – the personification of fertility. The Lenape tribe believed that if you saw her in a dream, she would become a protective spirit. Some legends personify the owl as a symbol of the north wind. Her feather is considered a talisman.

The Zuni Indians believed that the feather of an owl, laid next to the child, helped him fall asleep easier and faster. The Dakota Indians considered the rabbit owl the protector of warriors, and the Hopi believed that he was the deity of the underworld and looked after all the underground life, even the sprouts of plants, helping them grow. The Yakima had an owl as a totem. The Kwakiutl tribe believed that the souls of people lived in this bird. If you kill her, the one to whom the soul belongs will also die, she was an object of veneration for the Tlingit tribe. The warriors, going to battle, uttered an owl cry. The Incas revered owls for their large, unusual eyes, and the Nevuki believed that the brave and fearless soul of a person after death would become an owl.

In ancient rituals, the owl acts as an assistant to the shaman, establishes a connection with the other world, gives the ability to see in the dark, to find what is lost. The Yupik tribe, which lived in northern Alaska, at the end of winter performed a special magical ceremony: under the strict guidance of the leader, special masks were made through which the spirit of various animals, both friendly and dangerous, was manifested. The owl very often acted as a friendly spirit. Most of the masks were decorated with feathers.

In Afghanistan, it is believed that the owl gave people iron and flint for making fire.

According to Indian beliefs, the goddess of wealth, Lakshmi, flies on it. Therefore, even in the modern world, some Indians believe that if a white bird flies into the house, this will lead to prosperity and well-being.

In China, owls were associated with natural phenomena – thunder and summer solstice. The Chinese believe that placing an image or a figurine in every corner of the house will protect it from lightning strikes. The Chinese consider her to be a symbol of masculinity, well-being, and stability. In houses, images or figurines were given the most honorable place. They were usually made of glass, ceramics, porcelain, or metal.

The owl is considered the most famous “diviner”. It is often believed that an owl portends only bad things, but this is not the case. In South India, they believed that if she cried out once, death was approaching, if two times, luck would accompany the business started, three – to a close marriage, five – to travel, six – to guests, etc.

In France, there is a belief that if a pregnant woman hears the cry of an owl, then she will certainly have a daughter. In Canada, the cry of an owl announced the approaching bad weather and the cry of a barn owl in England – about a change in weather. 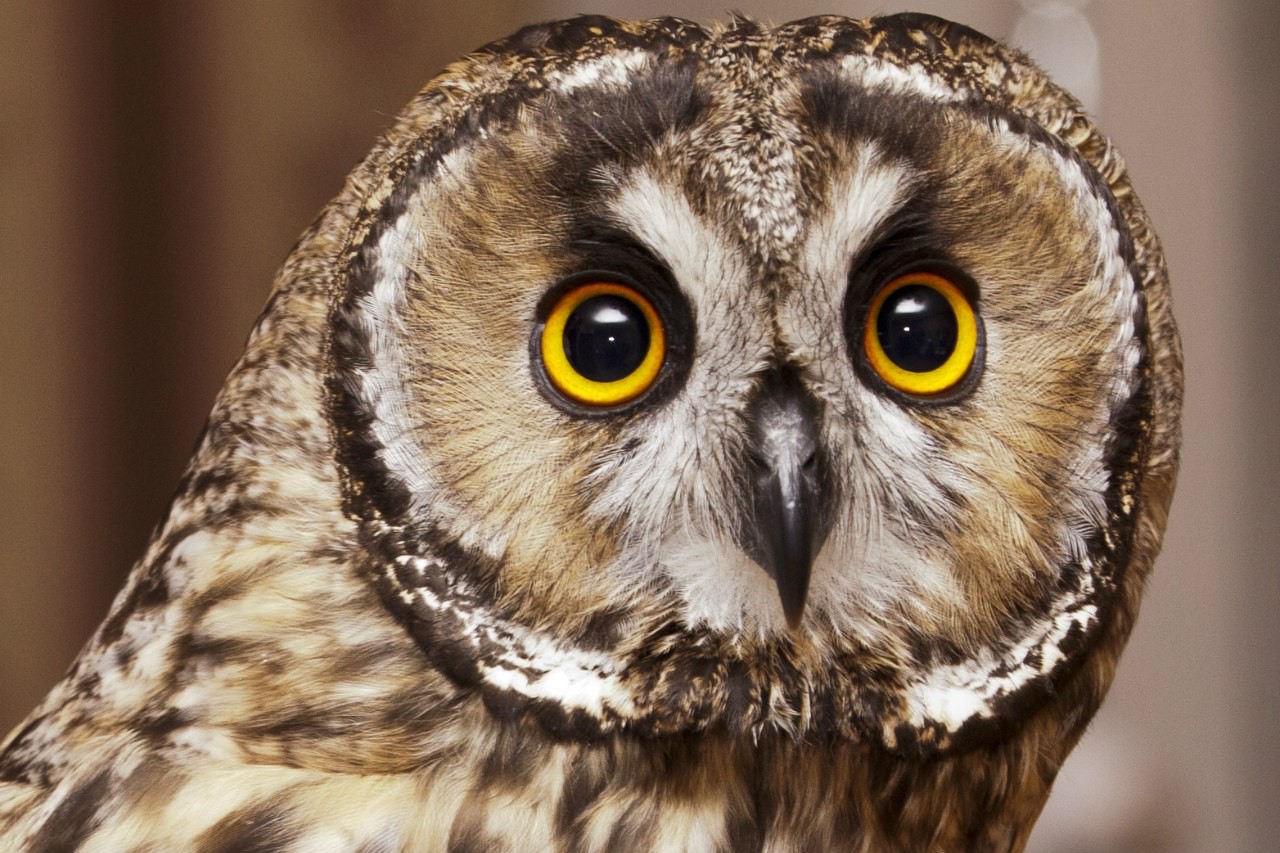 In ancient times, the fate of these birds was rather unenviable, since they were considered harbingers of unpleasant events.

So, for example, in his “Metamorphoses” Ovid points out that they bring the news of death and in “Fasts” – that witches can turn into such birds and vice versa in order to drink the blood of sleeping children.

It is believed that for this reason, in ancient Rome, these birds were nailed to doors, which had the meaning of reflecting misfortune (a similar practice, according to some sources, was observed in medieval Germany).

Virgil, another ancient Roman poet, says that the meaning of the arrival of nocturnal predators is a foreshadowing of trouble (in his works, this is the destruction of Carthage by the Romans, as well as the death of Caesar).

Owls are also mentioned in the Bible: on behalf of the prophet Isaiah it is said that Babylon will be empty, these birds and dragons will nest there.

BTW! For the first time, the meaning of an owl as a symbol of wisdom is mentioned in ancient Greek mythology in connection with the goddess Athena. In Greece, it had a completely positive meaning and was associated with science and knowledge.

However, this symbol was previously present in art. So, for example, this image is found in Babylon. This refers to the famous “Queen of the Night” bas-relief, depicting a woman between two night birds, standing on two lions.

Until now, it is not for certain who exactly is depicted on the bas-relief (there are the following versions: Ishtar, Lilith, Anat, Innan, Ereshkigal). Most likely, here the predators have the meaning of protecting the goddess or helpers.

In ancient Egypt, judging by the results of excavations, these birds were mummified, and a separate hieroglyph for the letter “m” was dedicated to them.

In later cultures, for example, among the Slavs, this sign had a negative meaning (as the embodiment of evil spirits). Some versions endowed this bird with the ability to eternal life (as if it dies in the morning and is reborn in the evening).

You will be interested in Slavic amulet serpentine: origins and meaning

Another Slavic meaning is “lonely woman”. The term was applicable to both “walking” women and to unmarried and widowed women.

It was believed that the cry of a night hunter near a woman’s house foreshadowed the appearance of illegitimate offspring or the death of her husband. Also, such a cry at the house of a pregnant woman could mean the imminent birth of a girl.

Later, similar ideas were transferred to Christianity: it was believed that such a sign symbolized death. Therefore, it was widely believed that with its cry a bird calls to itself the souls of the living (so that if it screams at the patient’s house, he will soon die).

Among the northern peoples, the meaning of the owl was interpreted rather positively: the nocturnal bird was considered the helper of shamans, it was identified with developed intuition and providence.

Some nationalities had a belief that meeting her meant great luck to come. This symbol is also found in Freemasonry, but only in a secondary meaning.

Now the symbol usually carries a positive meaning: wisdom, knowledge, wealth, luck, and other positive characteristics. Greeks, Indians, and American Indians have contributed to this meaning. 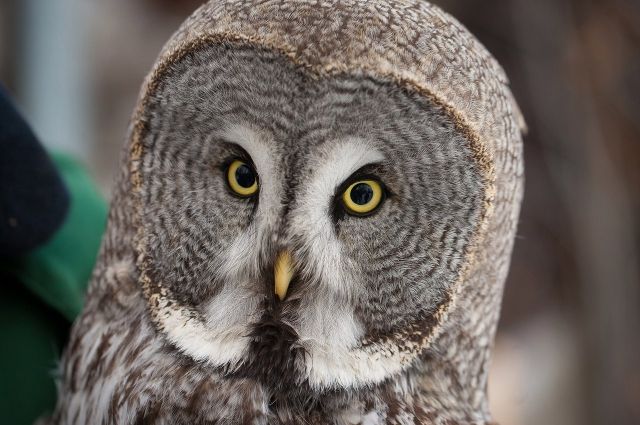 For a long time, people around the world respected and feared owls. The night bird symbolized the other world, secret knowledge, a prophetic gift.

The bird’s ability to see in the dark, fly silently, be invisible, see everything around him with the help of turning his head made the owl a symbol of mystery and evil spirits. No wonder in fairy tales sorcerers and witches turned into owls in order to harm honest people at night.

In the culture of countries such as China, India, Egypt, America, and Japan, the owl is considered the bird of death. In European countries, the night bird indulges in witchcraft and everything demonic and also patronizes hermits.

In modern tradition, it is believed that a figurine of an owl in a house or on a person’s body protects against evil spirits and evil spirits. The huge glowing eyes of an owl symbolize the light of the soul, therefore, with such a talisman, evil spirits are not terrible.

It is believed that an owl contributes to the development of intuition, helps to feel negative thoughts directed at a person, to guess the intentions and motives of other people’s actions. The owl also helps the owner of the talisman to understand his own character, with all the negative traits. The owl bestows discernment and the ability to sense deception.

The white owl in the shamanic practice of the northern peoples served to heal people. An owl figurine, made of oak, is able to protect from any disease, it is enough to touch it once a day, directing thoughts to health.

The owl is also a female amulet and talisman; it is not for nothing that women’s jewelry is often made in the form of a night bird.

Among the Slavs, the owl symbolized a lonely, celibate woman, an old maid or widow, or a libertine – an unfaithful wife. 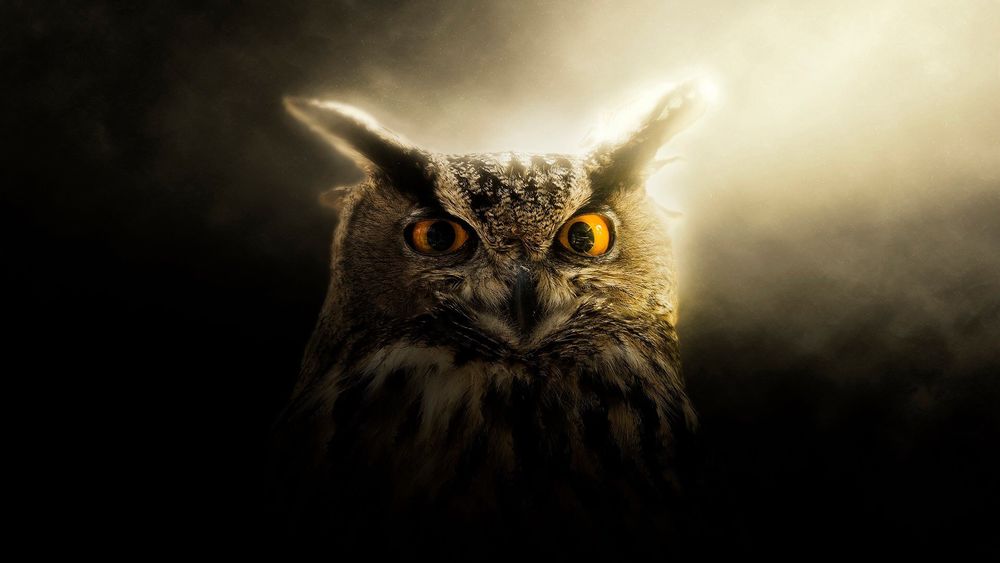 The cry of an owl was perceived by a woman as a prediction about the birth of a child, and for a girl, it was the birth of an illegitimate child.

In France, there is a sign that if a pregnant woman hears the cry of an owl, then she will definitely give birth to a girl.

At the same time, marriage symbolism is also inherent in the image of an owl, as Ukrainian songs performed before the wedding night call the bride an owl.

Today, the owl’s talisman for a woman has partially retained the original symbolism and denotes feminine energy, feminine cunning, and [email protected] In order for the talisman to work, you need to constantly carry it with you, and it can look anything you like – from a hair clip to a ring on your finger.

Women’s amulets in the shape of an owl are reflected in jewelry.

Despite the fact that mankind left behind the Age of Enlightenment, experienced technical and cultural revolutions, and now the 21st century, satiated with technology and technology, is in the courtyard, ancient symbols and talismans in the shape of an owl have passed through the centuries and still remain significant for people. And carrying a coin with an owl with you or putting a figurine of a night bird on a desk is not such a stupid task as it might seem at first glance, because it is not for nothing that the sacred meaning of the image of an owl has not been lost for a person over the past centuries.