The appearance of Goldendoodles was the intention of breeders to breed such a breed, the coat of which would not cause allergies, and the predisposition to genetic abnormalities and shedding would be minimized.

The first generation of the breed was bred in 1990 as a result of mating a poodle and a golden retriever, and the name is borrowed from the example of the Labradoodle breed. To the general regret of the breeders, as a result of such mating, only one of the “parents” prevailed, and the description and characteristics of puppies from the same litter did not match. Subsequent experiments by breeders have revealed the fact that the qualities of puppies born as a result of crossing a Golden Retriever with a Golden Retriever or Poodle have better qualities than puppies obtained in the first generation.

As a result of incessant experiments, in 2002 a new miniature species of this breed was bred, obtained as a result of mating a Golden Retriever with a Toy Poodle. But at the moment this breed has not won the status of a “pocket dog”. Also, despite all the efforts of the breeders, this breed is currently not recognized by kennel clubs, but the North American Goldendoodle Association, based in North America, contributes to its standardization. 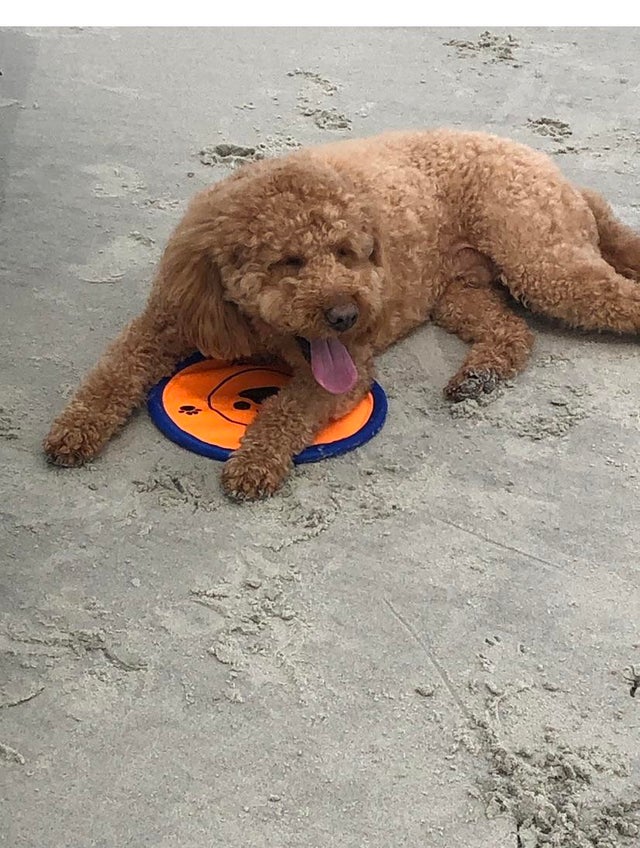 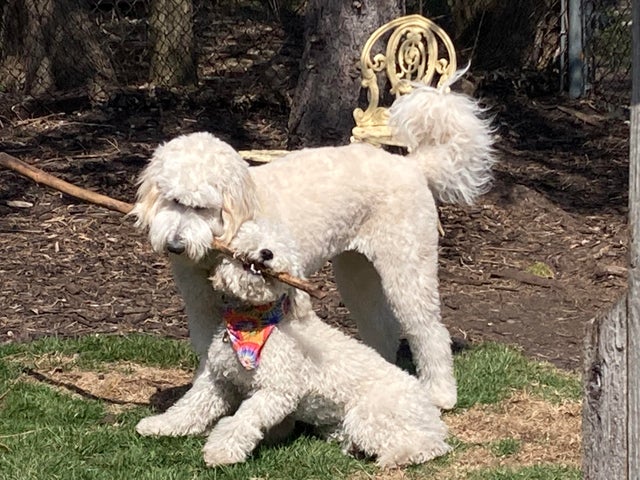