English Springer Spaniels were bred in the 14th century in Norfolk, in the east of England. Their ancestors are considered to be massive field spaniels, similar to setters. The image of springers with white-brown or white-red hair can be found in some old paintings that have survived to this day. Today this color is considered to be classic.

The breed received official recognition only in 1902. At the same time, the name “English Springer Spaniel” was proposed and a breed standard was developed.

For a long time, springers participated in falconry, chased, and drove game in nets. Later they began to be used as gun dogs, which first find and raise game on the wing, and then seek out and bring the shot prey. 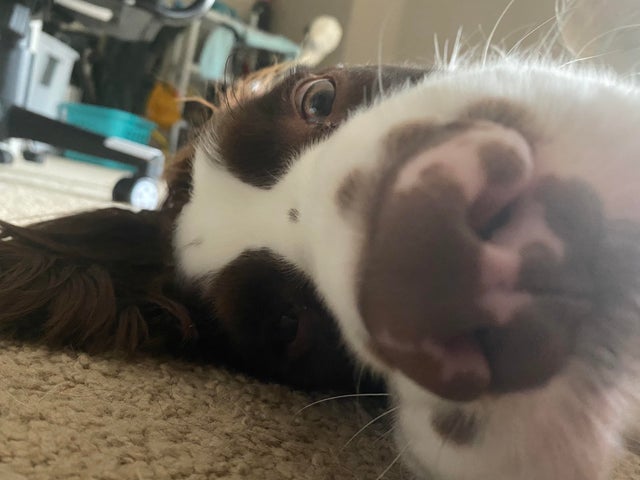 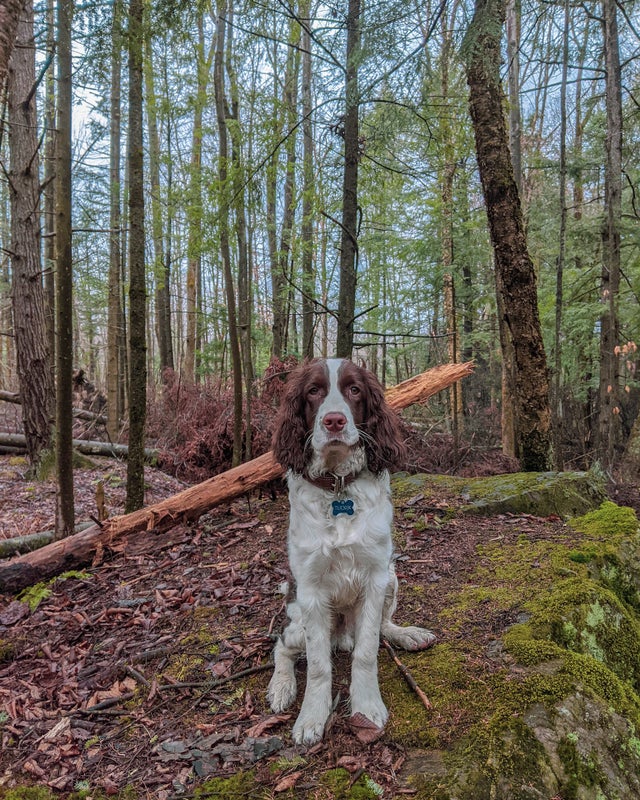