The birthplace of the majestic breed in Germany, the city of Leonberg, whose coat of arms is a lion.

The Leonbergers owe their appearance to the mayor Heinrich Essig, who lived in the 19th century. Once he set out to breed strong, large, and brave dogs, with all their appearance and character personifying the coat of arms of the city, and began serious breeding work.

“Lion” dogs were created by crossing St. Bernard, Newfoundland, and Pyrenean mountain dogs. The first true Leonberger appeared in 1846, and in 1905 the breed was recognized by the IFF. Powerful dogs immediately attracted attention, began to be used to guard houses and as draft dogs.

Today the Leonbergers continue to be first-class watchmen and excellent family favorites. Close people behind them are like a stone wall. 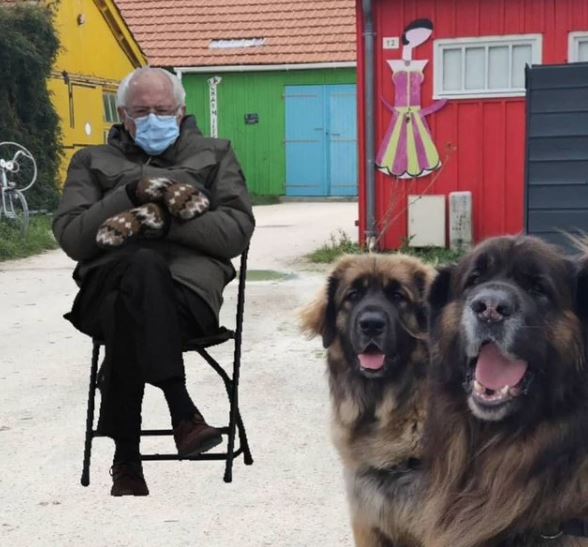 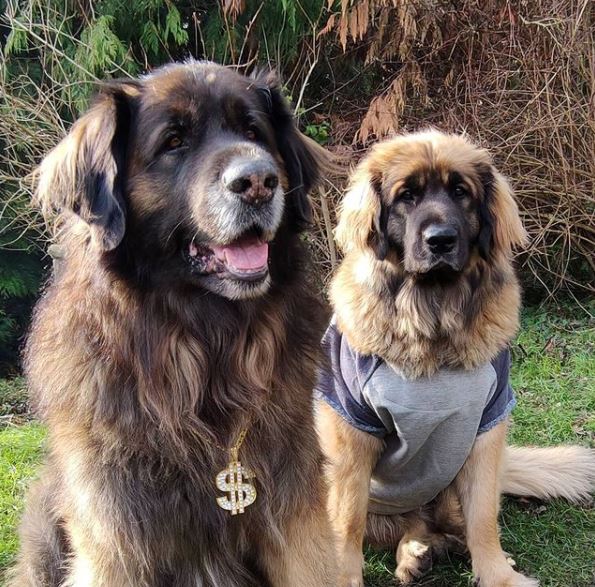 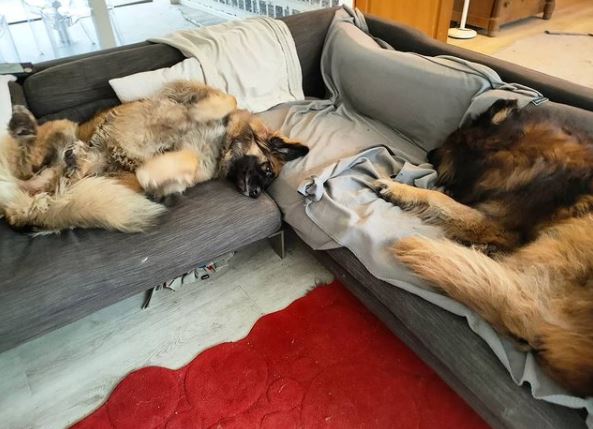