Literally, Bloodhound translates as “bloodhound”. It is believed that the original duty of the breed was to hunt on the blood trail, which is reflected in its name. There is also an alternative version, according to which the morpheme blood does not denote a hunting qualification of a dog, but indicates its purebred. 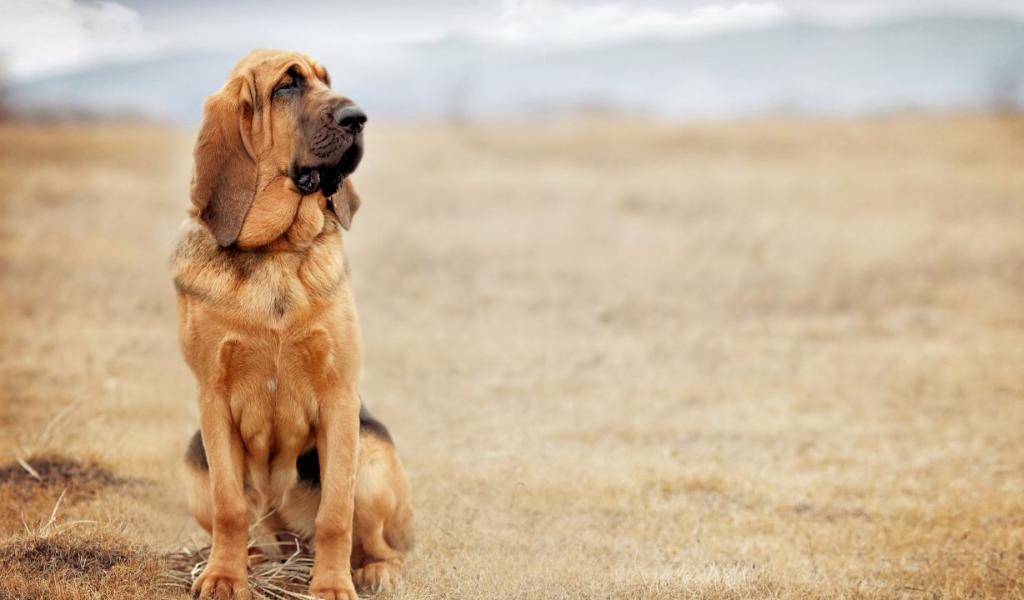 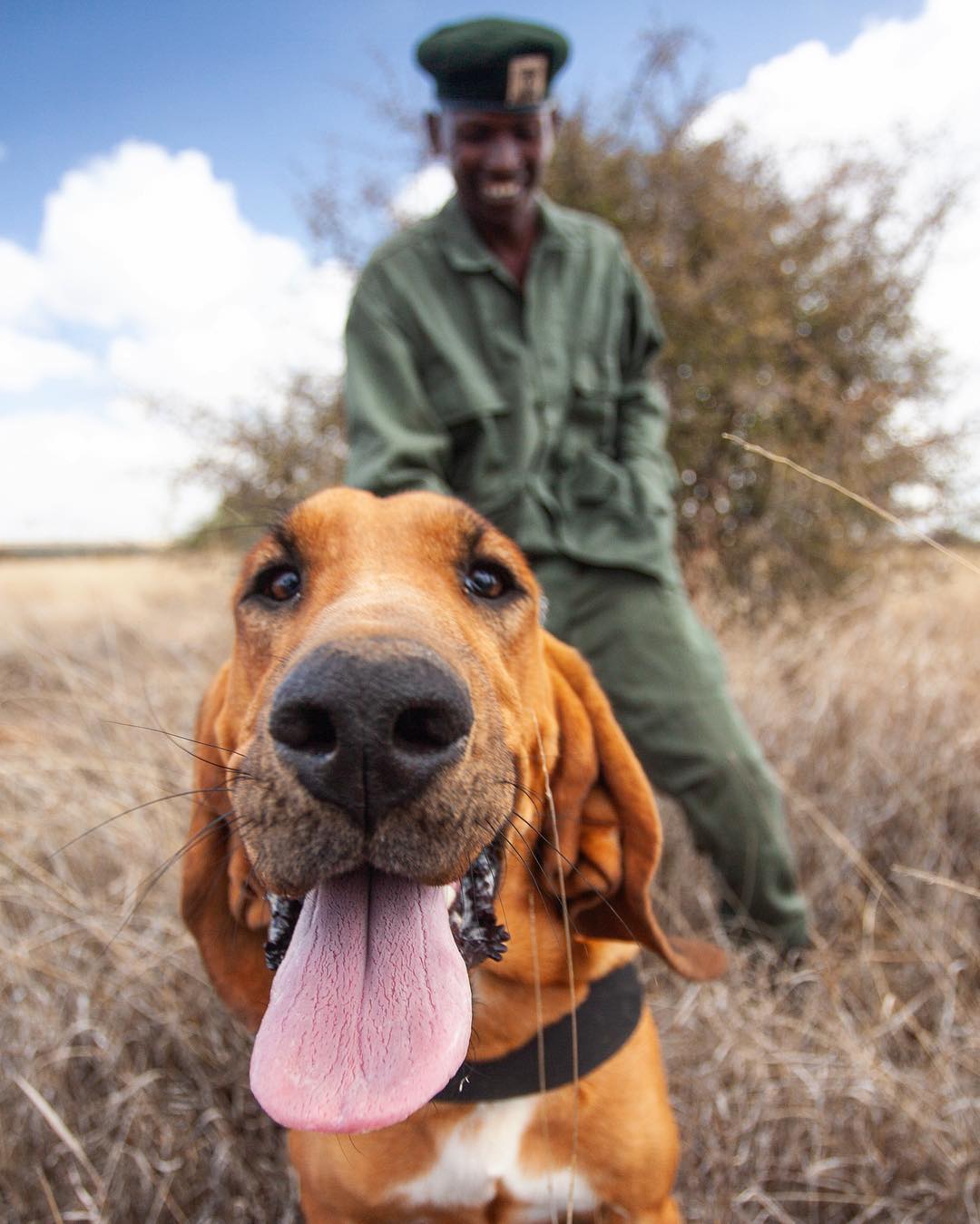 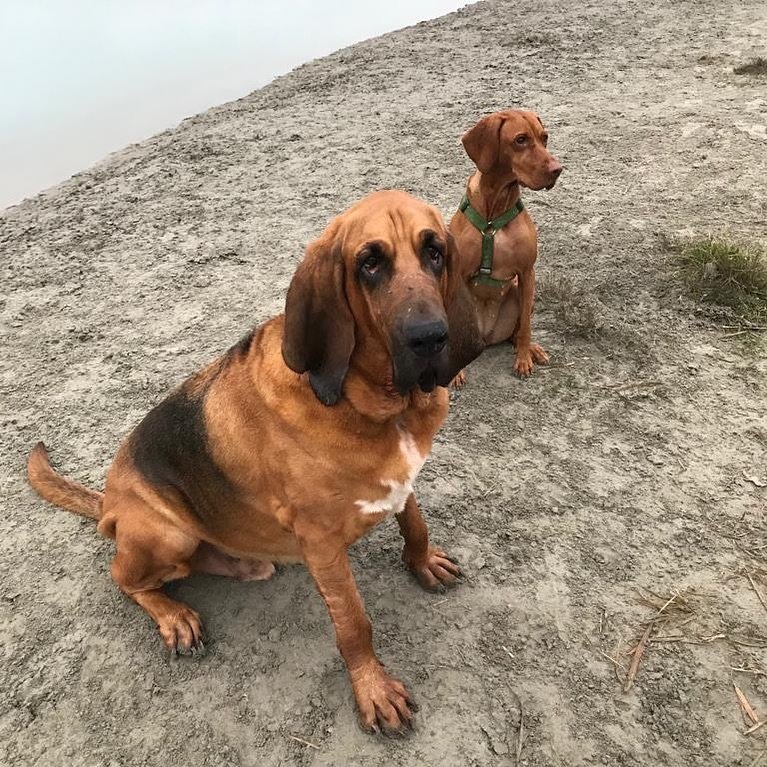