Boxers evolved from the crossing of the extinct Bullenbeiser breed with mastiffs, bulldogs, and possibly Great Dane and even terriers. The breed was bred in Germany in the 19th century, initially for bull-baiting and later as butcher’s assistants to manage livestock in slaughterhouses. Some breed historians believe that the name “boxer” comes from the German word boxl, as dogs were called in slaughterhouses. Other experts argue that the name of the breed is associated with the peculiarity of the use of forepaws by boxers during games, which is similar to the movements of an athlete-boxer. Boxers came to the United States only after the First World War. After 1940, the breed gradually became one of the most popular in America.

Boxers are considered service dogs. They were among the first to serve in the police, they are also used as guide dogs. But boxers are also bred as companions or guards and are perhaps best known for their dedication to family, owners, and special affection for children.

We’ve made a selection of the funniest Boxer memes for you! 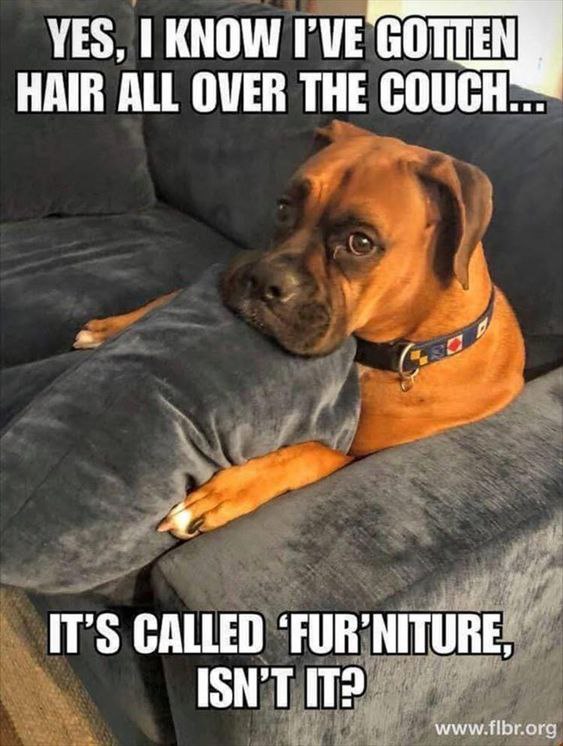 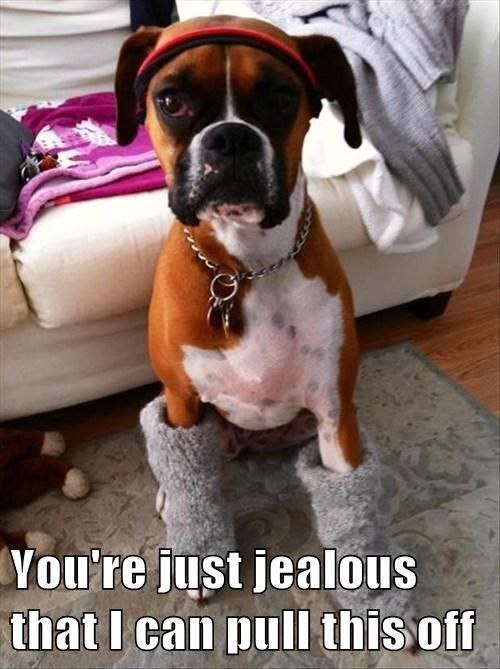 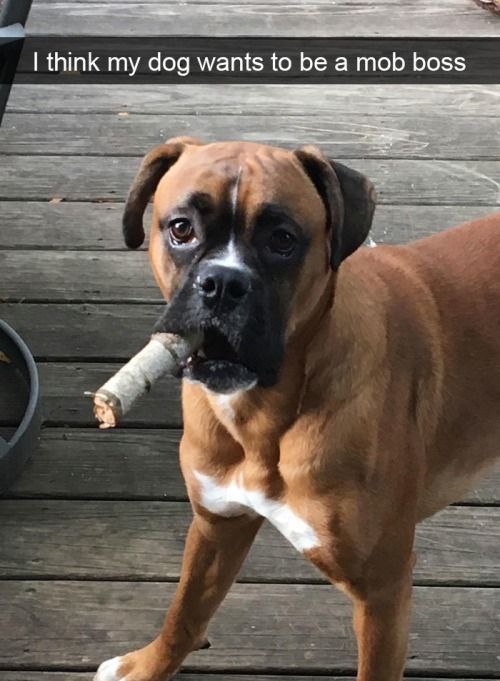