Parrots are extremely interesting birds, and it’s not just about the ability of some of them to talk. Smart and funny, it is not for nothing that they are so popular as pets in many countries. 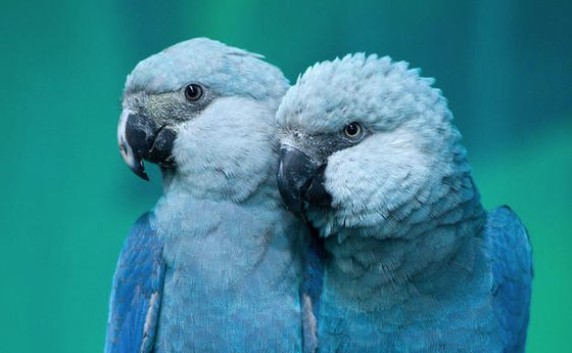