Although keeping an owl at home presents a number of certain difficulties, many still sometimes decide to acquire such an exotic pet. The basic information on how to keep and feed a nocturnal predator in the house is studied first of all, even at the stage of preparation for the purchase of this bird. But with its acquisition, an equally important and logical question arises, how to name an owl. We suggest that you familiarize yourself with the most common names for domestic owls.

Returning to the Roots, or Divine Names for Owls

The owl has long been revered as a symbol of wisdom. Special respect for these nocturnal feathered predators was expressed in Ancient Hellas. Among the Greeks, the owl was considered the companion and messenger of the revered goddess of wisdom – Athena. Therefore, based on ancient Greek myths, you can safely call your domestic feathered pet with such a sonorous name. 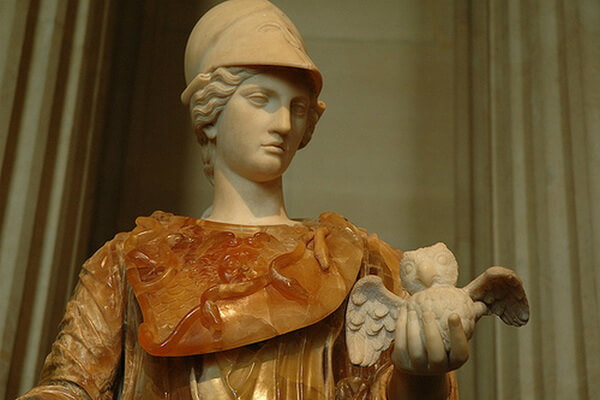 The owl Athena is easy to pronounce and reminds of the ancient symbolism of this bird. The name of the ancient Greek goddess will suit both the majestic long-tailed owl, and the small scops owl, and especially the house owl.

It is believed that it was this type of owls that the ancient Greeks depicted on coins along with the face of Athena. In addition, it is owls in apartment conditions that are considered the best option for a domestic owl – due to their small size and minimal difficulty in feeding. You can call the representative of the owl family and Pallada.

You can also use the ancient Roman analog of Athena and call the owl Minerva. True, it is much more difficult to pronounce such a name. Considering that owls in the wild are wonderful hunters, you can also name your pet in honor of the ancient Roman goddess of hunting – Diana. 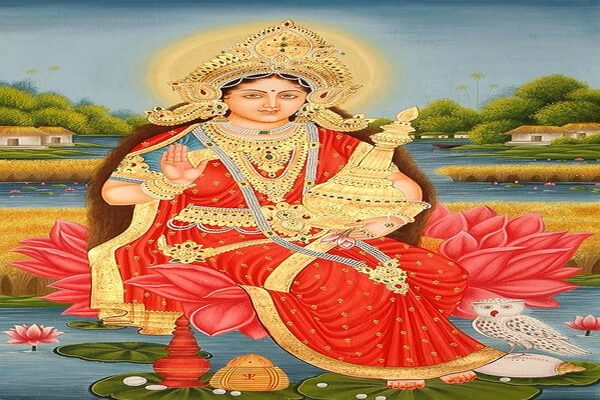 Another divine name for a domestic owl is Lakshmi. Having named your pet in honor of the Hindu goddess of wealth and prosperity, you can hope that all this will settle in the house along with the bird. A large male owl can be called Hercules, the most beautiful owl – Phoenix, and the owner of the wisest look – Merlin.

The owl’s sound is called a hoot. Owls, and other birds of prey like eagles and hawks, can also screech – a loud, high-pitched yell.

At the same time, owls can not only hoot but also whistle, squeal, click, grumble and laugh in their own way, scream shrilly. Polar owls emit abrupt barking and croaking calls, pygmy owls whistle. They make sounds when there is a reason to declare their territory or during the mating season.

The special demand for owls as pets appeared after the release of the Harry Potter epic. Therefore, the owners of a female owl can safely call their poultry Buckley, especially if they are delighted with the works about the magical world from the “Potterians” cycle. 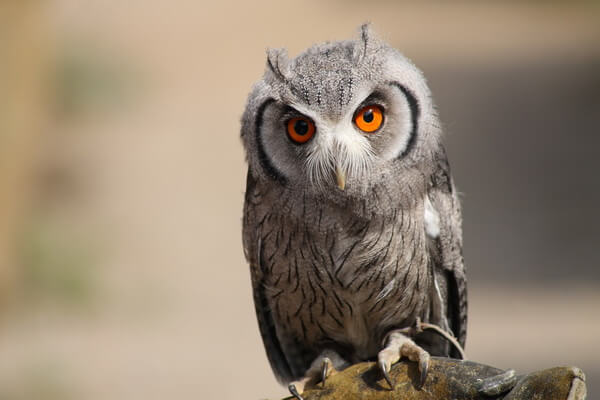 Fans of a different magical story may remember another interesting name for a domestic owl. Everyone who has watched the Czechoslovak fairy tale “Three Nuts for Cinderella” will surely remember how the main character constantly communicated in the attic with her feathered friend – an owl named “Rosarka”.

It was with her that Cinderella broke another nut to get a new outfit. The bird presented in the film belongs to the genus of gray owls. But the name “Rosarka” can be called an owl of any kind. 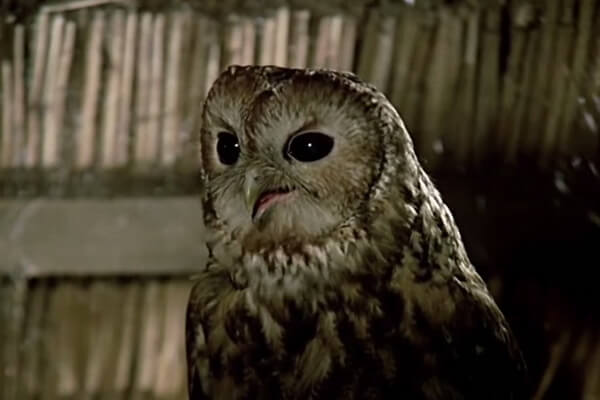 Those who have acquired a formidable owl as a pet can be advised to call him “Hamlet”. Perhaps, first of all, at the mention of such a name, someone will remember the Shakespearean hero.

Representatives of the abomasum family can be called the name of any famous philosopher of antiquity. Since many birds of this genus are famous for long “meditating” walks on the ground with a particularly pensive look, the name Diogenes or Socrates will quite successfully reflect the character of such a domestic owl. 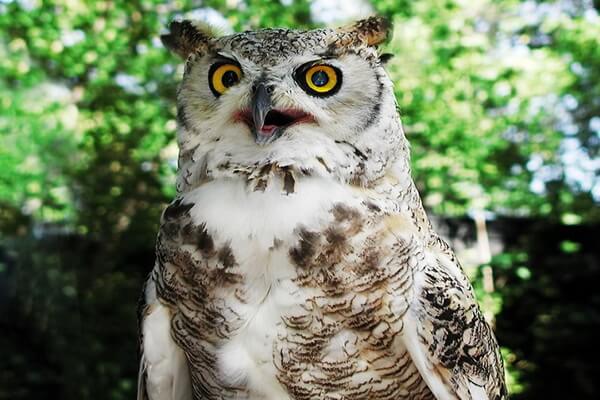 Little or any owl can be called a gentle and affectionate name. These miniature owls are able to truly bond with their owner and are considered one of the best species for home keeping. Such an owl can be called Sonya, Fluff. Suitable for such a cute little owl and the typical parrot named Kesha.

If you want to choose the most exotic name for an owl, then you can turn to foreign languages, finding out how the specific name of the purchased bird sounds in one or another.

Owners of an eagle owl can call their pet Fillet, using the abbreviation of the species name of this bird to a cute nickname. Any large male owl can be called Solomon, which will remind of the wisdom inherent in the traditional symbolism of this bird. The female owl in this case can be called Vasilisa the Wise.

If, when thinking about what to call an owl, you want to choose the options for the names of the most euphonious and noble ones, then you can make a choice in favor of the following nicknames: Monica, Josephine, Nicole, Arthur, Felix, Anfisa, Jacqueline.

Whichever option is chosen, the main thing when choosing owl names is not to forget about a simple rule. It is important that the name is easy to pronounce and that diminutives can be chosen for it. The owners of these birds claim that the owls, although not very eagerly, still get used to the names given to them.

A group of owls is called a parliament.