For several thousand years, the Azawakhs lived quite independently in their homeland – the extended Azawakh valley, until the Tuareg tribes from Central and Southern Sahara discovered these adorable stately dogs. Nomads began to breed dogs of this breed for successful hunting, and later, when they changed their nomadic lifestyle to a sedentary one, they began to use them for faithful guard service and escort. 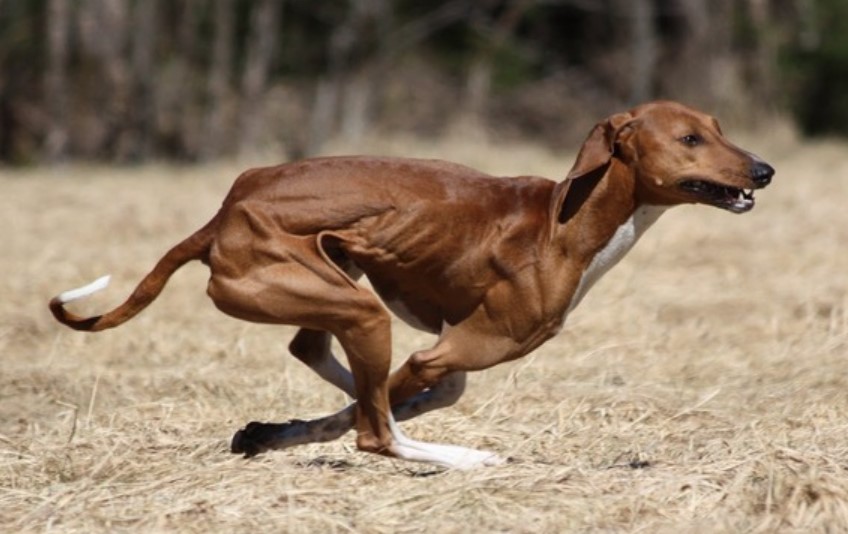 In addition, having such a dog was considered an indicator of status in the tribe. On a hunt, the Tuaregs put their four-legged assistant in the saddle, and when he noticed the game from a height with his keen gaze, he was released, and then the dog could tirelessly drive his prey for hours, chasing it at an almost “automobile” speed – over 60 km / h. And when the Azawakh overtook the prey, he did not kill it, but gnawed its tendons and waited for the owner to come. For the Tuagers, this dog was almost a sacred animal – they even let him into their dwellings, despite the fact that dogs were considered “unclean” animals for them. The Azawakh was and remains the most widespread breed in the republics of Mali and Nigeria. Usually, these dogs lie on the thatched roofs of the village houses and vigilantly watch what is happening. If the Azawakh sees a predator, he will immediately jump into the rooftops and rush after the intruder. Since the 1970s, this stately hunting dog began to gain popularity in many European countries, in particular, in France, where it is highly valued among fans of greyhounds. Tuareg Greyhound is a flexible, refined, slender, and very harmoniously built dog, outwardly reminiscent of an Arab stallion. She has long, muscular legs, a deep chest, a narrow head, small drooping ears, and short, thin, reddish hair, most often with white markings on the legs, tip of the tail, and chest. The height at the withers of the Azawakh is on average from 58 to 74 cm, weight – from 17 to 25 kg. The structure of the body, a minimum of adipose tissue, a special structure of the paws, short hair, as well as the unique ability to emit accumulated heat, allow the Azawakh to tirelessly drive their prey across the sand in the hottest weather. The Azawakh is not as emotional and aggressive as other hunting dogs, although he sometimes has the habits of a wild animal: after all, he is not yet fully domesticated and he needs both a “firm hand” and affection, otherwise he will grow up proud and uncommunicative. But he rather belongs to the type of “intelligent hunters” who do everything “with feeling, sensibly, with an arrangement.” And on the hunt and at home, he is balanced and does not get nervous over trifles. Azawakh does not like boring workouts of the same type, but he loves competitions, where he always shows excellent results. This dog loves to be respected and proud of him, he is very attached to the owner and to his territory, but he is afraid of everything new and unusual and is unlikely to allow a stranger to stroke him, let alone make friends. To earn the trust of this wayward handsome man, you will have to try. 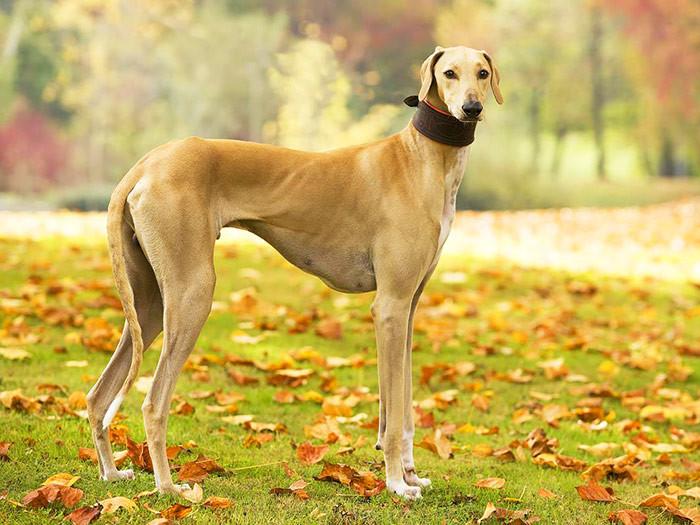 Try to introduce your four-footed friend from childhood to different people and create unusual situations for him, then he will not be so suspicious and easier to make contact. It is also better not to leave your pet alone with children – not because he will harm them, but because their noisy games and comic fights may seem aggressive to him and he will rush to separate them. It is advisable to keep dogs of this breed in country houses, in the apartment they will have too little space. Although if you take vigorous long walks with your pet every day, he will easily put up with a small number of square meters.