Bichon Frise cannot but cause a smile: small, agile, and quick-witted dogs love attention and try to attract it with play or tricks. One of the best companion dogs, they get along in any home, get along with children and other animals. They demand more attention and love from the owner than efforts to care for their aristocratic person. 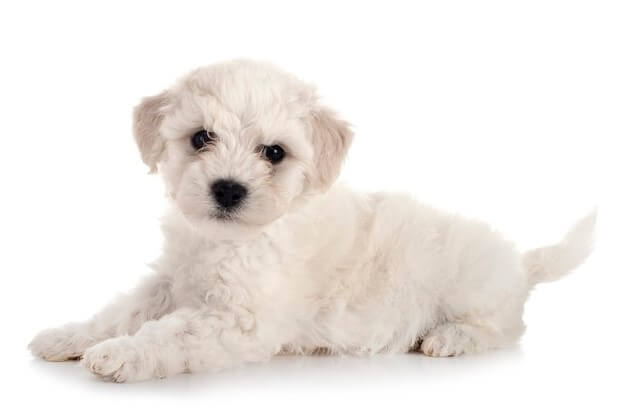 It is a decorative companion dog with an aristocratic proud bearing, long snow-white hair, and a playful character. The dog should have a well-developed chest, wide croup, sinewy legs. The tail is curved, but does not lie on the back and does not curl into a ring. Hanging ears, with elongated hairs. The international standard identifies the following characteristics of the breed: 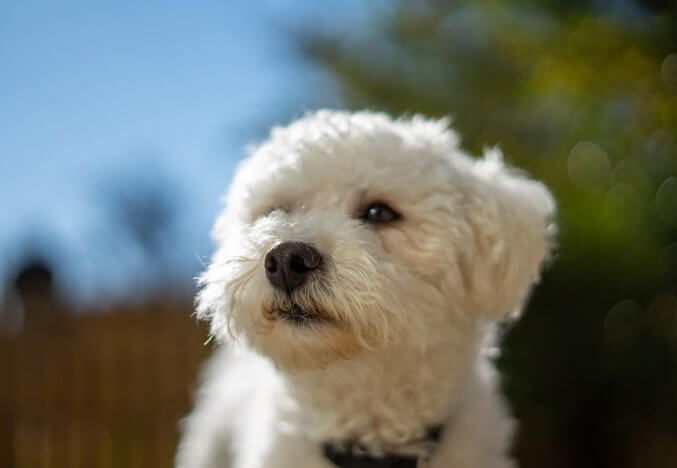 This is an ancient breed, therefore its history is replete with assumptions and guesses (mankind has learned to document its own breeding successes only recently). According to some reports, similar small light-colored dogs were known on the territory of modern Italy and Spain as early as 1 thousand years ago. But scientists cannot yet prove or disprove the relationship with the modern Bichon Frise.

According to one of the widespread versions, the medieval ancestors of all Bichon Frise lived in the Canary Islands. They were not a vacation paradise and offshore at that time, and they got their name not because of the birds, but precisely because of the dogs that lived there. Local fishermen used small-sized dogs to protect food in warehouses. From the progenitors of Bichon Frise, the curly coat that still attracts attention, and the first name, Barbie-Shon, inherited.

The breed received its modern look already by the XIV century in France. There she came to the court so much that for the next five centuries role as hunters and rat-catchers of Bichon Frise was forgotten. Dogs have become an enduring squeak of fashion and an indispensable companion of high society. King Francis called them infants (the title of princes and princesses who do not inherit the throne), and his follower Henry III personally wore a basket with favorites around his neck.

France was a kingdom, became an empire, turned into a republic, revived the monarchy, and again became a republic, and the fashion for white dogs did not pass. It was this requirement for their pets that the French dog handlers wrote in the first breed standard, adopted in 1933. Its official name is Bichon a Poil Frise in a non-literal translation means a curly lapdog that looks like a velvet sponge pad. 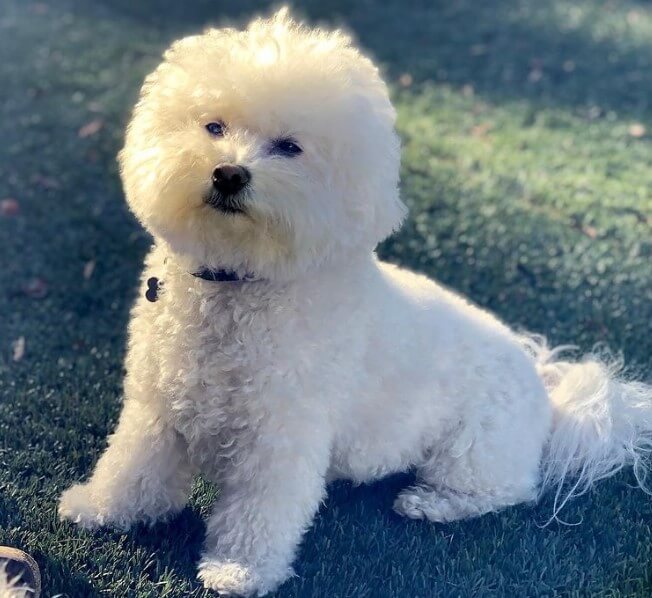 The luxurious curly fur of the Bichon Frise is the main and unique decoration of these dogs. Unlike its brethren, which change their fur during shedding, the coat of the Bichon Frise grows throughout its life, just like the hair of humans. Because of this, grooming procedures are essential for them. 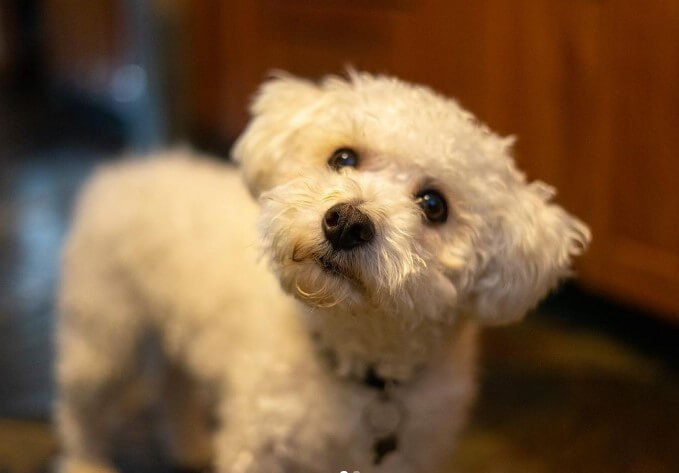 Despite the mini-size, Bichon Frise has an excellent appetite with a complete lack of a sense of proportion. It is important not to overfeed the dog, to monitor the balance of fats and proteins in its diet.
You can feed both ready-made feed and natural food. Since the breed is prone to allergies, the choice of food will have to be approached very carefully, monitoring the pet’s reaction to any change in the diet. Among the ready-made feeds, experts recommend buying only well-known brands of at least premium class. If you decide to cook on your own, keep in mind that this dog’s diet must include: 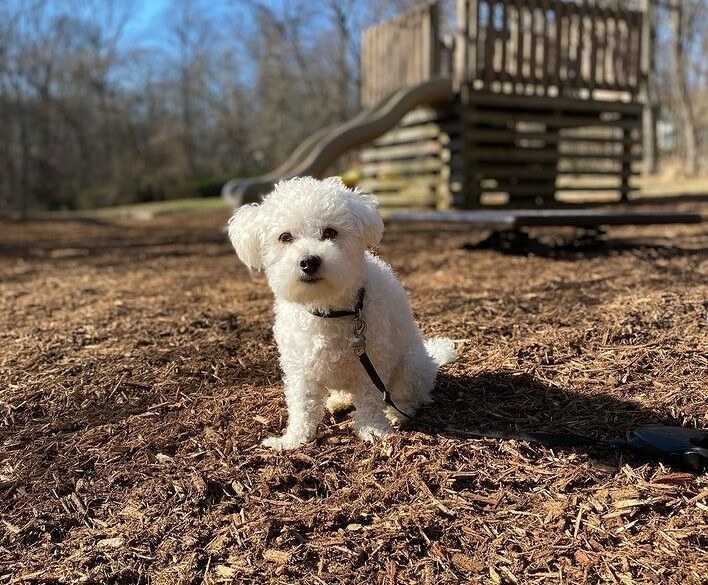 The natural loveliness of character, sociability, and socialization make the education of the Bichon Frise accessible even for people who have not previously communicated with dogs. Experienced dog breeders emphasize two basic postulates on which all training is based.

The rest of the education of the Bichon Frise is not much different from the training of other small dogs. 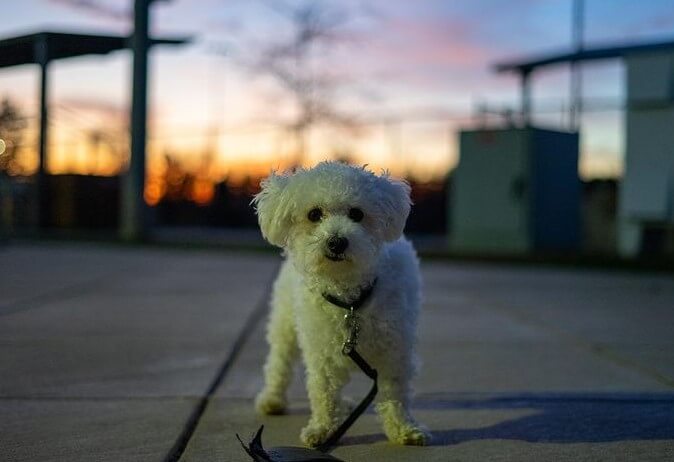 Pay attention to the behavior and appearance of the pet: whether it has become less active, whether its coat has faded, whether there are scratches or rashes on the skin, whether the eyes and ears are clean. Among the representatives of this breed, the following diseases are most common:

Congenital displacement of the first cervical vertebra can manifest itself with age or due to trauma. It is painful for a dog with this condition to move its head. It is treated with a surgical or conservative method using a corset.
Special attention in the daily care of a pet should be given to its eyes since the breed is prone to the following ophthalmological diseases: