The smallest rabbits in the world are wild pygmy rabbits from North America. The weight of an adult eared is only 400 g. In their homeland, they are under the threat of extinction. The rest of the population was taken to the Oregon Zoo, where 26 rabbits brought another 72 babies in a year. Zoo workers specially mark their wards’ ears to understand who is whose son or daughter.

His fur, unlike other American rabbits, is thick and very soft, almost silky. The general coloration of the upper body and ears is gray with a brownish tinge. The underside of the body is white. This rabbit, like the European one, digs holes in which it gives birth to naked, blind cubs. On average, there are 6 rabbits in a litter. The pygmy rabbit breeds from May to August. Lives in bush thickets in southern North America (Idaho, Oregon, Nevada, California). 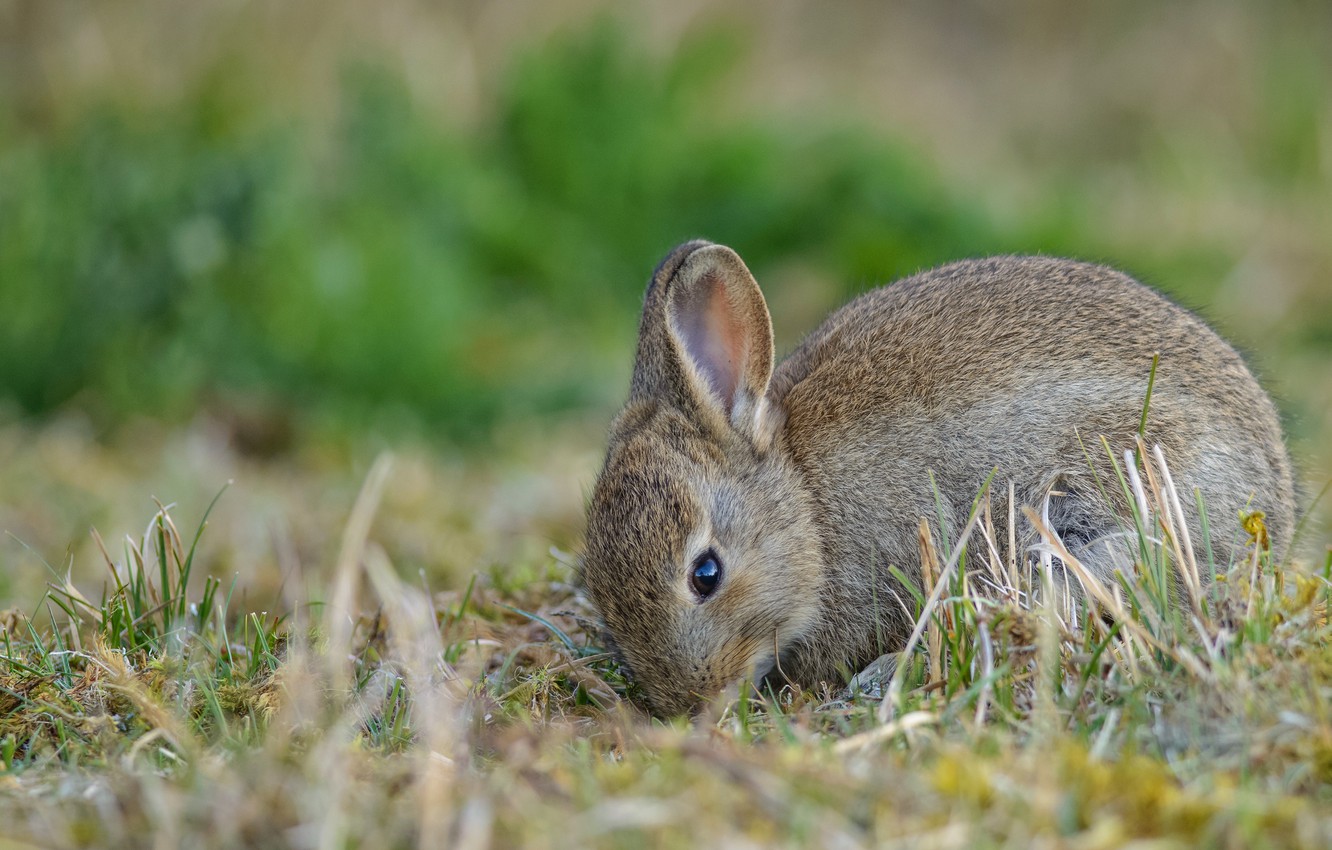 Like the Easter Bunny, the Washington State Columbia River Pygmy Bunny will soon only exist in our fantasies. After all, it almost does not occur in nature since 2004. But a new breeding program aims to recreate this endangered wildlife species.

The Columbia Basin pygmy rabbit, weighing only about 500 grams, is the smallest rabbit found in North America. The fragmentation of its habitat, along with disease and other stressful factors, significantly reduced the number of animals in 1990. In 2001, the rabbit was on the list of endangered animals. In recent attempts to preserve the species, the 16 remaining pygmy rabbits were imprisoned. The Washington DC Wildlife Conservation Program has created a breeding program for these rare animals to increase the number of pygmy rabbits to be introduced into the Columbia River Basin. 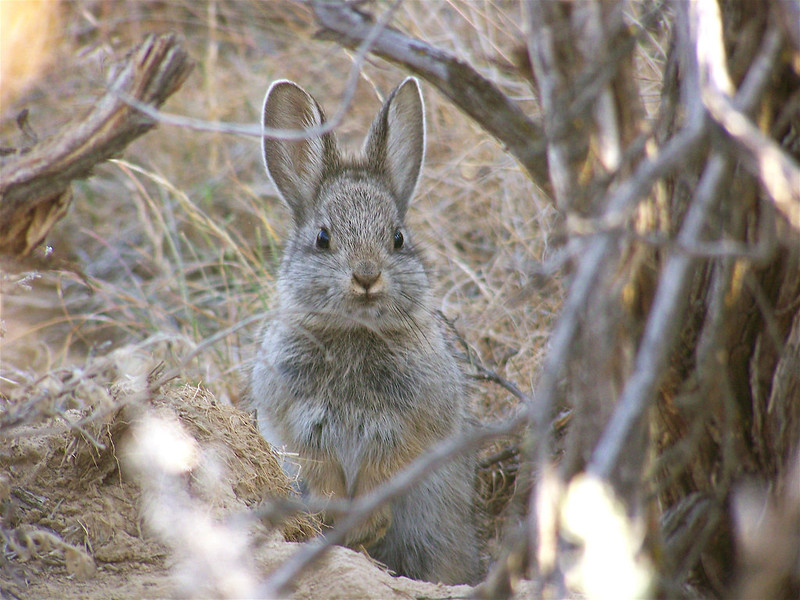 But reproducing the genus of rabbits was much more difficult than expected, since breeding them is very different from breeding ordinary rabbits. The researchers found that the genetic change among the remaining rabbits was small, the result of inbreeding among a declining population. This lack of genetic diversity reduced reproductive performance and increased susceptibility to parasites.

Fortunately, the Columbia Basin pygmy rabbits have relatives in a population that is common throughout Idaho, Oregon, and other states. These two populations belong to the same species but are genetically different – fossil and genetic evidence shows that their habitats have been separated from each other for more than 10,000 years. The southern population was previously considered endangered as well but has been rebuilt in recent years. 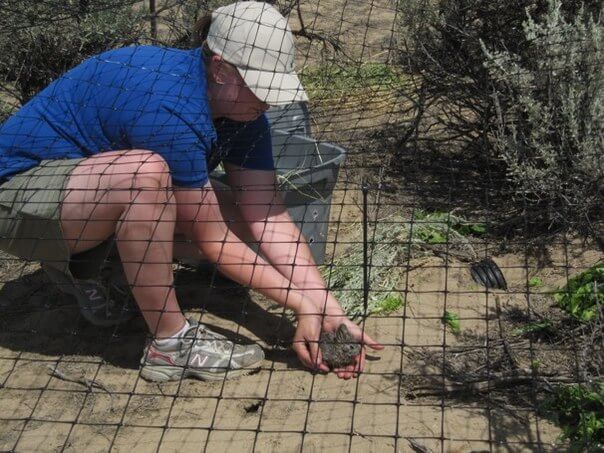 Since 2003, biologists have begun interbreeding pygmy rabbits with their counterparts from Idaho. The protected rabbits now contain three-quarters of the genes of the Columbia Basin rabbits and one-quarter of the genes of the Idaho rabbits. Their health improved and the number reached 100 rabbits.

Even with this success, rebuilding the Colombian pygmy rabbit population is far from easy. An experimental attempt at innovation in 2007 failed as raptors and coyotes killed rabbits. Biologists from Washington DC have now taken new steps to bring animals back to the wild this spring. The plan is to use a “soft release” strategy, gradually releasing the hatched rabbits into their habitat.

The first rabbits to be bred in captivity will be moved temporarily into the wild, a short distance, where they can begin to adapt to their natural environment and be protected from predators. Biologists then plan to move the hatched rabbits further into the wild when they are fully acclimatized.

Thus, while the rabbits bred in captivity will still get used to the new conditions for some time, their offspring will already have the instincts of survival in their original environment.