They live next to us, but how often we know little about them. Among them, there are unusual and most familiar, exotic and our neighbors. They bring surprises and give the warmest moments of life. Let’s get to know our smaller brothers better. 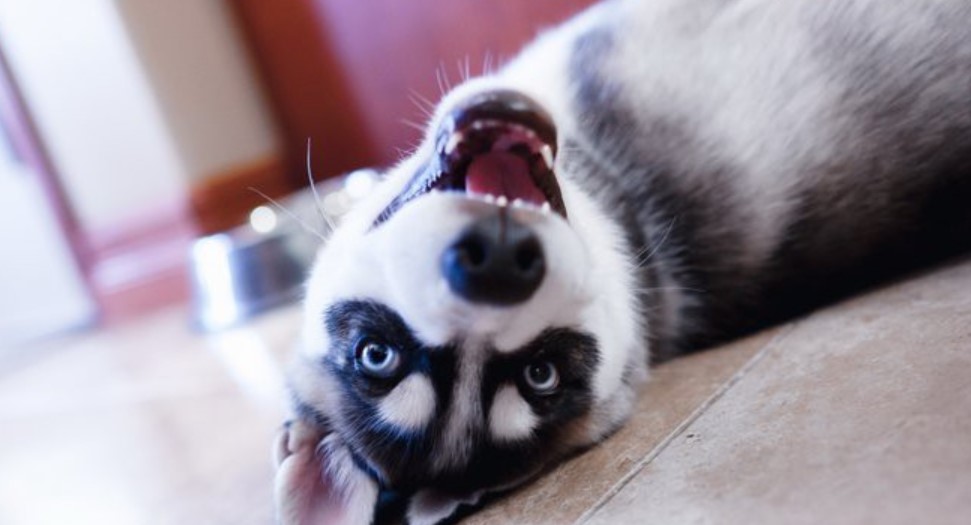 In Switzerland in the city of Basel in 1474, a rooster, who in some unusual waylaid an egg, was accused of witchcraft and burned at the stake along with the egg. But in the twentieth century, Pesar, a famous scientist in France, was able to experimentally prove that due to an infectious disease, an involuntary sex change can occur in birds. And therefore, in 1947, the rooster, which was burned at the stake by the Inquisition five hundred years ago, was posthumously acquitted in the same city of Basel by an official court.

The Centers for Disease Control and Prevention of the United States of America provided interesting data that within one day, approximately 235 citizens sought help from hospitals with injuries that they received as a result of collisions with their own pets. Moreover, 88% are those cases when Americans stumbled over their own dogs.

Hydras have been proven to be immortal. Hydra polyp has a high regenerative capacity. When dissecting hydra in two, both of them can regenerate to a full hydra.

Koalas, which can sleep a lot of time, namely up to 22 hours a day, are considered the longest sleeping mammals.

Absolutely all cats have differences in the number of toes on their front and hind legs. The front llamas have five fingers, and the rear ones have four. But there are, of course, exceptions.

Siberian husky with its howl is very similar to the howl of a wolf.

Foxes have such a feature, when the female of the fox dies, then the male does not seek to find another girlfriend, but can live the rest of his life alone. But when the male dies, the female immediately finds a replacement for him.

According to scientists, storks periodically fall asleep for ten minutes on the fly during their flights.

Dogs of the rare Turkish breed Catalburun have a forked nose. Scientists believe that the reason for this strange appearance may be in inbreeding, that is, crossing close relatives, which scientists do not advise to do. 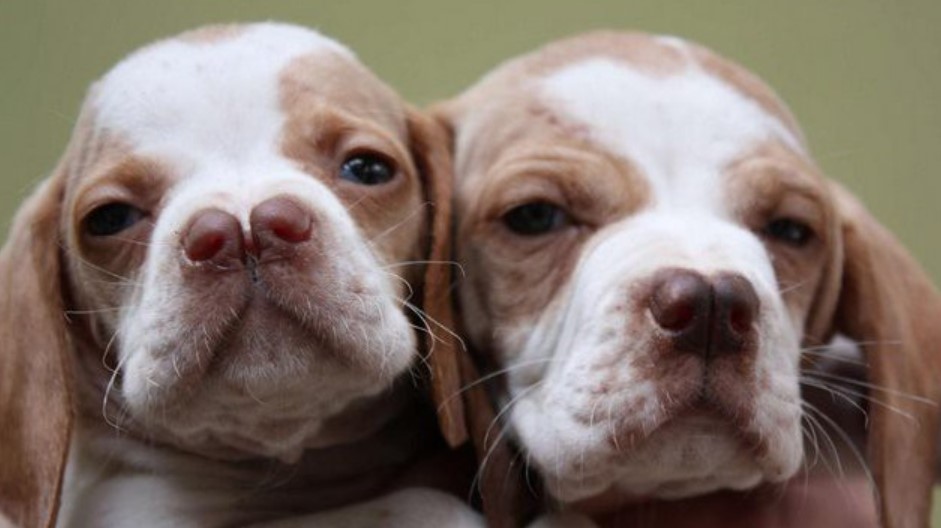