Everyone knows that if a bee stings its victim, it will result in her quick death. Why this happens, we will now clearly explain to you. After all, you must have always been interested to know the reason for such injustice (or, on the contrary, justice).

So that’s it. When a bee stings you, then the same thing happens to it as would happen to a person if you put a hook in his anus, and then pull out his intestines in this way. But in ancient times, such torture was applied to criminals, to the delight of the crowd, who watched with pleasure how he was tormented for some time after it. The only interesting thing is – what a strong will a bee needs to have in order to rip out the guts of itself … Yes, and just strength is needed not weak. 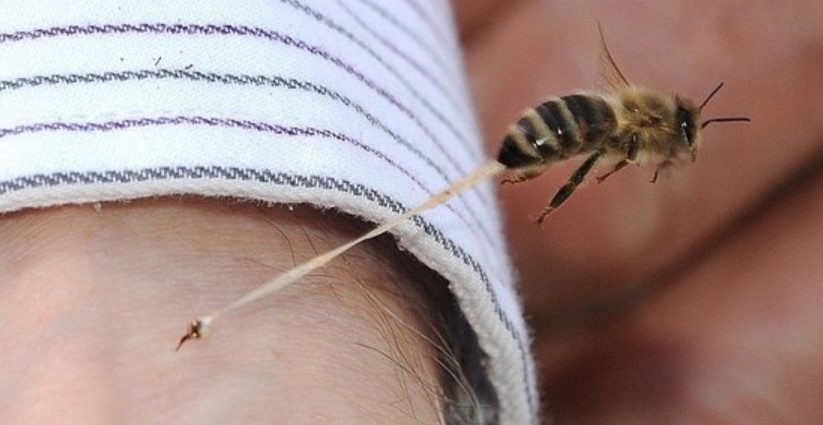 Sometimes on hikes, there is a risk of being bitten by all sorts of flying crawling creatures, trying in every possible way to poison the already difficult camp life of a tourist. Often this is not pleasant, but it happens that you can hit the jackpot anywhere in the form of a hive of wild bees, and then you have every chance to improve your statistics and become another victim of brutal insects that fell in an unequal battle. Statistics, by the way, say that more people die from bee stings in the world than from snake bites – even so.

How can you try to avoid this unpleasant incident and not be bitten by insects while traveling?

To begin with, you need to find out a couple of points before going to a specific area where you are scheduled to tour.

If you have been bitten by a bee, what to do in this case? 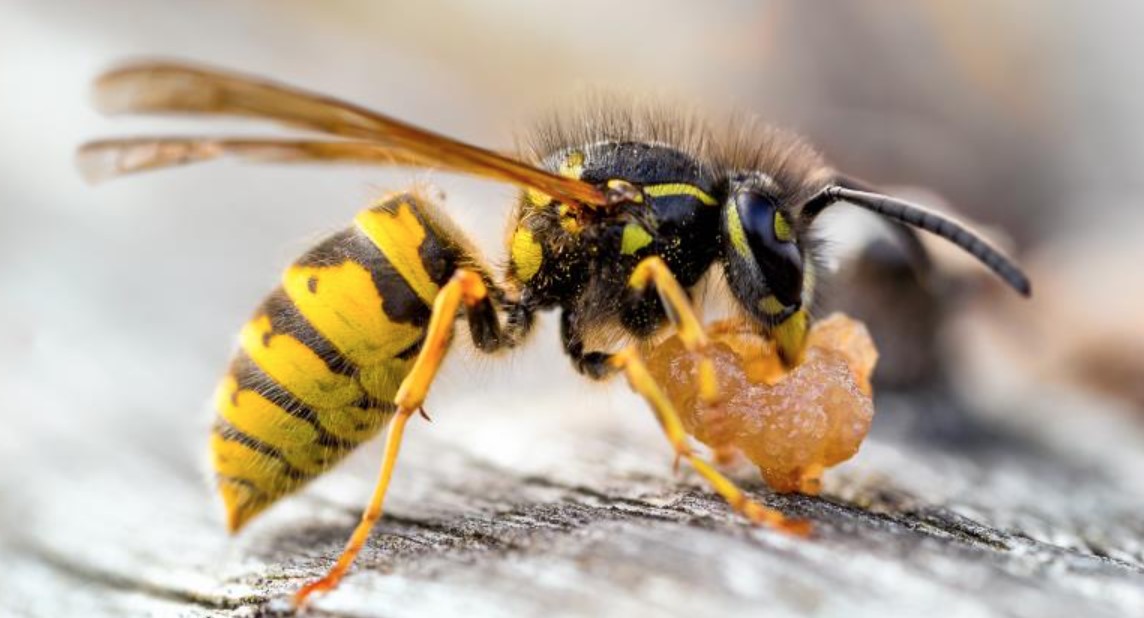 For a start, it would be good to find out which of them bit you – because everyone’s bites are different, as are the consequences. The same hornet, although it looks somewhat like a cross between a bee and a wasp, but stings so that wow, although they are not a gift, plus this creature when it bites, chemicals call on relatives to continue what they started.

First of all, you need to remove the sting (if you are bitten by a bee, then it leaves a sting and dies, and if a wasp or hornet, then there is nothing to remove, they just sting), and so – remove the sting, because even after the death of the bee, the sting leads an independent life during a couple of minutes and continues to inject poison under the skin. It is worth removing it by turning it outward with the edge of a knife, fingernail, or needle, do not take it with your fingers without tearing it off the skin, otherwise, there is a chance to damage the bag of poison located at the base, and then you will be provided with an even larger portion of the poison.

Wash the wound with soap and water to reduce the possibility of any infection getting into the wound – insects often carry a bunch of all kinds of microbes we don’t need.

To reduce the pain of a bite, you can try these simple manipulations:

If you are bitten by a bee while hiking:

If you are bitten by a wasp along the way:

For the prevention of bites, in order to attract less attention to yourself, you should adhere to simple rules:

That’s all the advice, and remember – be careful and avoid all kinds of hives and other suspicious places.