The Australian Cattle Dog is a quick-witted, cheerful and strong working breed. Created by Australian farmers and ranchers to manage herds of sheep, she is still widely used as a shepherd and herder for a variety of livestock. At the same time, according to the testimony of numerous fans of this breed, its devoted disposition and strong protective instinct also make it an amazing pet.

The Australian Cattle Dog is often described as one of the hardiest breeds, which could not but reflect on its character. This dog is highly regarded for its unwavering loyalty and affectionate disposition while striving to be on an equal footing with its owners and expects to be treated like a full member of the family. This breed usually gets along with older children who respect its right to privacy. Due to the dog’s tendency to graze any moving object, its communication with very young children needs constant supervision. 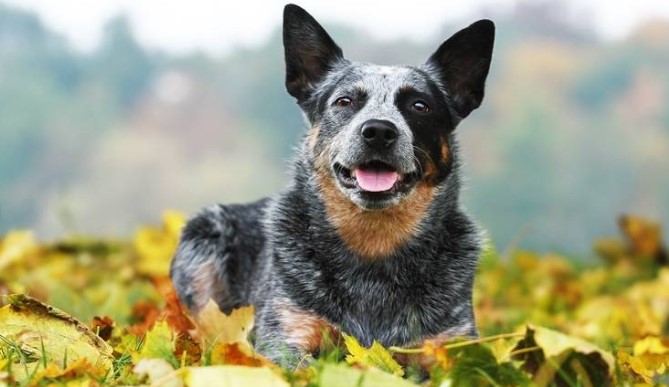 In general, the Australian Cattle Dog is unfriendly to strangers. Try to put enough effort into socializing your pet, otherwise, its simple alienation in the presence of strangers can turn into open hostility. Due to its natural sensitivity and constant vigilance, this dog perfectly copes with the role of a watchdog. And although she cannot be called ferocious, she will never retreat before the need for a direct confrontation with an intruder and will defend her owners and territory in all possible ways.

As a born leader, the Australian Cattle Dog is prone to conflict with other dogs. This situation is further exacerbated by the strong territorial and possessive instincts of this dog, so it is better suited to be kept as a sole pet. It is also worth knowing that the primal desire to chase and kill other small creatures is still alive in this breed so that it poses a danger to stray cats and other small animals. As a rule, this breed gets along well with those individual pets with whom it was brought up from the same house from an early age.

The Australian Cattle Dog needs quite standard grooming. A weekly brushing will be more than enough to keep her coat tidy and well-groomed at all times. Bathe your dog as little as possible, that is, only when he is really dirty or his coat starts to emit an unpleasant smell. 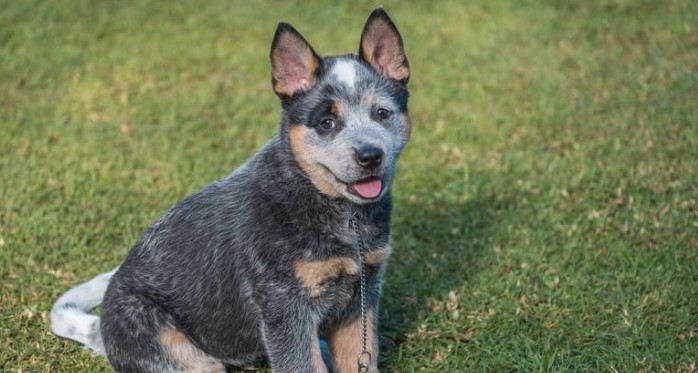 Other than that, caring for an Australian Cattle Dog should include regular nail trimming and weekly teeth brushing. You should also clean your dog’s ears from time to time in order to prevent the development of infection in them. The vast majority of these dogs shed only during the seasons, that is, they completely change their coat once or twice a year. This means that the Australian Shepherd Dog will not make the perfect pet for allergy sufferers or those who hate to clean their dog’s hair.