Already from the name of the breed – Cane Corso – one can conclude about its Italian, Latin origin. Canet (from Latin Canine – dog) and Corso – are consonant with the name of the island of Corsica, denoting the name of the street in ancient Rome, on which the horses were running. According to other versions, Corso comes from the Latin “cohors”, which means “protector, guardian, bodyguard, according to another version, from the Spanish word” Corsaro “, which means” rider “. But it is to the Eternal City of the heyday of the Roman Empire as an ancient superpower that we owe the emergence of the Cane Corso breed.

The formation of the breed is inextricably linked with the history of the development of Italy. In the Roman Empire, dogs fought in battles and in the arena, and also guarded slaves and villas. Of course, one should treat the concept of the “Cane Corso breed in Ancient Rome” rather cautiously, since neither strict breed standards nor photographs to judge the appearance of a dog existed at that time, and we can only talk about the ancestors of modern Cane- Corso, nothing more. Be that as it may, it is believed that the Cane Corso originated from the ancient Molossian Great Danes, and belong to the oldest dog breeds. In a later historical period, the breed spread in Europe as a guard, hunting, and working dogs – helpers of shepherds. Mention of these dogs can be found in various authors, and dogs similar to Cane Corso were depicted on engravings and coats of arms. After the Second World War, for reasons not fully understood (perhaps, lack of nutrition, or death on the battlefields), the Cane Corso as a separate breed practically disappeared. 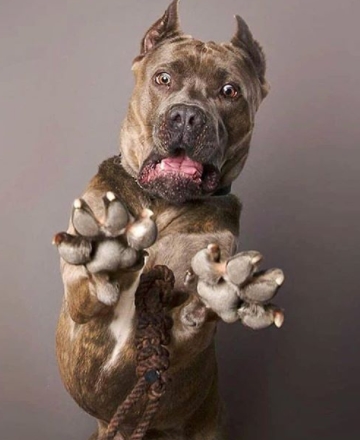 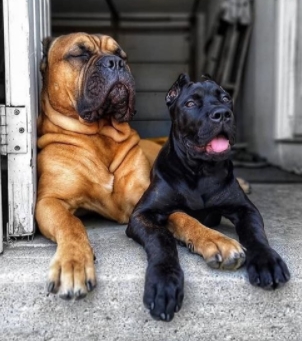 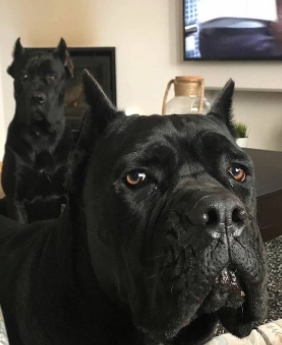