The first written evidence of these dogs is found in the Roman consul in 391. Irish greyhounds undoubtedly took part in the breeding of the Scottish Deerhounds. A pair of Irish greyhounds was a highly valued gift from the royal courts of Europe, Scandinavia, and others in the Middle Ages until the 17th century. Thus, these dogs came to England, Spain, France, Sweden, Denmark, Persia, India, and Poland. The change of the name of the dog to the wolfhound happened, apparently, in the 15th century, at which time each county was obliged to keep 24 wolfhounds in order to protect the farm herds from the attacks of wolves. 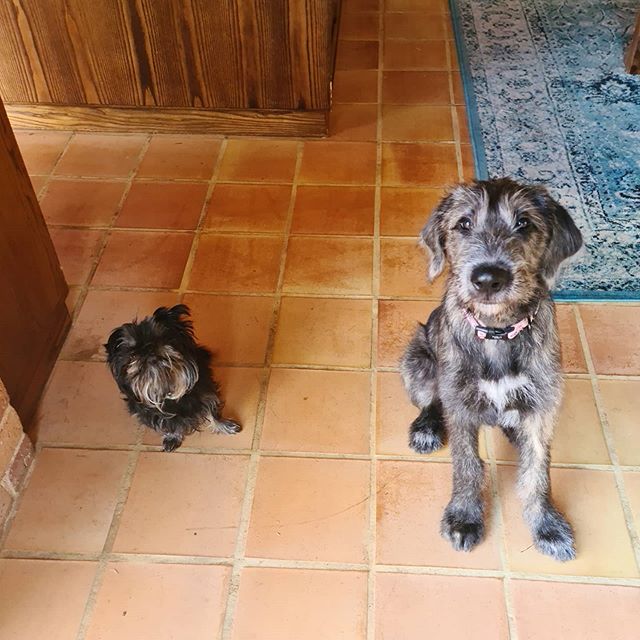 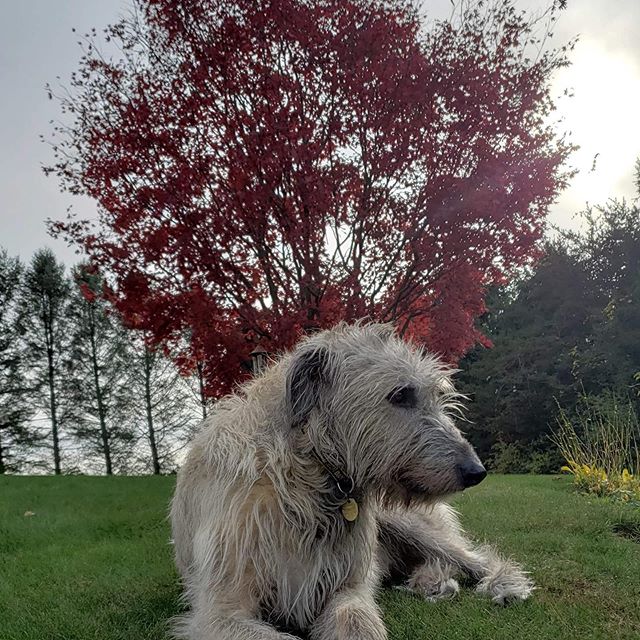 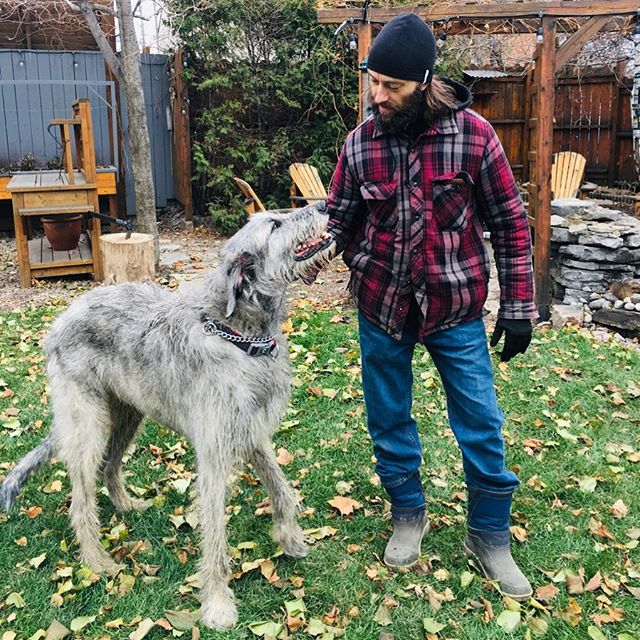