The Portuguese Water Dog also called the Can Diagoa, used to be the assistant to Portuguese fishermen. Since the beginning of the 20th century, the breed has become unclaimed, therefore it has almost disappeared. With great difficulty, the breed was preserved, but due to the small population, its cost is very high. Previously, dogs were workers, today they are taken as companions. 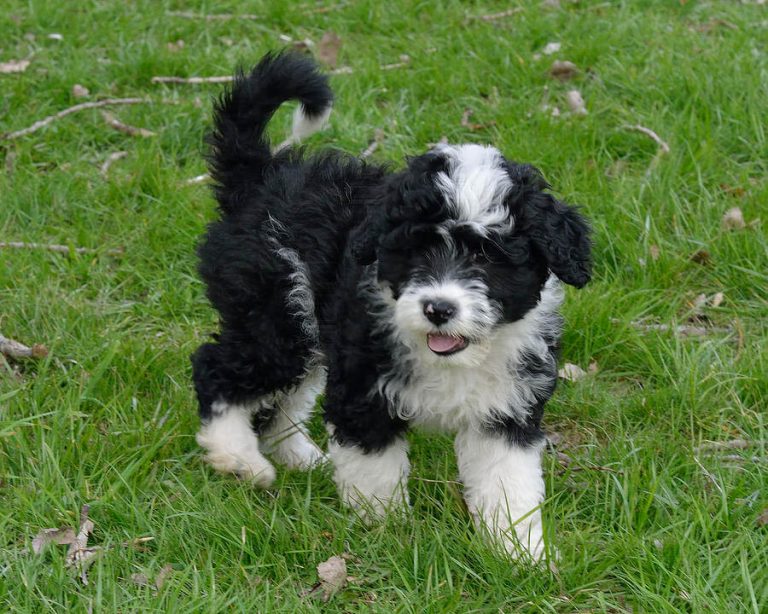 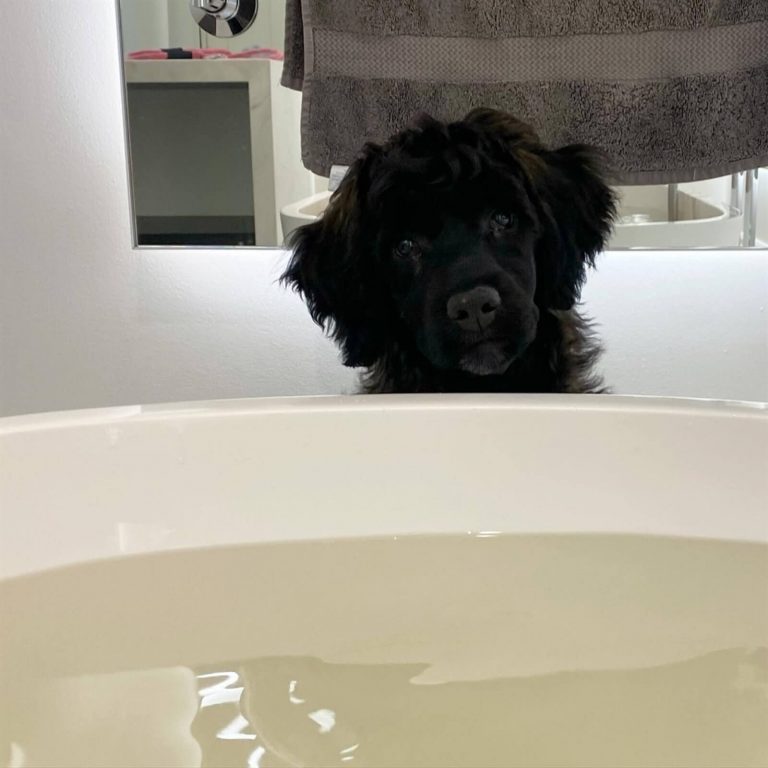 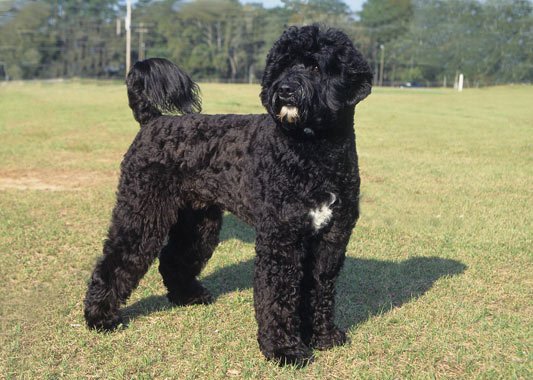