Boxer is a dog known all over the world. They are very popular both in America and in Europe and the CIS countries, and this breed originated from Germany. In fact, they are descendants of the large German Bullenbeisser hunting dogs and also have bulldog blood. The Bullenbeiser was used as a hunting dog with which they even went to the bear, as well as to the wild boar, deer, elk, in general – to the big game.

Over time, hunting for big game has decreased, but the number of farms, on the contrary, has increased. Accordingly, the ancestors of boxers moved from hunters to guards of estates, and also performed a lot of other functions, being in the role of universal dogs that could be entrusted with various jobs, up to dragging a small cart to the market with the owner. 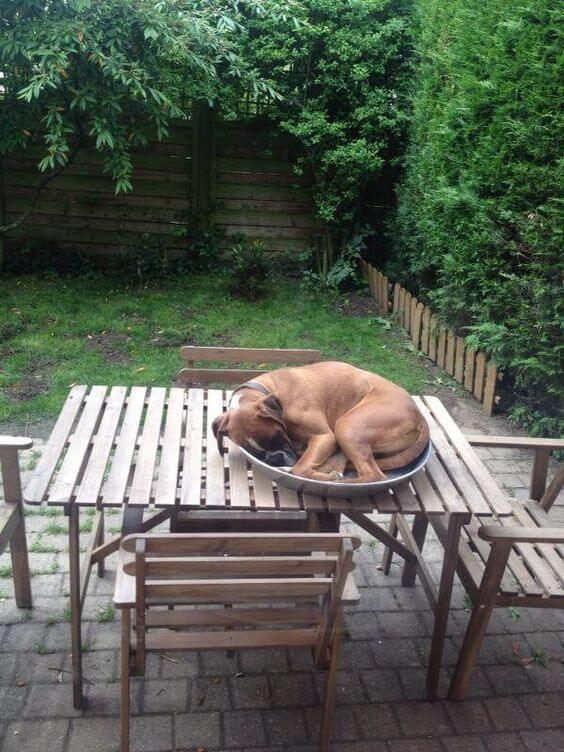 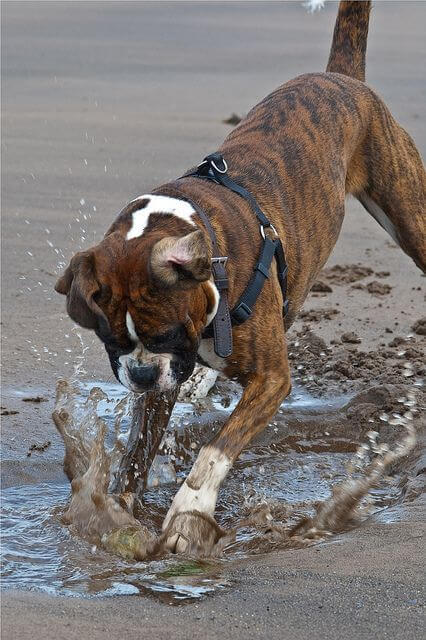 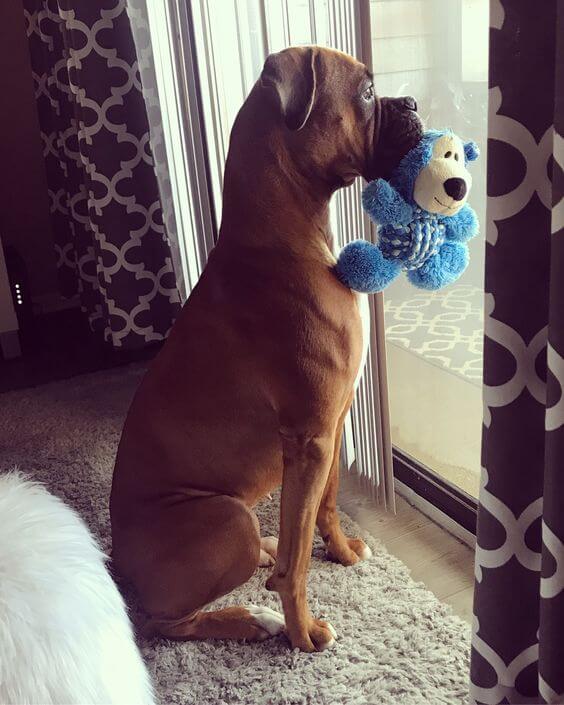