The line of the boxer dog began from the moment when the Munich Bullenbeiser bitch took a walk with a dog of an unknown color, most likely – simply with a mongrel yard dog. It is believed that the litter that they had was the first boxers. More precisely, a male from this litter named Lechner is considered the progenitor of the breed. And it all happened at the end of the 19th century.

The first boxers, Lechner’s children, were registered as Bierboxer or Modern Bullenbeiser, but then his “daughter” was mated with a male bulldog, resulting in dogs that were first presented at the dog show in Munich (and later registered) as boxers. 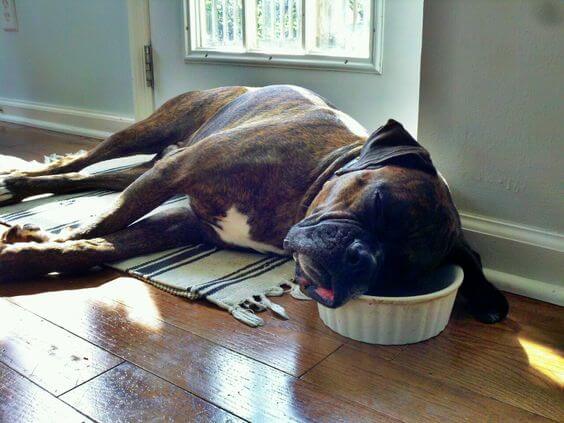 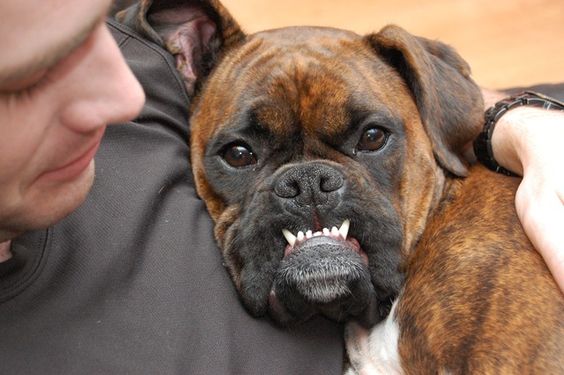 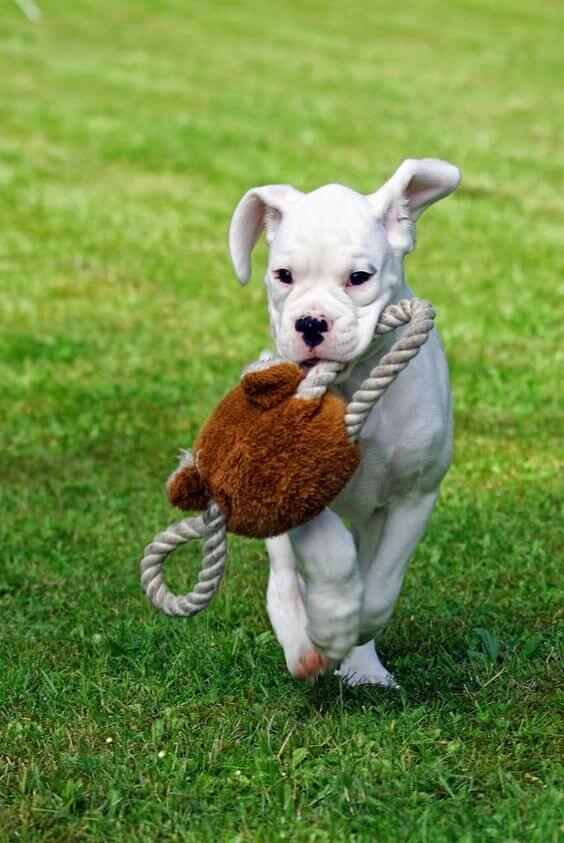