Hunters and dog breeders of those distant times developed the breed in every possible way in order to improve the main qualities, thanks to which, by the end of the 18th, beginning of the 20th century, she developed an amazing scent. Dogs were very much appreciated by aristocrats, and each nobleman had a flock, or at least several individuals, which were constantly used in the hunt. In addition, these animals could develop tremendous speed, thanks to which during the First World War they were used to deliver reports.

However, when the war ended, the breed was on the verge of extinction, as the consequences for many European countries where these dogs were developed were dire. Only through the great efforts of dog breeders, the Hungarian Vizsla breed of dogs has survived to this day. Although, these dogs had to endure another significant blow to their population – the Second World War.

Around the beginning of the fifties of the 20th century, the Hungarian Vizsla began her journey to the United States and then to Great Britain. The first breed club in America was founded in 1954. It is worth noting that even in the fifties, the Hungarian vizsla had a slightly different appearance, in particular, they had longer muzzles, in addition, there were individuals with slightly elongated ears. The breed is not very popular in the world, but! Vizsla – the first and today the only dog in the world that was a five-time champion – in conformation, in the field, in obedience and dexterity. 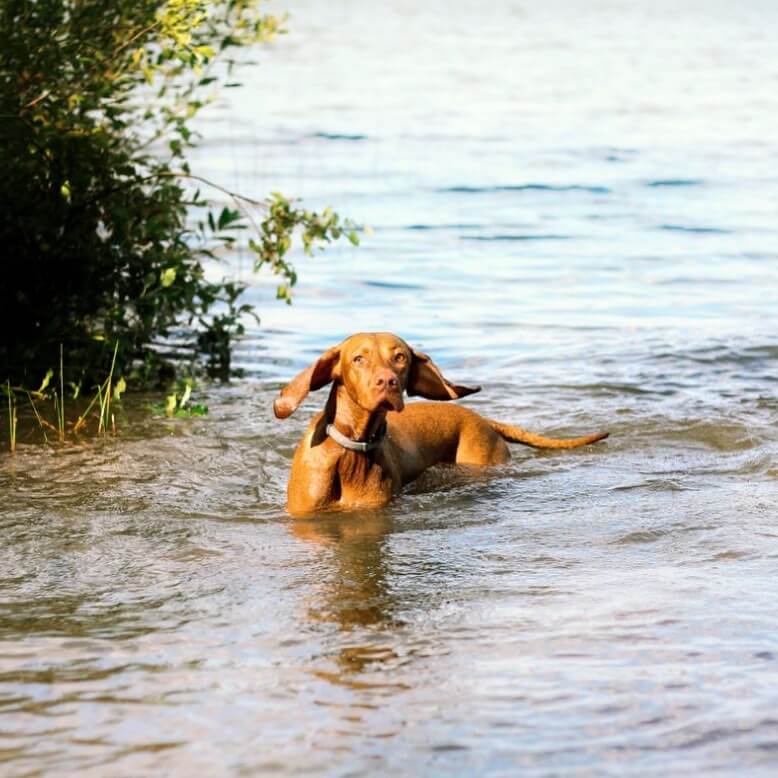 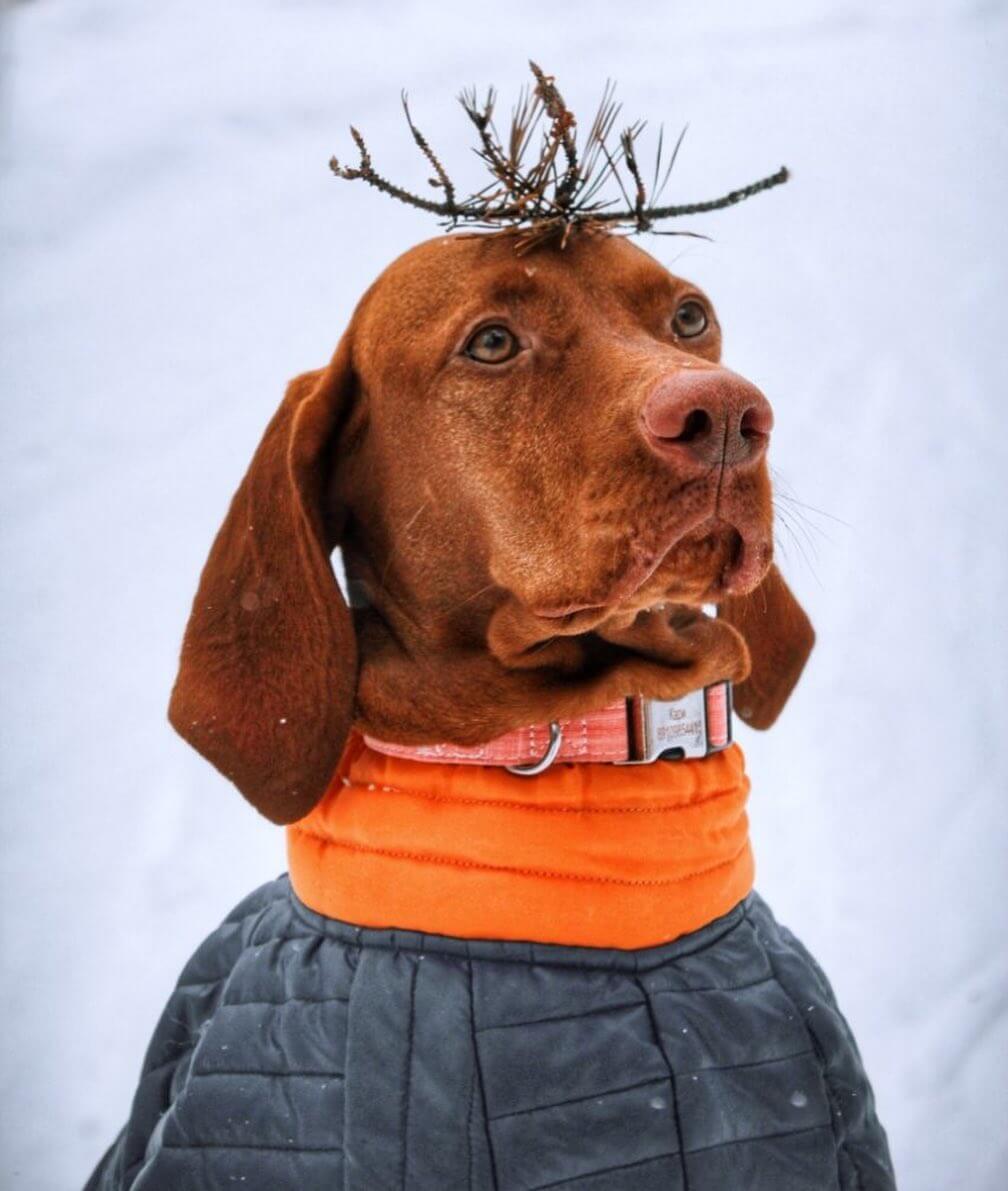 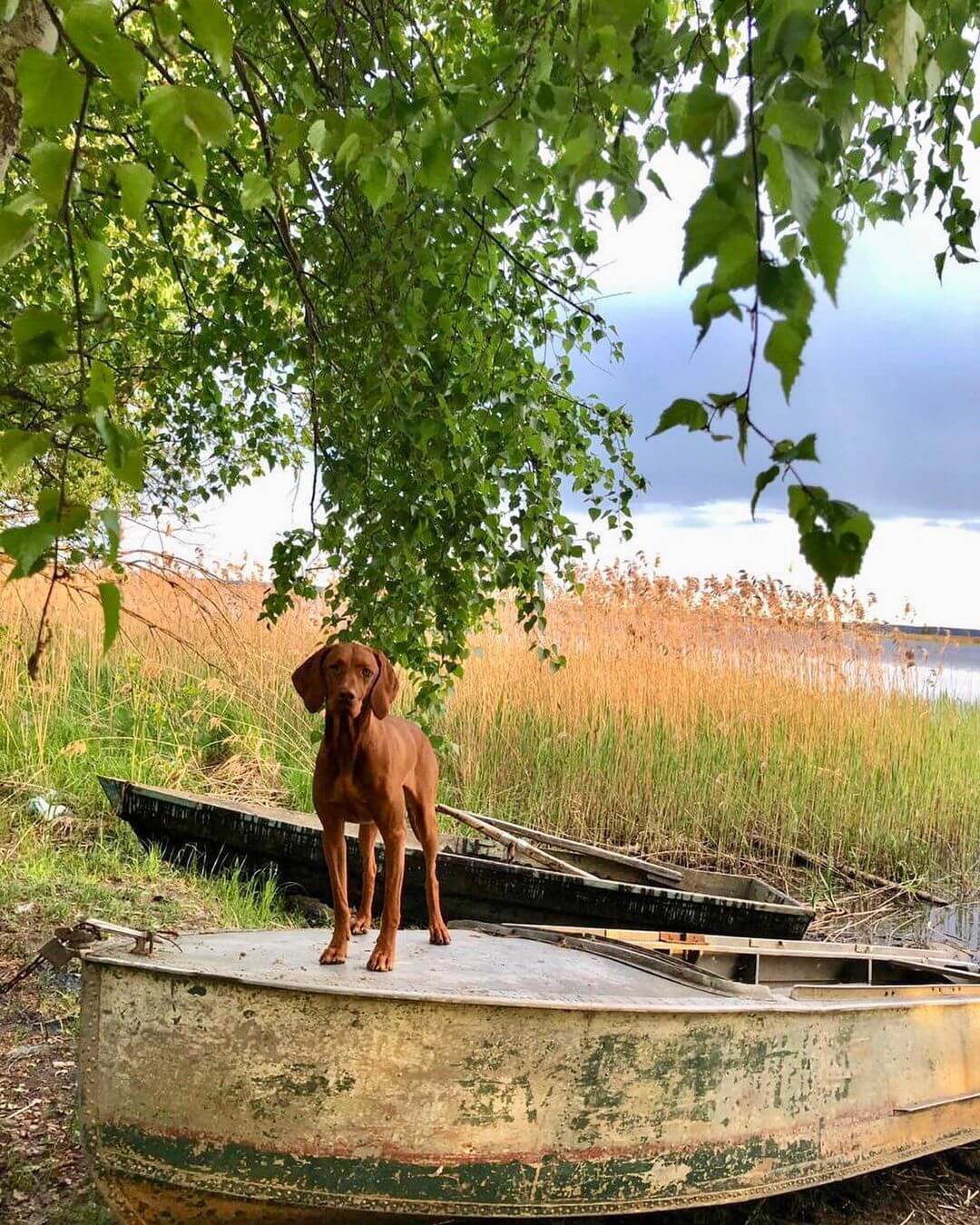