The Hungarian vizsla comes from the ancient hunting dogs that the Magyars used to hunt, it is a kind of Hungarian Pointer. The ancestors of these pets lived on the territory of Hungary more than 1000 years ago, and the modern vizsla, of course, is somewhat different from its predecessors, but there are much more similarities than differences.

In fact, now it is difficult to say exactly how long ago these dogs appeared on the territory of Hungary since today experts draw conclusions only on the basis of the available evidence. One of them is an engraving from the 10th century, where a smooth-haired, long-legged, thin dog is very similar to a vizsla, depicted with a gamekeeper. Another very noteworthy piece of evidence is a chapter in a handwritten book about falconry, which, along with a description, depicts a dog almost identical to the Hungarian Vizsla. 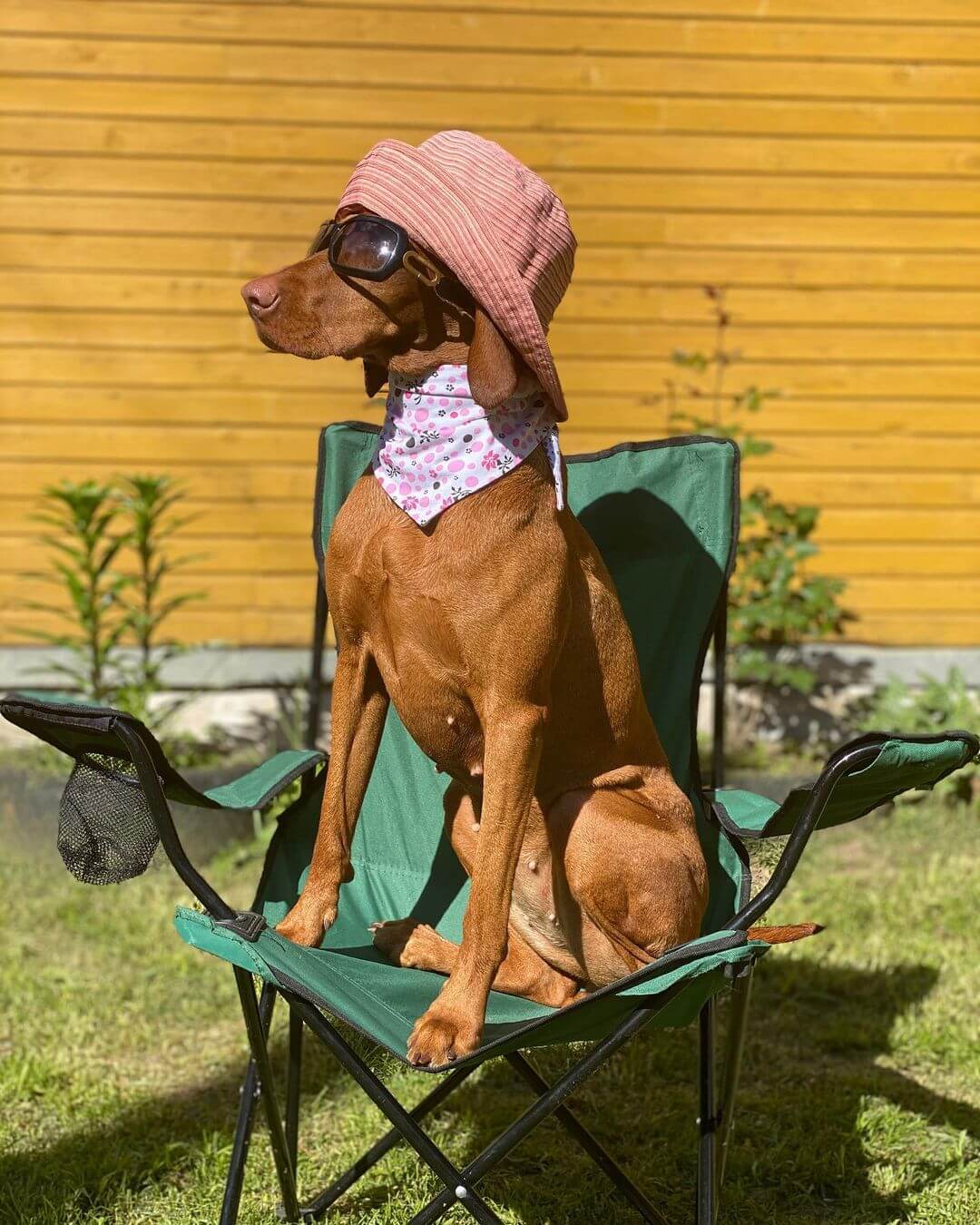 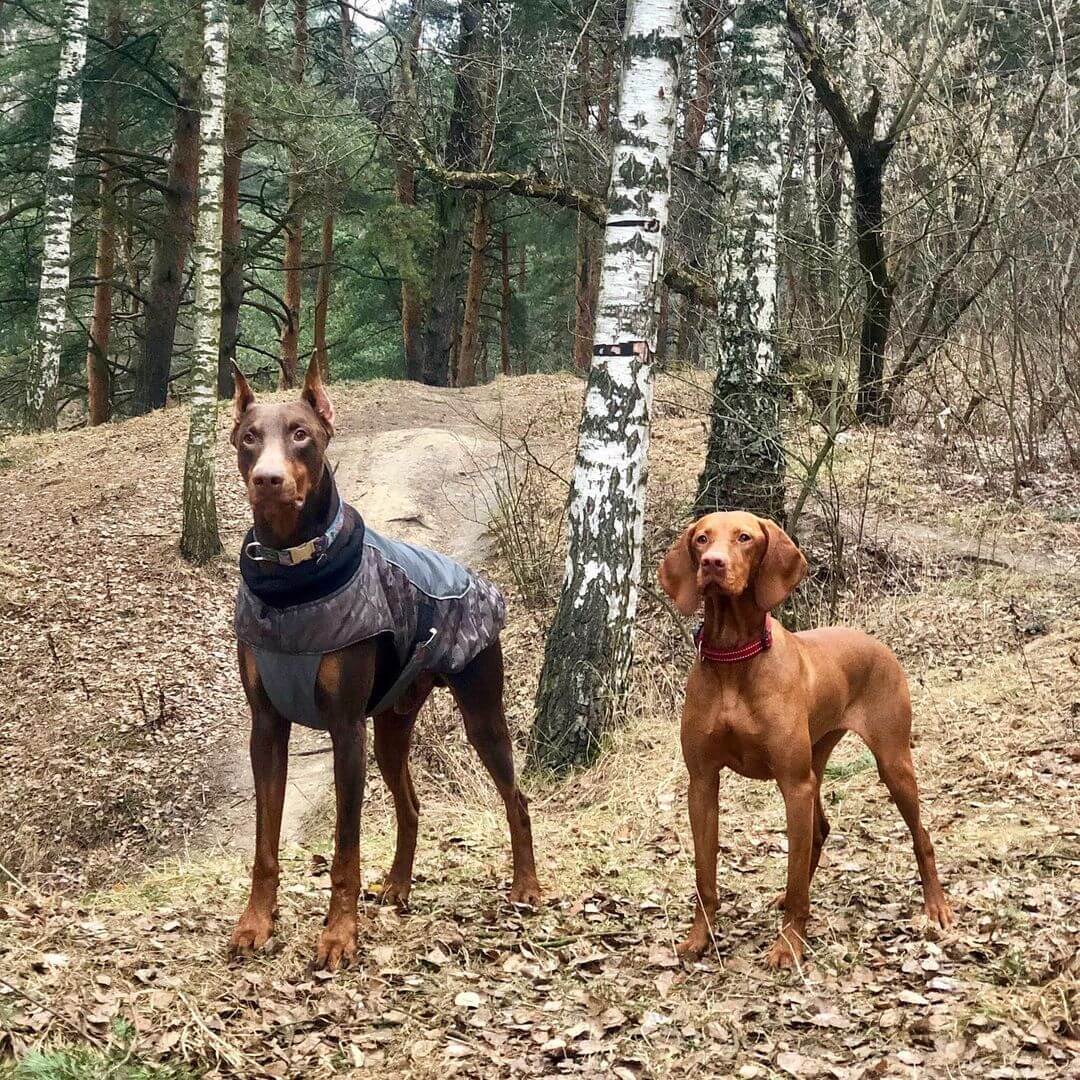 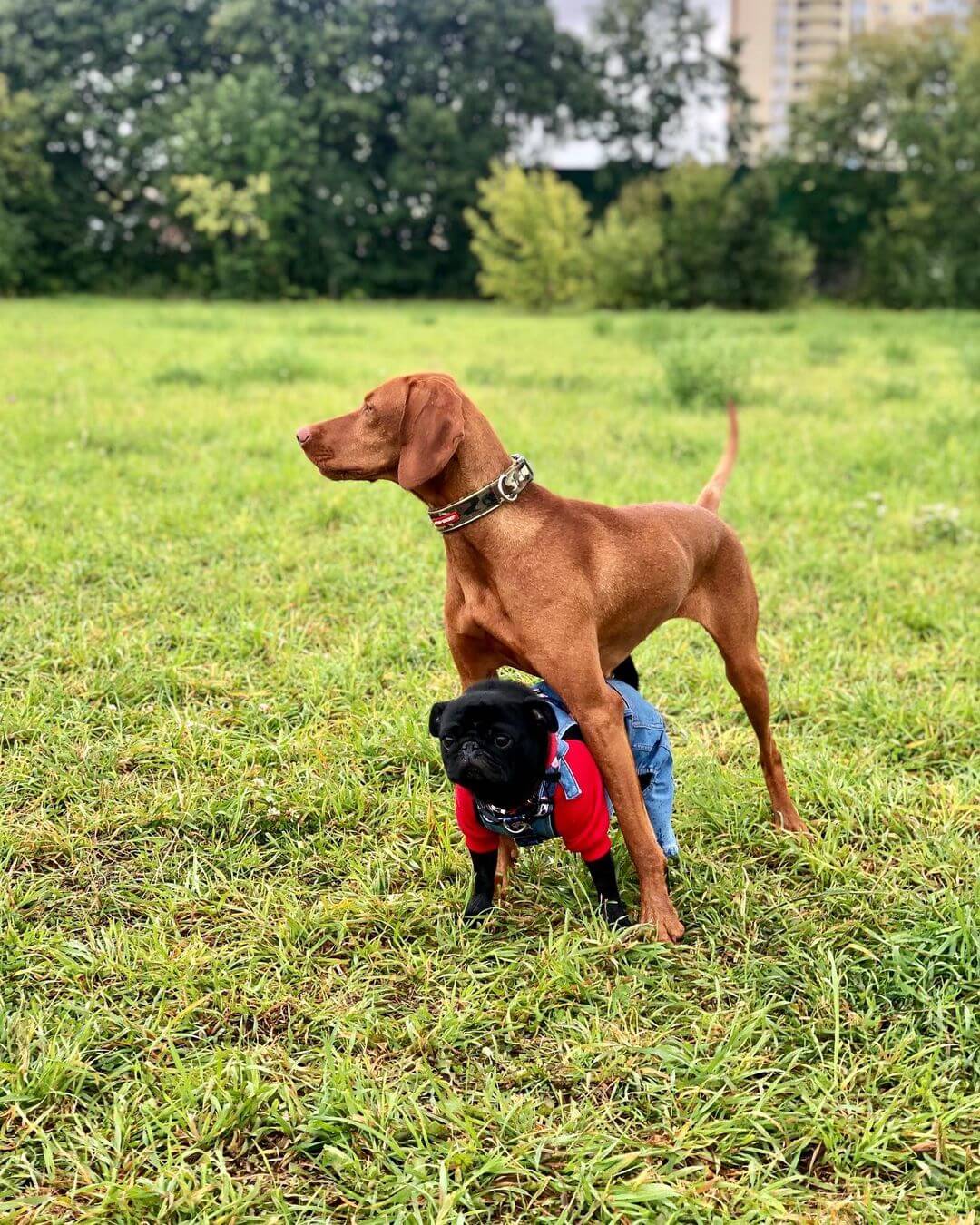