The pug is one of the oldest dog breeds. Most scientists agree that the ancestors of pugs lived in the East more than three thousand years ago.

The earliest mentions of pugs have come down to us from imperial China, where these bizarre dogs with a short muzzle and folded forehead were undoubtedly popular, they were dogs of the nobility and lived in wealthy houses.

With the development of trade relations with China, pugs have spread throughout the world. In 1864, one of the representatives of this breed was presented to the British Queen Victoria. 20 years later, the first pug lovers club was created in England. Thanks to him, the breeding process of this breed began, thanks to which it acquired modern standards. 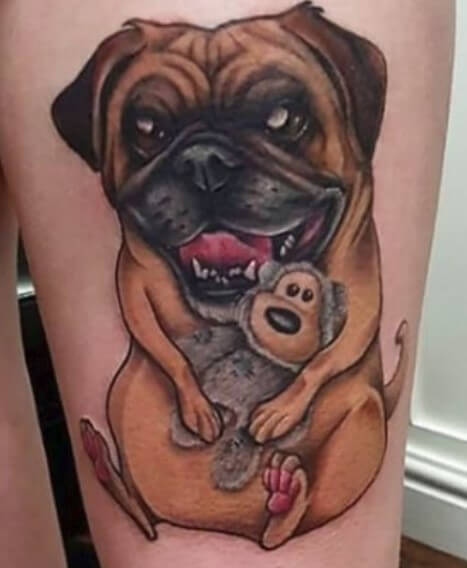 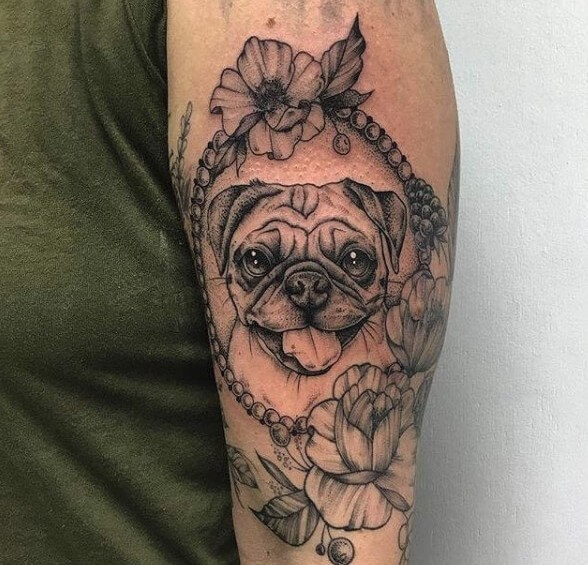 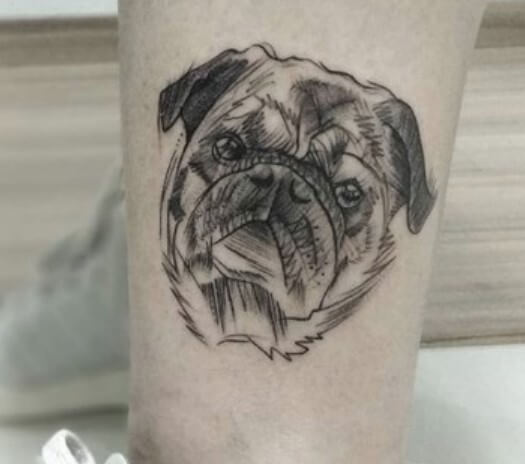