The Alaskan Malamute (internationally known as Alaskan Malamute) is an American northern sled dog capable of transporting heavy loads over long distances in the harshest climates, nicknamed the “snow train” of the north due to its incredible endurance and strength. Malamutes are native to Alaska.

The Alaskan Malamute seems like a plush dog. Affectionate and playful fluffy, a kind of “bear” who loves to be in the spotlight. Dogs of this breed are focused on a gregarious lifestyle, so they feel great in a family environment. They are very loyal and devoted family companions, the concept of “dog of one owner” definitely does not apply to them. Therefore, it is not advisable to leave these “teddy bears” alone for a long time – out of boredom, the Malamute will start to spoil everything that can be gnawed or howled with such a terrible wolf howl that all the neighbors will run away.

An interesting feature of the Alaskan Malamute breed is the ability to “talk”. These dogs rarely bark, but can often grumble as if talking to the owner and the people around them. The dog makes dull noises like “woo-woo-aw,” Malamute owners say it’s very similar to the speech of Ciubakka in the Star Wars movie. If the “speech” of a malamute annoys you, just ask the dog and it, according to the assurances of the owners of the Alaskan Malamutes, immediately stops grumbling.

Since 2010, it has been the symbol of the state of Alaska. 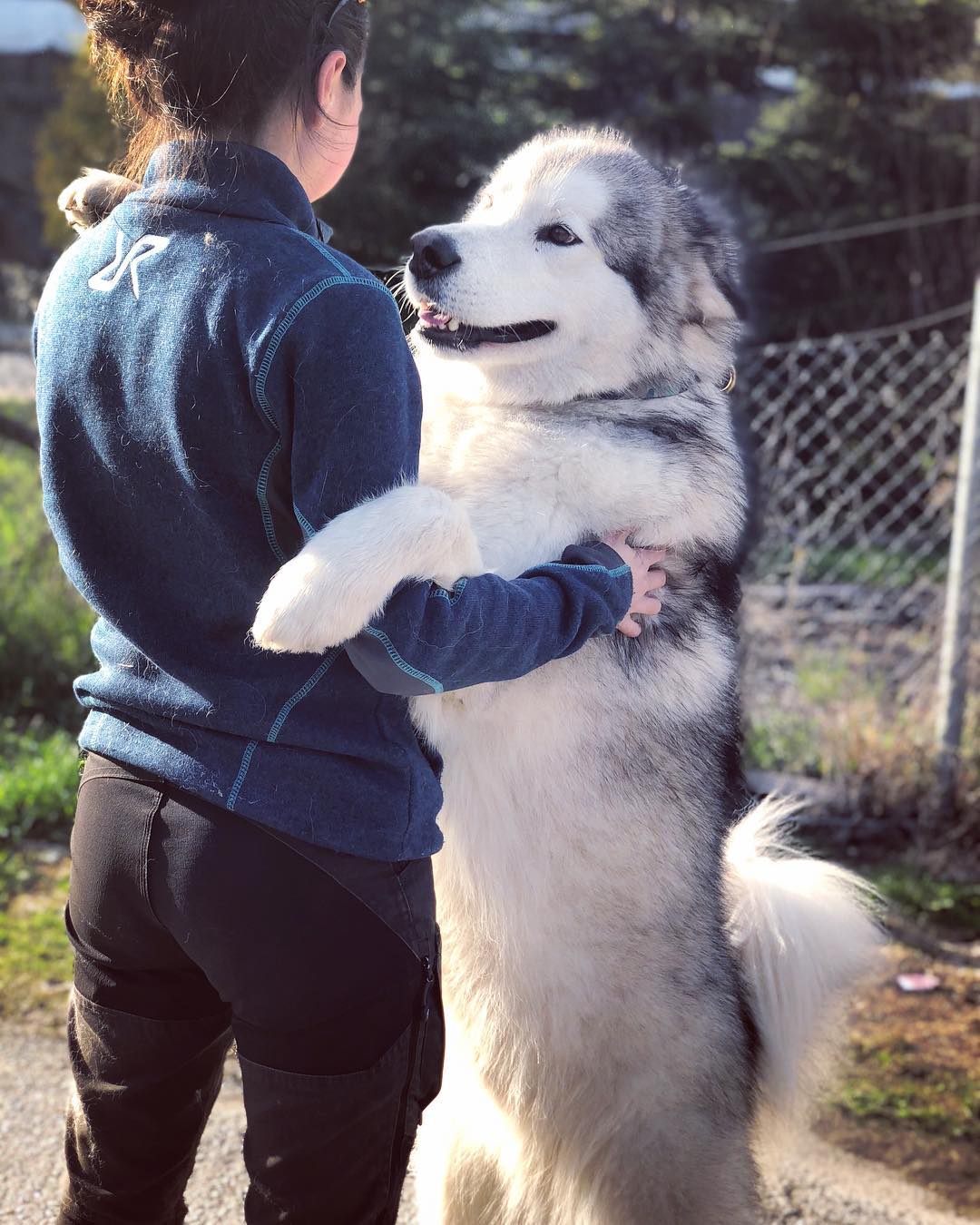 A family dog, a good companion, very intelligent, the coat is odorless, does not bark. 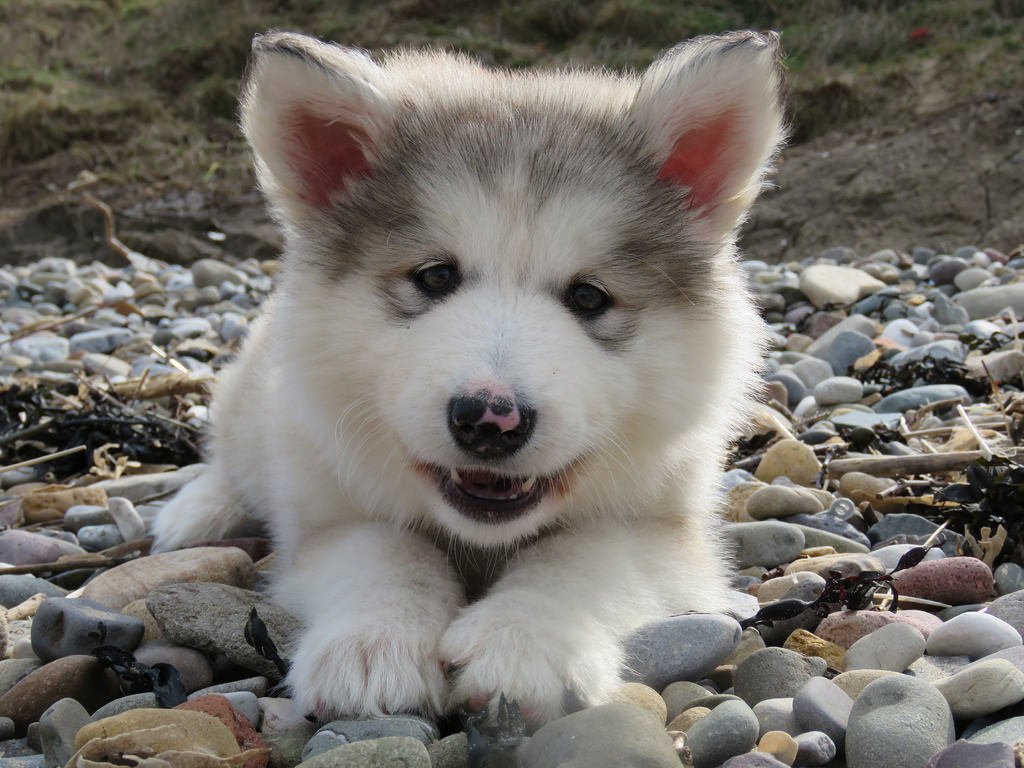 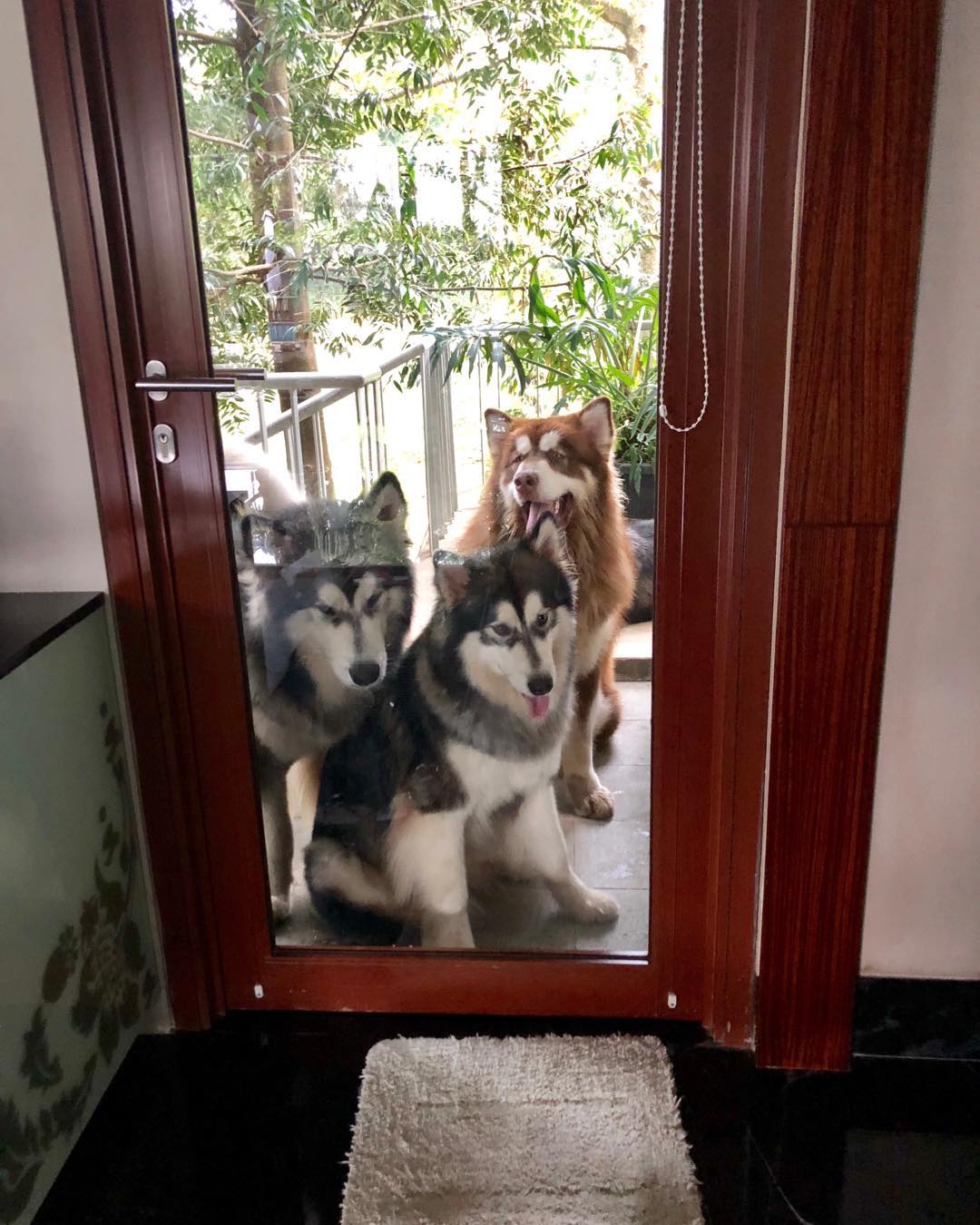