In a pack, the Cane Corso shows dominant character traits, trying to lead. Some dog power can be a difficult test for inexperienced owners, so if this is the first time you decide to make yourself a four-legged friend, start with a representative of a different breed.

Cane Corso can be aggressive towards other dogs and animals, and to keep such emotions in check, puppies must be socialized from an early age.

Outwardly, they look imposing and unhurried, but this impression is deceiving. As real “temperamental Italians”, they willingly get involved in games, love to run, and, in general, spend their time actively.

They get along well with children, becoming a reliable nanny for them. This is how the genes of distant ancestors – herding dogs, for which the owner and his family, including domestic animals, were objects of control – make themselves felt.

Cane Corso is inherent in kindness and attentiveness, they are affectionate with the owner and require reciprocity. 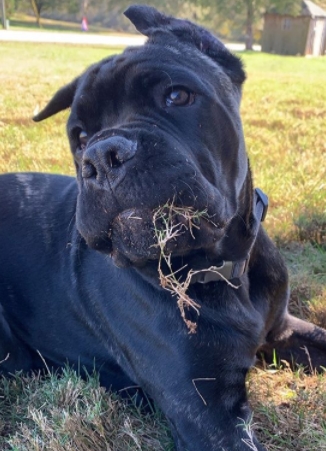 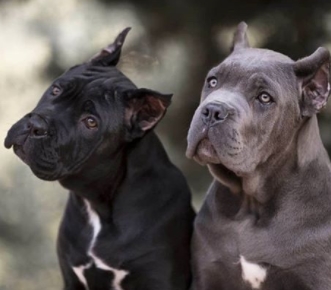 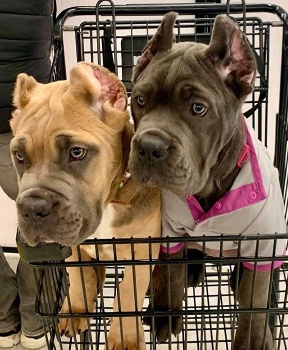