The Mastiff, also known as the English Mastiff, is a magnificent gentle giant. His breed has gone through a rather turbulent history, and he is one of the oldest dog breeds in the world. They were not only used as entertainment in fierce bloody contests against other huge beasts but were also used in battles against humanity. During their travels, they mated with local dogs, and it is believed that he is the forefather of St. Bernards, Rottweilers, Dogue de Bordeaux. among many others. He first came to America after World War II, and since then his popularity has skyrocketed. In 2019, the American Kennel Club ranked it as the 29th most popular dog breed in America.

Below we have selected 19 of the most adorable mixes, some of which are very popular and some of which you may have never heard of. 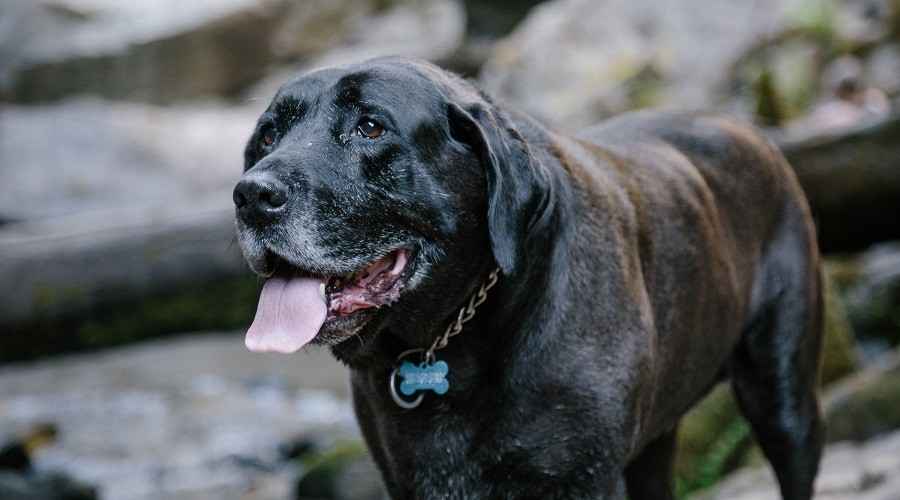 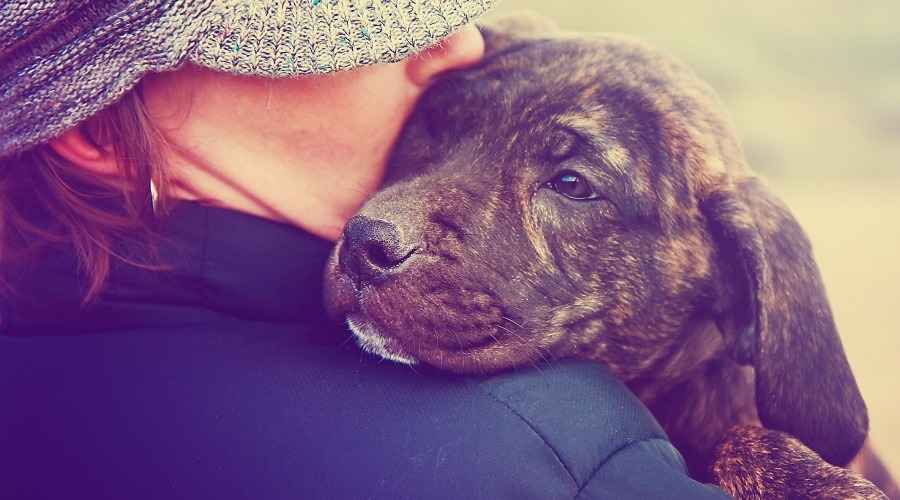 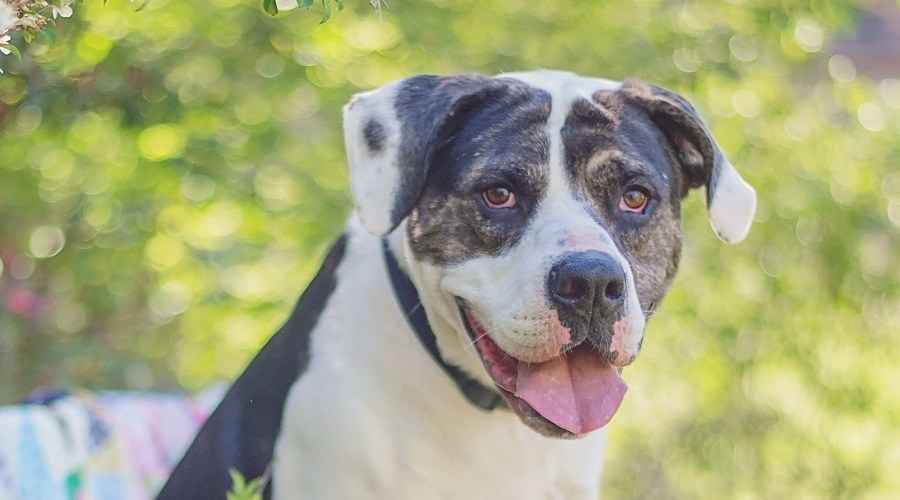