Swimming in a river or sea, rarely does anyone think about how many different fish are hiding under the surface of the water. Sometimes among fish, especially deep-sea ones, you come across truly amazing creatures. 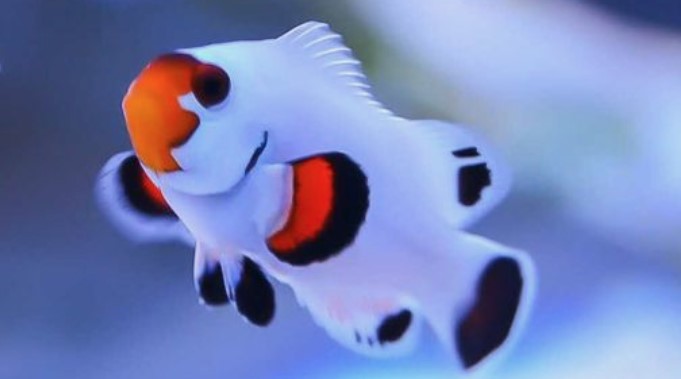