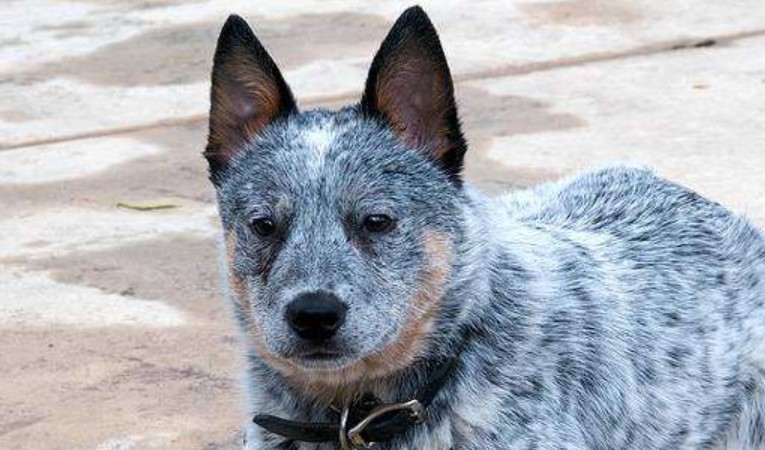 They are all one and the same breed of dog, bred in the 19th century specifically to patiently graze and loyally guard cattle on the vast estates of Australian farmers. As a result of many years of unsuccessful experiments, finally, by crossing various breeds (Australian Kelpie, Bull Terrier, Dalmatian, Collie, and even Dingo), a reliable, hard-working, patient, and loyal herding dog was obtained. By the way, the heeler got its name for a reason: heeler from the word “heel” – and so, this nice dog, when driving cattle, nibbled on the lower part of the hind legs of naughty cows or stubborn rams, while not harming them, but only urging and educating. The Australian heeler has a height at the withers from 41 to 51 cm, weight – from 16 to 23 kg. It is a muscular, strong, well-built dog with well-developed limbs, a massive head, a powerful neck, small pointed erect ears, and a fluffy tail drooping down with a curving tip. The coat of the Australian Shepherd Dog is waterproof, of medium length and hardness, on the tip of the tail and the back of the thighs, the coat is more luxuriant. Heelers are born white with black markings, and then change color to blue or red, interspersed with a darker color. The first breed standard was adopted by the Australian Herding Dog Club and the NSW Kennel Club in 1903. Heelers are very hardy and can easily endure long hikes, even in the hottest weather these dogs remain cheerful and efficient. There are practically no health problems in dogs of this breed, the only drawback of heelers is their unbalanced nature (the consequences of an Australian dingo’s blood infusion). In order for the heeler not to run wild and have a softer character, some Australian farmers infuse him with the blood of a border collie. The Australian Shepherd Dog is always on the alert, it is far from being a bum, always ready to fulfill your task, very agile and dexterous, at the same time modest, and does not like to bark a lot. By the way, the barking of an Australian heeler resembles the hooting of an owl. Heelers are suspicious and wary of strangers – the dog will not let anyone into its possessions without the permission of the owner. Today, heelers are used primarily as guard dogs, in addition, they are loyal and reliable companions, loyal to their owner and his family. 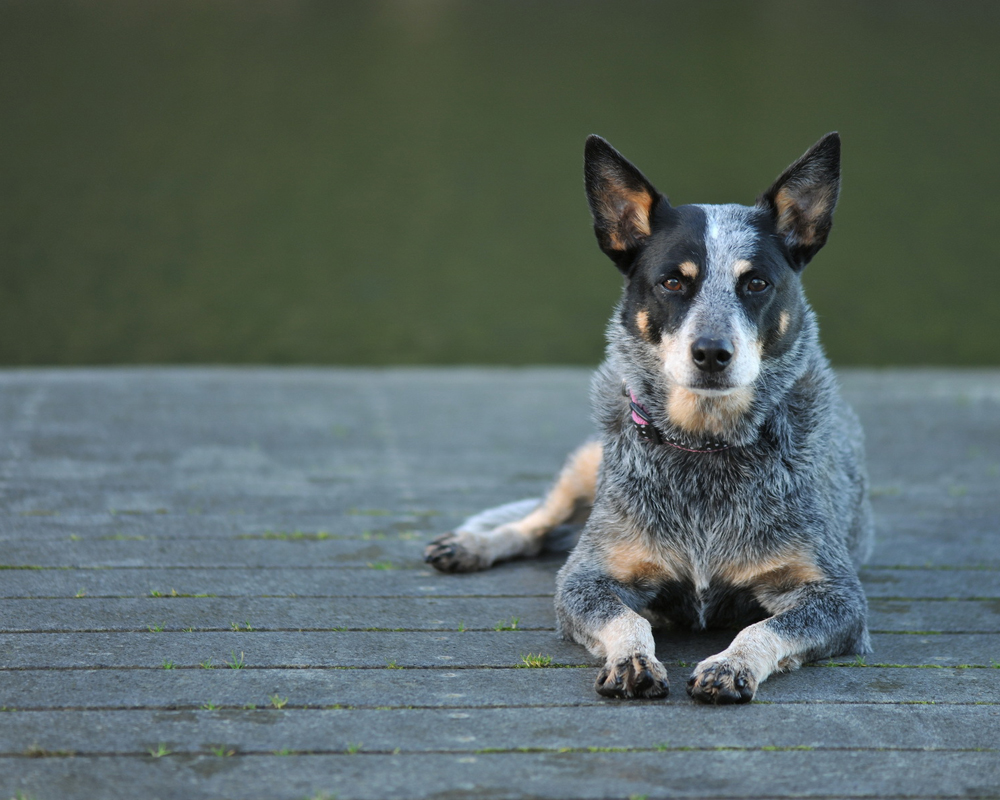 These dogs need constant physical activity and sufficient space, both at home and on walks, as well as an attentive owner with a strong character – it is not easy to raise and raise a dog with an admixture of a wild dingo. Heelers are also known as excellent athletes and successful participants in competitions such as agility. Heelers are one of the canine centenarians: there is a known case when this Australian dog lived for 29 years.