The Labradoodle is an amazingly affectionate breed that got the best of two-parent breeds: a fine character from the Labrador, and a non-shedding coat from the Poodle. In terms of shedding, еру Labradoodles have three different types of coat: non-shedding, slightly shedding, and hypoallergenic (the dog hardly ever sheds). 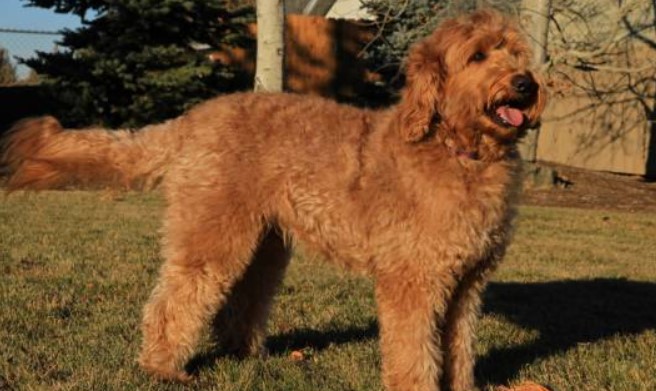 The popularity of the hybrid seems to have exacerbated this problem as there are many breeders who are unfamiliar with breeding practices. As a result, some Labradoodles are more like regular Poodles; they are smart, loyal, fairly quiet, and do not shed.

Others, on the contrary, are more like the Labradoodles: they are noisy and shed a lot. 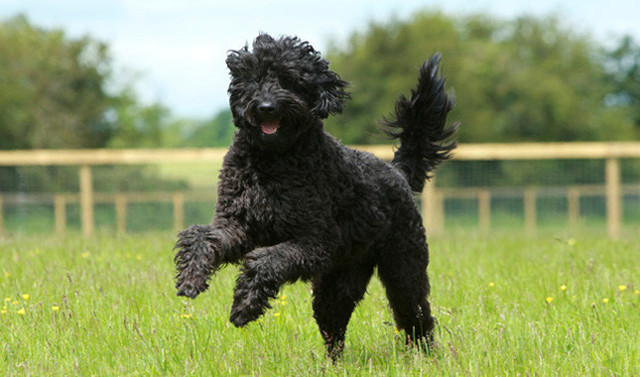 The Labradoodles should be a hypoallergenic, or non-shedding breed, like the Poodle, so its coat is often a major factor in choosing a puppy. However, in addition to the coat, the puppy size also remains unstable, even within a single litter. Some owners who are allergic to dogs have to refuse from their Labradoodles because of shedding.

Thus, if you are going to buy a Labradoodle puppy, you should be aware of their high price, which is usually much higher than the Poodle or Labrador puppies, as well as its possible shedding which can be not only seasonal but also permanent like the Labradors have.