The English Shepherd is a rare and little-known breed native to the United States of America. It was here at the end of the 19th century that an almost ideal Shepherd Dog was bred, which to this day has all the necessary working qualities. The breed is not recognized by the International Cynological Association. 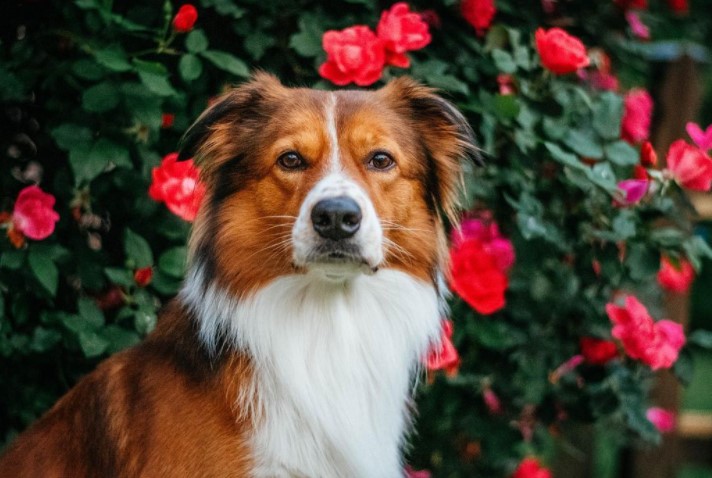 The English Shepherd was bred by American farmers. The working dog was created purposefully on the basis of the herding breeds introduced by the English and Scottish settlers. These were mainly different lines of the Scottish Collie. Since there were no clubs, registrations, or studbooks, it is difficult to say what other breeds were involved in the formation of the English Shepherd. Most likely these were various local dogs, possibly Australian Shepherds, and other herding breeds.

The breed was especially popular in America in the late 19th and early 20th centuries. Later, the breed was lost among other local and imported dogs. This dog breed was seriously damaged by the Second World War, as well as by the fact that the breed was not recognized by the ICF. The English Shepherd has always been widely known in a narrow circle of farmers, and its breeding was carried out mainly with regard to health and working qualities. This made it difficult to get the same type of dogs needed for recognition. Accordingly, the Shepherd Dog was not exhibited at international shows and quietly continued to work aside from the rest of the cynological world. To date, the rock is recognized only by the United Kennel Club (UKC) and some other American organizations. 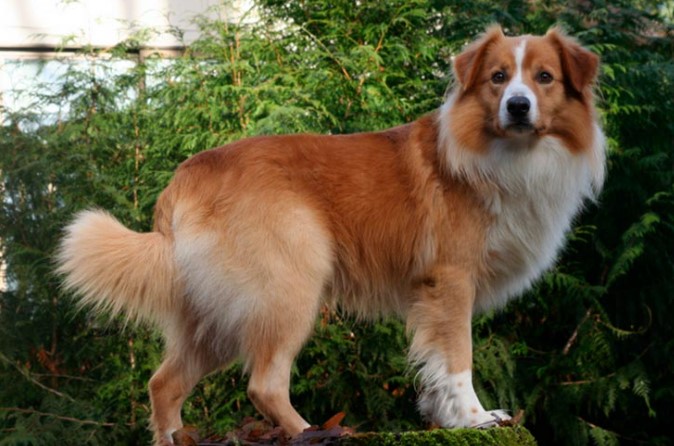 The English Shepherd is a strong, hardy dog ​​of medium size with well-developed muscles. Height at withers 41-58 cm, weight 18-28 kg.

The head is of medium length with a moderate stop, wide between the ears, slightly rounded. The muzzle is moderately wide, long, tapering towards the black nose (slight pigmentation is allowed in sable dogs). The eyes are brown, rounded, of medium size. Must express strong character and intelligence. The ears are set wide apart from the base and rise up and then fall with a sharp and bend, lying close to the head. During arousal, they rise slightly. Ideally, the ears should be 3/4 folded, although some breed may have full drooping ears, erect ears, or different set-up ears.

The neck is strong with a curve. Stretched casing. The physique is similar to that of other Collie dogs, but with a stronger body and legs. The Shepherd should look athletic and muscular, but not stocky. The tail is moderately long.

The coat is of medium length and texture, straight, wavy, or curly with an undercoat. Must be dirt and weather resistant. Abundant molting is expressed in the off-season. On the head, ears, front of the legs, the hair is short and smooth. Forms feathering on the back of the front and hind legs. The tail is very well furred. On the neck, the hair forms a heavy mane. The standard identifies 4 predominant color models: 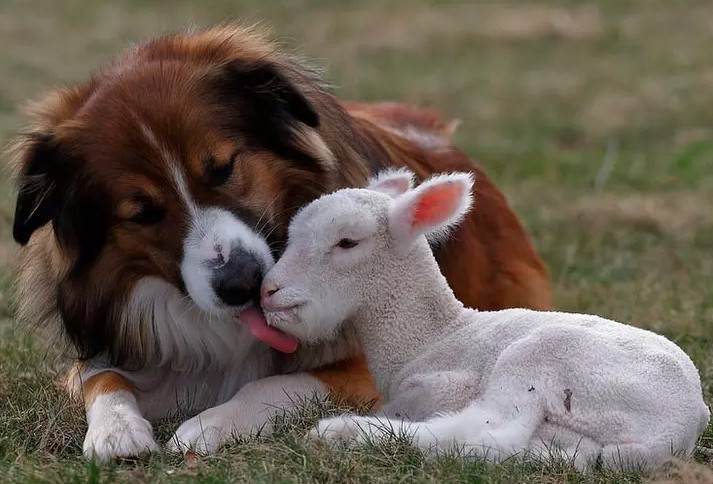 The English Shepherd is balanced and hard-working with a friendly temperament, territorial, and sentinel instinct. Shepherd dogs are very alert, but often not aggressive enough to be good guards. They can growl and bark, but rarely go on the offensive. Strangers are more often treated with caution, in the absence of aggression on their part, they willingly replace anger with mercy, joyfully greet the guests and friends of the owner. They get along very well with children of different ages, they treat the child carefully and with care. Forms close bonds with all family members. Some dogs try to bite their ankles when playing with children. This is an instinctive behavior that is not a sign of aggression.

The English Shepherd Dogs have a hunting instinct. They love to drive small animals, squirrels, marten opossums into trees, and a neighbor’s cat can also be in this role. The dog can strangle not too dexterous and fast animals. With a good upbringing and socialization, the English Shepherd gets along well with other dogs and may prefer playing with fellow dogs on walks. With domestic cats, with whom the dog grew up together, they get along well.

The English Shepherd dog enjoys working in partnership with the owner but also performs well with a minimum of guidance. Self-confidence, dedication, and a desire to follow the rules force the Shepherd to maintain order in his environment. 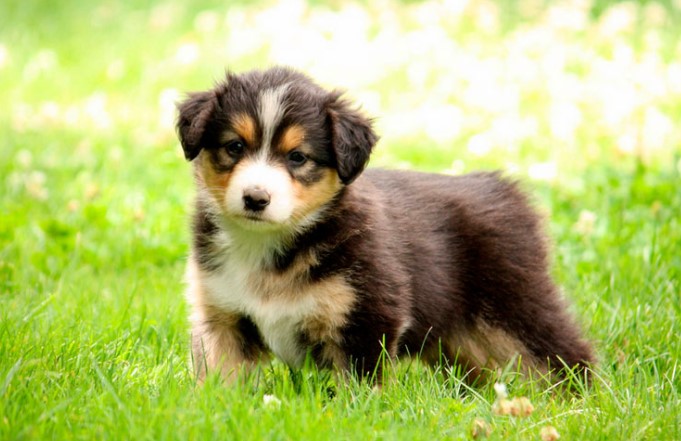 The English Shepherd is absolutely not demanding to care for. The dog does not need professional grooming; regular brushing of the coat is sufficient to prevent tangling and reduce shedding. Molts very abundant during seasonal molt and moderately during the rest of the year. The skin and coat are periodically examined. Ears and eyes are cleaned as needed. For sick and elderly animals that do not move much, you will need to trim their claws as they grow. 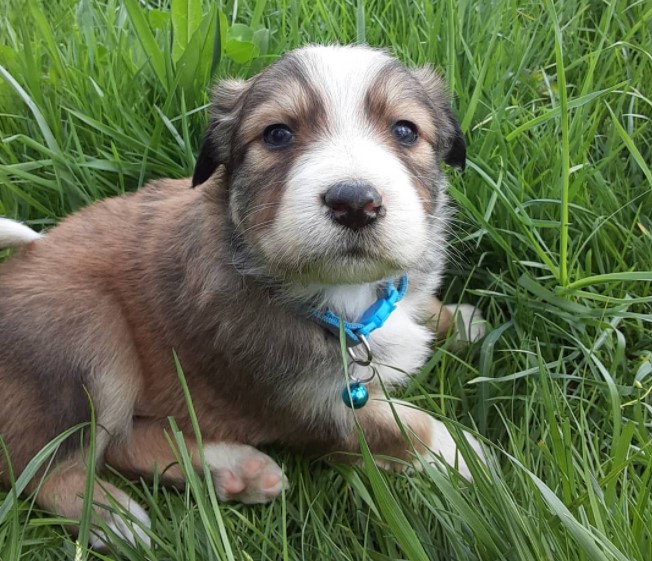 The English Shepherd can boast of good health. Centenarians are often found among these dogs, but the average life expectancy is 12-13 years. It is difficult to talk about accurate statistics. The breed is very small in number and only a few amateurs and breeders keep records of the diseases encountered. They note the presence of the following diseases: