The usual life of such animals consists of dozing and eating bamboo. These panda cubs are only a few months old, but the staff of a research center in Sichuan, China decided to give them a couple of lessons on climbing trees. 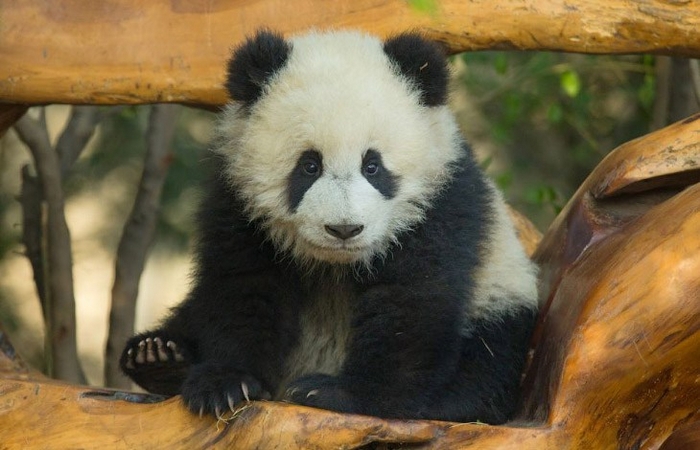 One paw, the other, leg up … Phew! You have finally successfully climbed your first tree in your life:

The giant panda is an endangered species with an ever-decreasing population and low birth rates, both in the wild and in captivity. Scientists estimate that there are about 1,600 individuals left in the wild. The PRC provides for the death penalty for killing a panda. 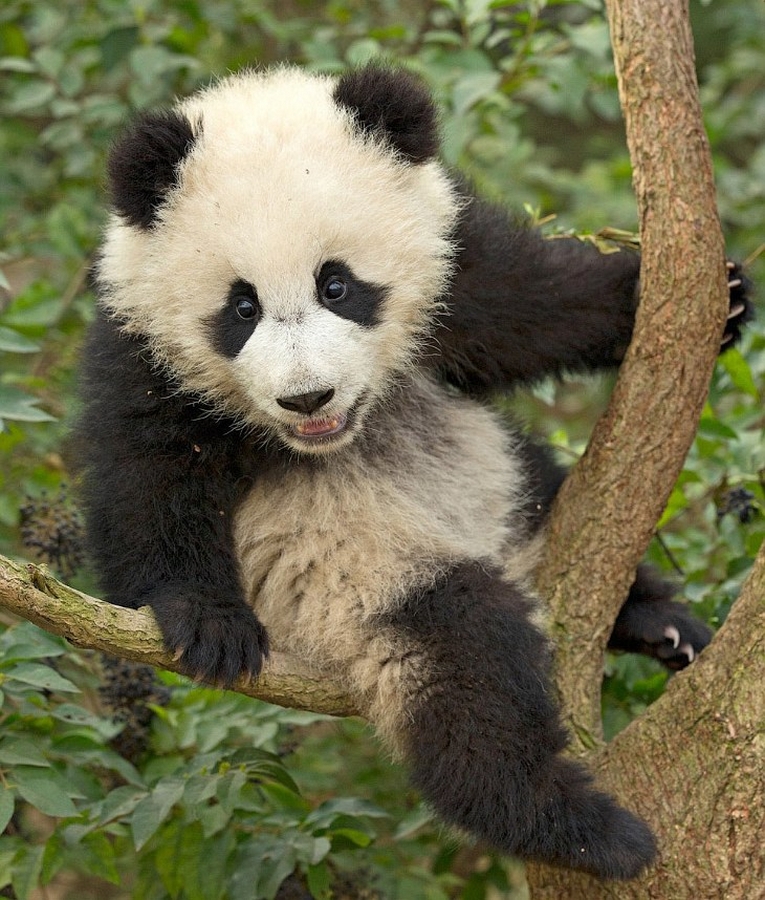 Until 2000, giant pandas in zoos did not breed at all. And the giant panda is also a symbol of the World Wildlife Fund.

They are called bamboo bears, although, rather, they are plush. 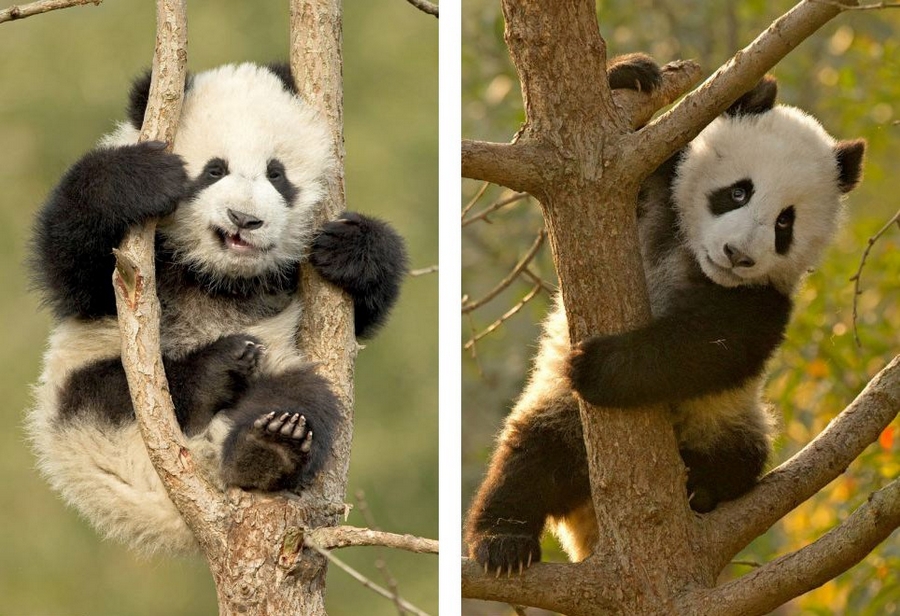 Are you like us? And the human and panda genomes coincide by 68%.

Despite the fact that pandas are predatory animals, their diet is overwhelmingly vegetarian, and they feed mainly on bamboo. 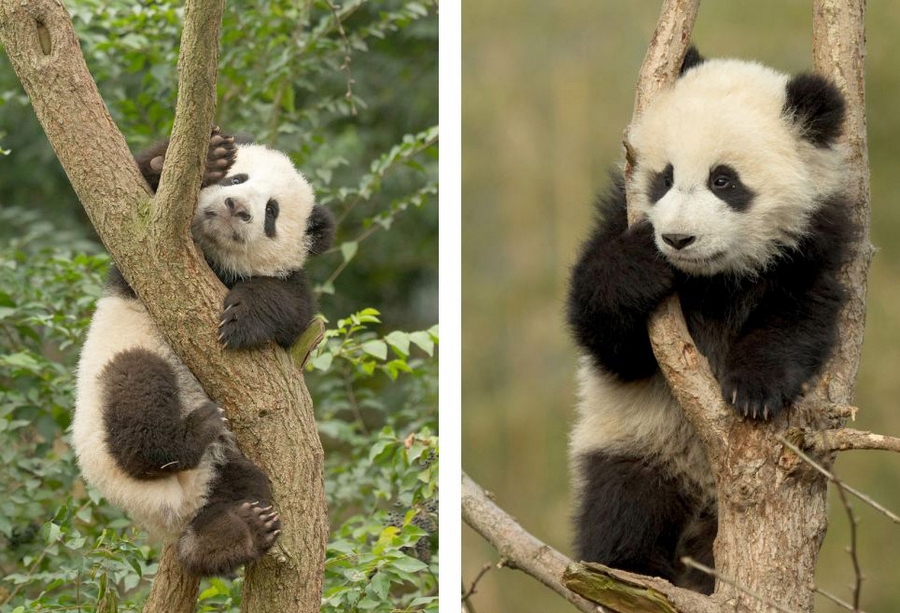 Do you want a panda? China offers pandas to other countries on a 10-year lease. Standard rental terms include a rent of $ 1 million per year and guarantees that all cubs born during the rental period are the property of the PRC. 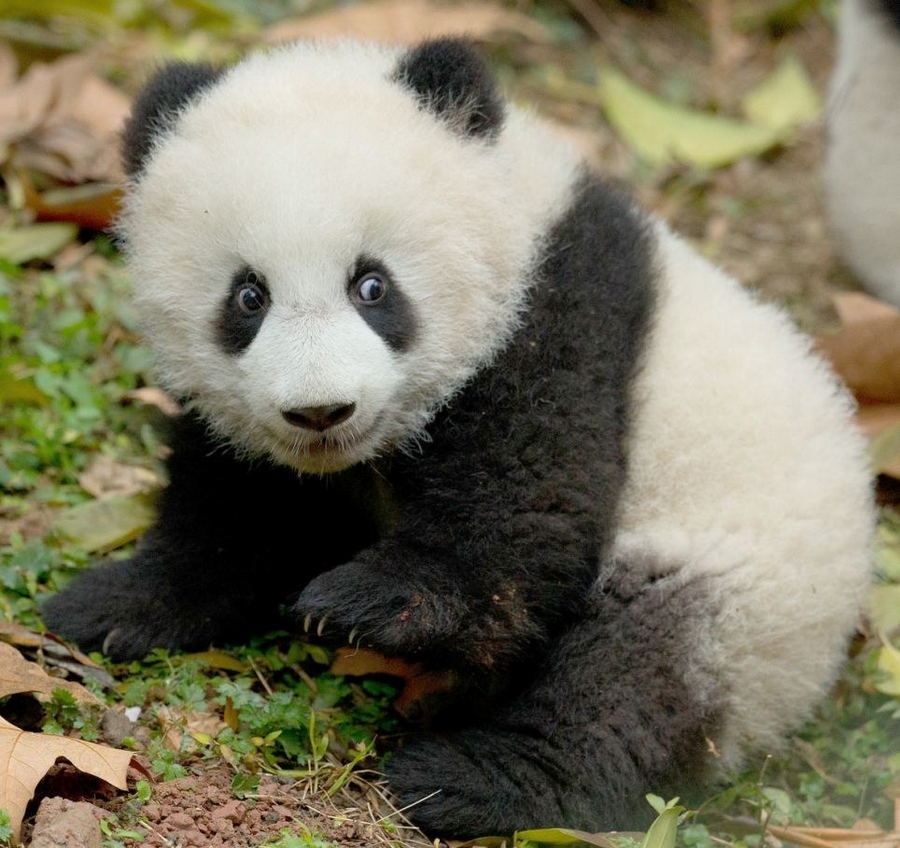 Strictly speaking, like many animals, pandas are omnivorous, but if in any place after flowering all the bamboo dies, then the pandas living there are threatened with death from hunger.