Animals have almost always played a significant role in the development of civilizations. Working cattle helped us grow and harvest crops, in addition, animals allowed us to survive through hunting, and also served as a means of transportation. On the other hand, since ancient times, man has sought to turn wild animals into companions, starting with such familiar species as cats and dogs, and ending with tigers, parrots, and even bears. One way or another, but for thousands of years, animals have existed side by side with people, from time to time becoming not only helpers and friends of man but also taking him into their flock.

Typically, these situations occur for various reasons. Sometimes scientists and researchers just want to study the behavior of a certain species of animals in their natural environment, and the only way to do this is to spend some time among them. In addition, in this way, some people seek to draw attention to serious problems hanging over nature. Also, one should not exclude situations when abandoned or lost children are simply trying to survive in the wild (remember the story about Mowgli).

All such stories have one thing in common – each of them is amazing in its own way. Today you will read ten of the most interesting and touching stories about people who managed to live among animals for a certain time. 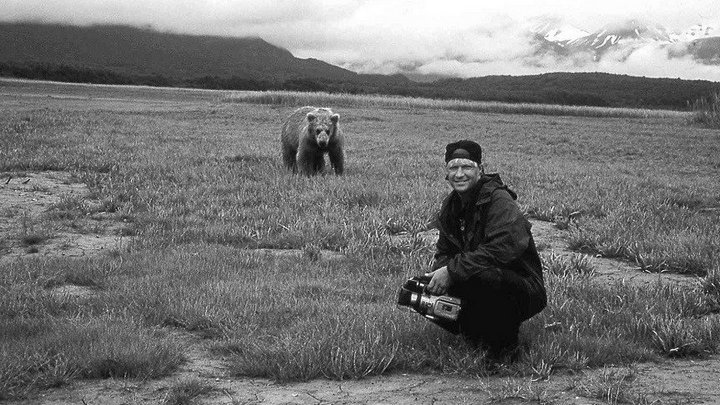 Timothy Treadwell spent his entire life studying bears, moreover, he lived for 13 years alongside brown bears in Katmai National Park. Timothy gained wide popularity after videos began to appear in the media in which he was in contact with grizzly bears. Despite the fact that it was a risky exercise, Timothy fearlessly stroked bears and even played with their cubs. During his time in Alaska’s national parks, Treadwell was constantly in a state of conflict with local rangers, who accused him of harassing animals and violating many of the rules of the reserve. Unfortunately, Treadwell was killed by a bear along with his friend Amy. He stayed in a certain area much longer than usual and accidentally stumbled upon a more aggressive beast. 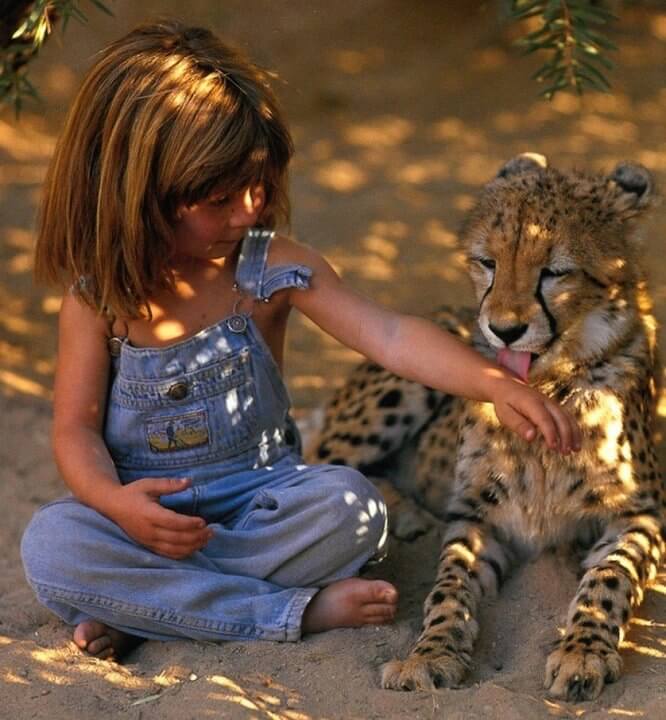 Born in Namibia to a family of French photographers, Tippy spent most of her childhood traveling around Africa. During this time, she managed to make friends with many animals, including an elephant and a leopard. Moreover, the girl even dared to play with lions, giraffes, zebras, and even snakes. In addition to wild animals, the girl became friends with some representatives of the local tribes, learned their language, and adopted their skills of survival in the wild. Thanks to the fact that Tippy was in contact with wild animals from an early age, she manages to better understand them, so it is not surprising that now she travels to different countries, makes documentaries, and takes an active part in actions to strengthen wildlife conservation. 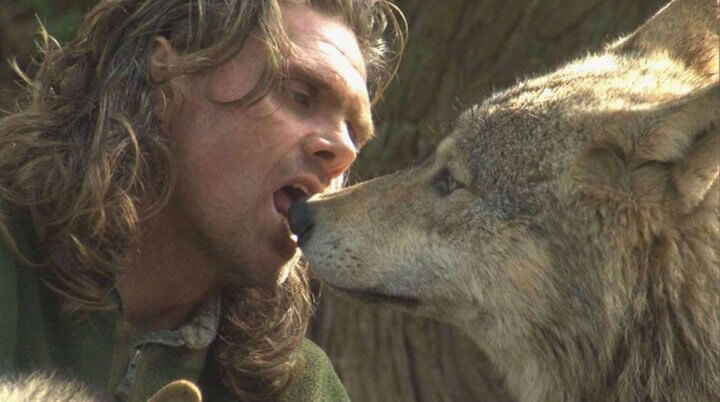 Sean Ellis spent most of his adult life side by side with wolves. He lived with captive wolves and wild wolves, sometimes spending 2 to 4 years with the pack, trying to better understand and study these animals. Moreover, even in those small periods of time when Sean returns to civilization, he tries not to forget about his wild friends. At one time he even had a house on the outskirts of the Comb Martin Park, which allowed him to spend as much time with the wolves as he liked. Using his skills in communicating with wolves and understanding their behavior, he tried to protect them from contact with people, thereby protecting them from each other. 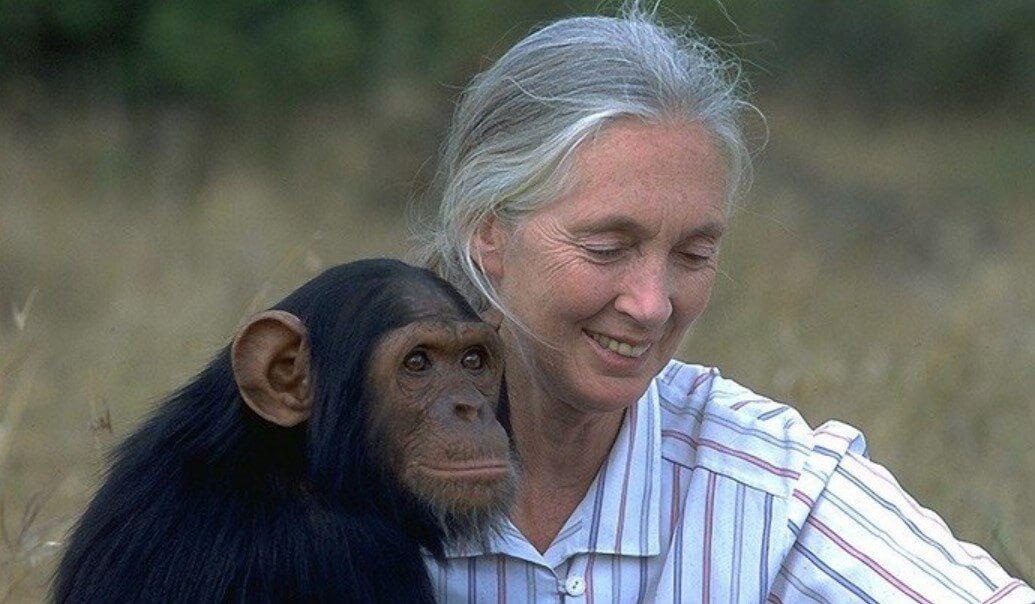 Jane Goodall is perhaps one of the planet’s most famous explorers, having worked in the Gombe Stream National Park in Tanzania since the 1960s. For thirty years she was able to establish strong friendships with some of the chimpanzees in the region, and moreover, she became the first and only person known to history, whom chimpanzees officially accepted into their flock. The researcher lived in their society for a long time, working and studying the behavior of monkeys, thanks to which she was able to discover a number of previously unknown facts about these primates. She was able to prove that chimpanzees have a much more developed intelligence than previously thought, moreover, they easily used available tools as tools and could modify them for better work. In addition, she also discovered that chimpanzees were not vegetarians, as they were previously thought: in fact, monkeys preferred to hunt small animals. 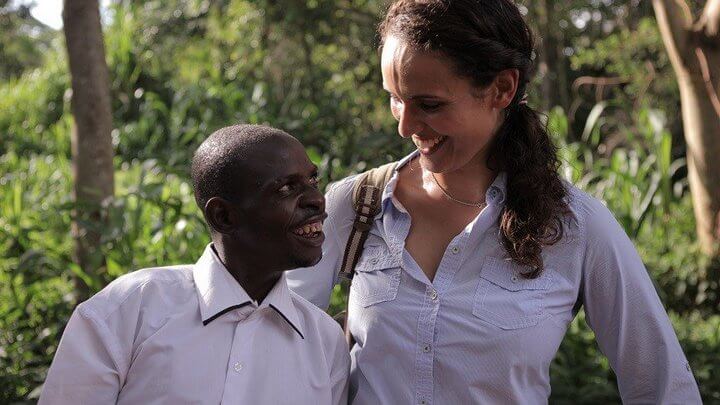 John Ssebunya was about three years old when his father killed his mother and fled, leaving the young child to fend for themselves. John was lucky to be caught in a pack of monkeys who took care of the boy, providing him with food and care. He was discovered in the jungle only three years later. As the boy himself said, at first several small monkeys approached him, not afraid of him since the boy was small and harmless. In two weeks they managed to make friends and began to bring the boy nuts and roots. Sometime later, he was already able to learn the art of climbing trees and could find food on his own. John was found by a couple of peasants who helped the boy return to human society. 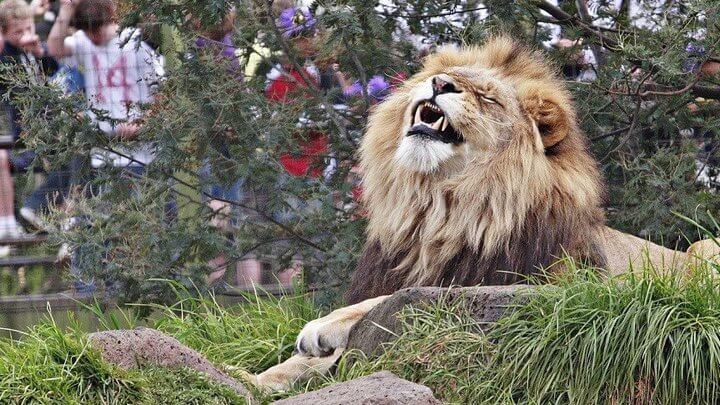 In 2011, the founder of the Hernando Animal Rehabilitation Center spent a month among the lions. Thus, he tried to raise awareness of his center and raise funds for its further functioning. The former broker set up a real online broadcast of his life among the lions. He ate, slept, and even fought wild cats. According to some reports, Joblon managed to raise about $ 75,000 in four weeks. For this amount, his center was able to function for another six months. 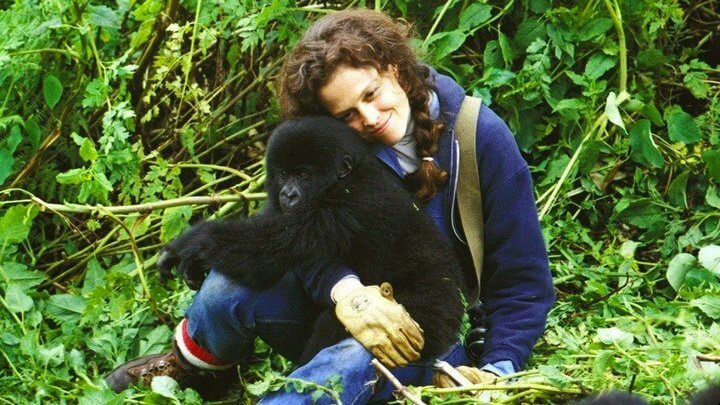 Diane Fossey was one of the greatest experts in the behavior and physiology of gorillas, fueled by long years of life among the great apes in Congo and Rwanda. Diane is the author of the bestselling book, which later became the basis for the plot of the popular film “Gorillas in the Fog”. Her work has been of great benefit to the preservation of the mountain gorilla population. Unfortunately, the researcher and ecologist were killed under mysterious circumstances on December 27, 1985, in her own bedroom. 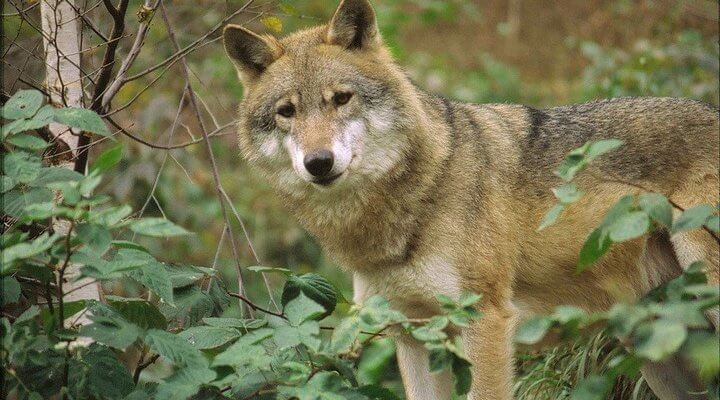 Traian Caldarar is a Romanian boy who ran away from home at the age of three due to the cruelty of his father. He was discovered in 2002 when the boy was already 7 years old. He was extremely emaciated and incredibly small compared to other children of his age. According to the doctors, the boy had a hard time. He survived only thanks to the help of stray dogs, which are quite common in this area. After so many years alone with wild animals, the boy could only growl and grunt. 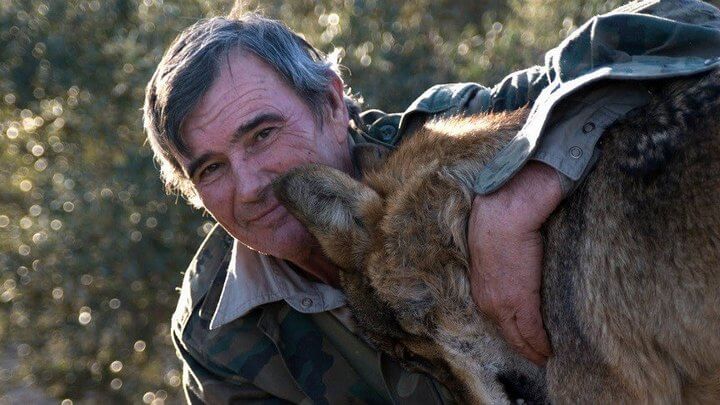 Unlike most other people, Marcos Rodriguez Pantoja, during his life in the mountains, managed to make friends not with one kind of animal, but with several at once. It all started when the farmer who bought the boy from his family died, and Marcos was left alone in an unfamiliar area. To survive, he hunted rabbits and milked the goats leftover on the farm. He lived surrounded by a wide variety of animals, but he became especially close friends with the snake that he found in the cave, as well as with the family of wolves that protected him and helped him cope with loneliness. After 12 years of such a life, he was found by the police and returned to the society of the people. He now lives in a small village called Rante. 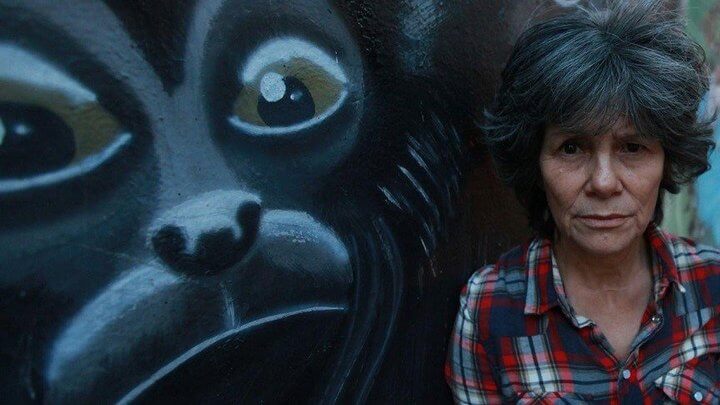 At the age of five, Marina Chapman was abducted from her home and carried deep into the Colombian jungle, where she was later abandoned. The girl could not get out to people and was forced to join a flock of Capuchin monkeys, who took her into their circle. Thanks to them, Marina was able to survive in harsh conditions, but after spending five years with them, she completely forgot most of her native language and began to move on all fours. She was later discovered by a local hunter who sold her to a brothel. Sometime later, the girl managed to escape from there and move to Bradford, UK, where she is currently trying to return to normal human life.