This story was told by an old hunter. Believe it or not, it’s up to you, but he claims that this is the true truth.

This happened even before the war. There was a forester’s house in the forest, but only a woman lived there. The fire killed her entire family, husband, and son. Only a dog of unknown breed remained. Large, black, with a white patch on the chest. He himself barely survived. Throwing himself into the burning house, he tried to pull the child out but did not have time, the boy suffocated in the smoke. And the woman came out of the barely alive charred dog. In gratitude, he paid her with truly filial love, replacing the lost family. Unable to live in the village where the tragedy had happened, she asked the chairman to appoint her to the place of an elderly forester, who had been looking for a replacement for a long time. 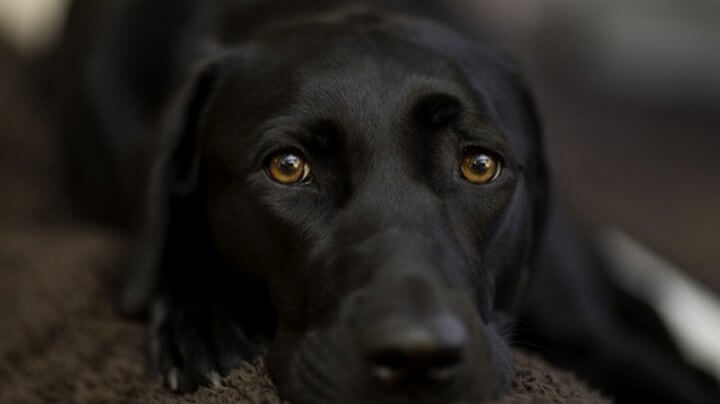 The chairman resisted at first. Have you ever seen a woman alone, in a deep forest full of wolves and bears? But the woman was persistent and got her way. So they healed together. At first, the chairman often came to visit, checking, but soon realized that the new “forester in a skirt” was doing a good job, and left them alone. The first winter passed calmly, and in early spring the dog began to disappear for a long time in the forest. The woman did not know what to think, anxiously waiting for the late one. But one day the dog did not come alone.

At the edge of the forest, not far from the house, stood a young she-wolf. This is how the reason for the delays and disappearances was revealed. 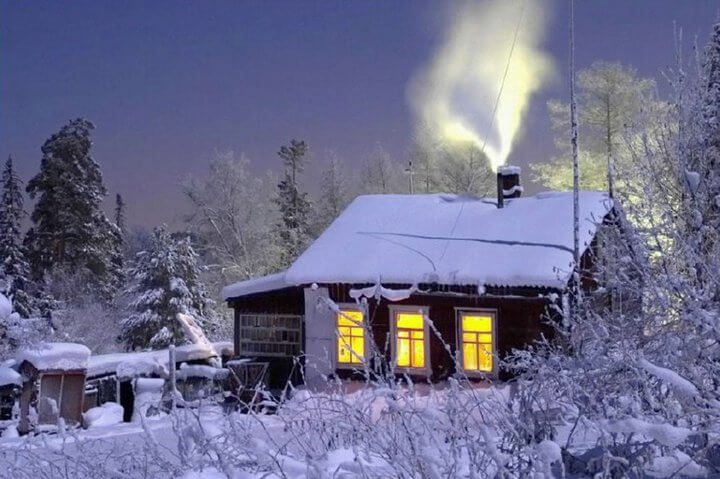 A young family settled in a booth. And everything would be fine, but the she-wolf did not want to put up with the presence of a person. As soon as a woman approached the booth, she immediately hid, growled, and grinned. One night a dog scratched at the door and whined softly. The woman ran out into the yard. He led her to the booth.

The she-wolf lay on the mat and breathed with difficulty. The woman climbed inside and, gently pronouncing, began to feel her. The she-wolf, weakened by the disease, did not resist, only whimpered softly. All bones were intact, and the mouth was clean. What happened?

The woman didn’t know what to do. The alarmed dog lay next to his friend, looking hopefully at the owner. Unable to stay at home, she took an old sheepskin coat and lay down in the kennel. Close, but warm and even a little cozy. The dog lay down on the threshold and, without blinking, looked at the she-wolf.

By morning the woman was overwhelmed with sleep. She woke up from the fact that someone licked her face. Opening her eyes, she met a yellow wolf gaze.

The she-wolf pushed her nose against the sheepskin coat with which the woman was hiding and crawled under it, curled up in a ball, warming, and basking. The woman gently touched her nose. Wet. Calm that everything worked out, the woman fell asleep.

And then the puppies were born. Two strong handsome boys. Real wolves. That’s just the height and color that went to the father. With the same white spot on the chest. But along with joy came sorrow. Protecting the house from the bear, the dog died. The woman buried him there, next to a large white birch. And then the whole night over the grave two women cried, having lost their son and husband. The she-wolf did not leave the woman. Soon people in the village got used to her and did not call her anything other than “daughter-in-law”.

But human life is not endless. The chairman was driving to the forester’s house when suddenly a wolf rushed under the horse’s feet. Miraculously staying in the saddle, he had already pulled the gun off his shoulder, when he recognized the “daughter-in-law”. The she-wolf darted along the road and whined. Sensing something was wrong, the man spurred on the horse. He found her in the house, already cold. The paramedic who was called said that his heart had stopped. A woman was buried in the village cemetery. All this time, the chairman saw the flashing backs of three wolves. The silver one, the she-wolf, and the black one, her sons. And at night the whole village could not sleep. The wolves howled. 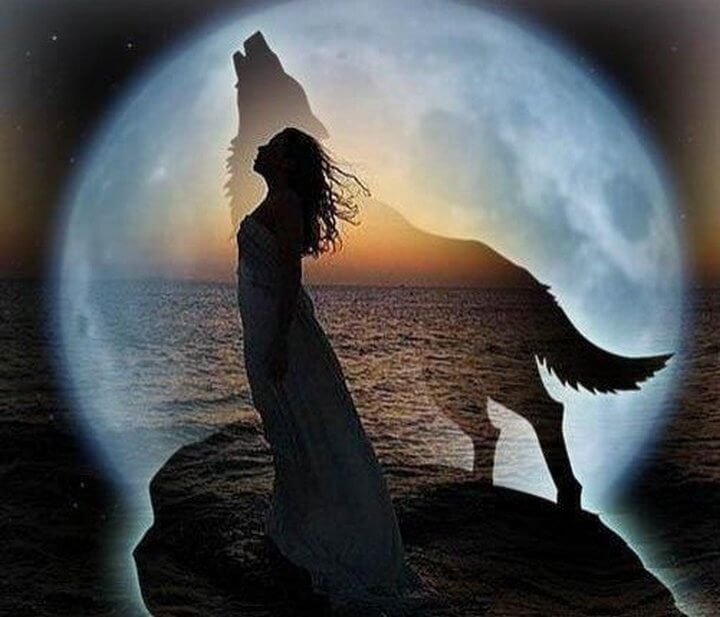 And then the she-wolf with the wolf cubs went into the forest.

They say that the she-wolf did not admit a single wolf until her death. And three years later she was found dead at the dog’s grave. The chairman, without listening to anyone, buried her nearby. The puppies grew up and became leaders. They also had children. And the most amazing thing is that the packs, which had black leaders, never attacked people and livestock. And the hunters did not touch them either. They remembered about the faithful dog and his girlfriend.

The skin is black, but the soul is white! – talked about them.

And they also talked about a strange woman helping those lost in the forest find their way. There are always two dogs next to her. One of which looks so much like a she-wolf.