Photographer Doug Perrin captured the 15-meter whale at lunch. Opening its huge mouth, this underwater giant prepares to close its jaws to swallow another portion of sardines. The photographer was lucky to be in close proximity to the whale and not be swallowed. 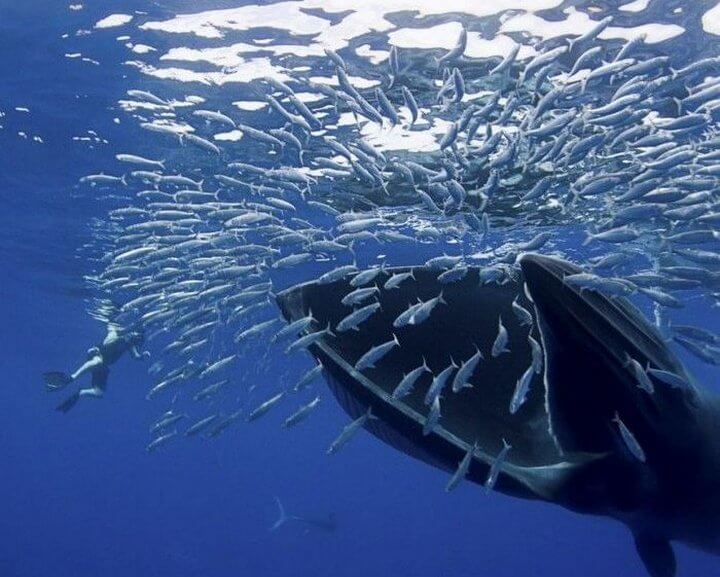 These amazing shots were taken by underwater photography enthusiast Doug Perrin and his partner, diver Brendon Cole, off the coast of Mexico. 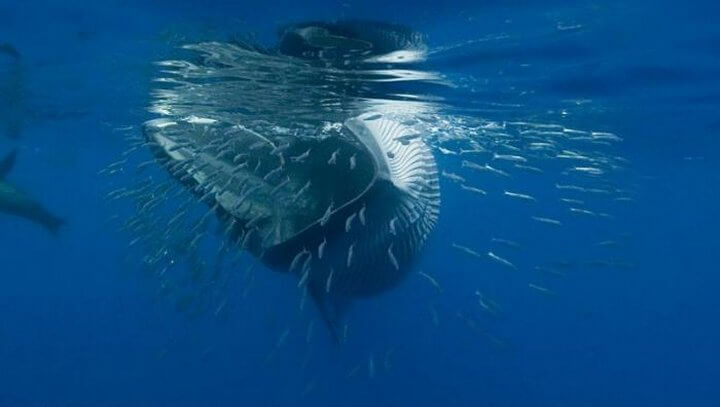 Friends went to the Mexican Baja Peninsula for diving and observation of the underwater world. 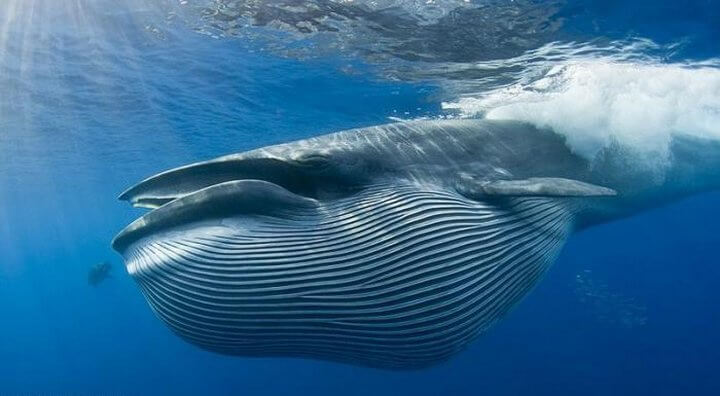 During one of the dives off the coast of Caba San Lucas, they met a 15-meter minke whale, Bride, who decided to dine with another portion of sardines and krill. 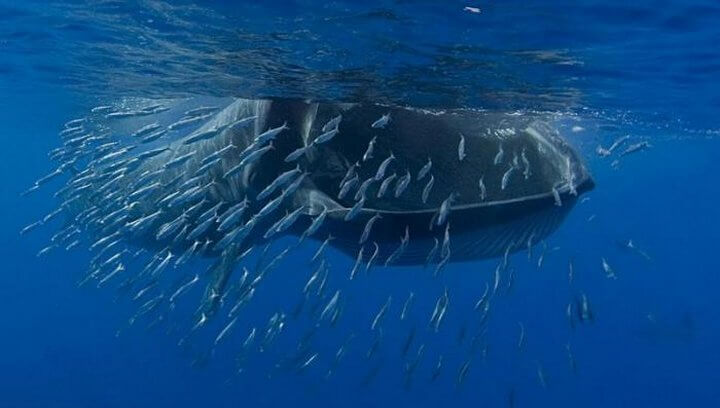 Many hungry marlins and sea lions swam around. 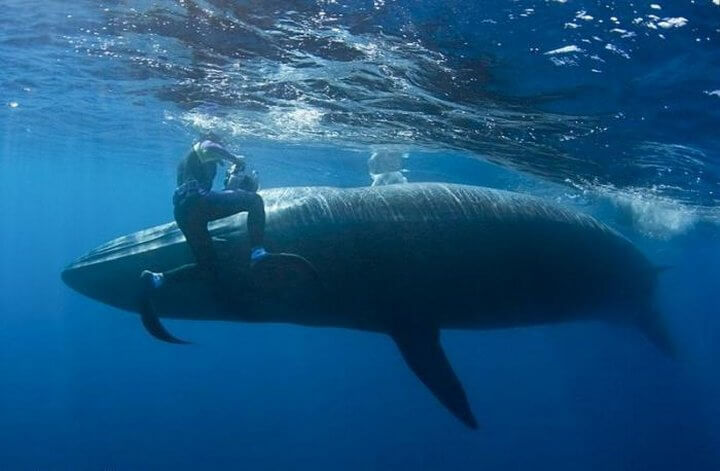 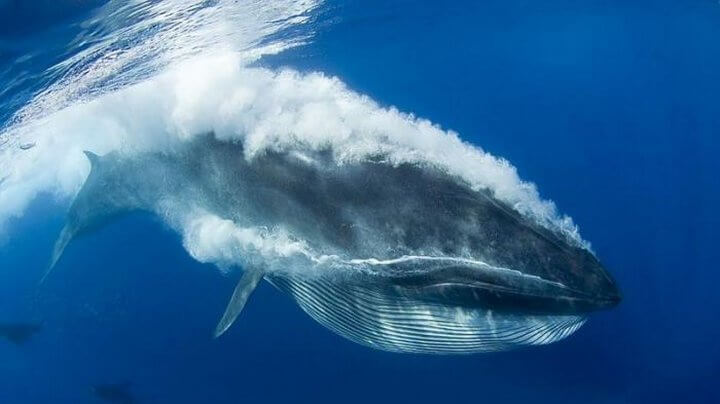