A tenacious hunter and active companion – the Cairn Terrier, this little dog has won the hearts of many dog ​​lovers. When traveling and hiking, walking, and playing, the dog will always support his man. He responds to kindness and affection with boundless loyalty and love. 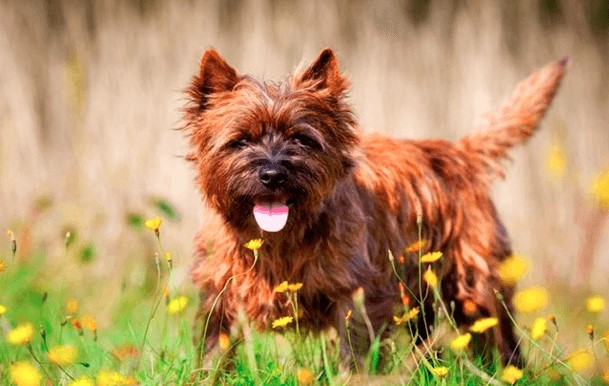 Attitude towards children and others

The Cairn Terrier is considered a friendly dog. The pet will happily greet all the people he meets on the walk. The dog is friendly to the guests. He willingly allows himself to be stroked and has a positive attitude towards games.

The attitude towards children is the same as towards all people. However, leaving the animal alone with the baby is not worth it. The dog may react aggressively to a sudden movement of the child or a rude attitude. 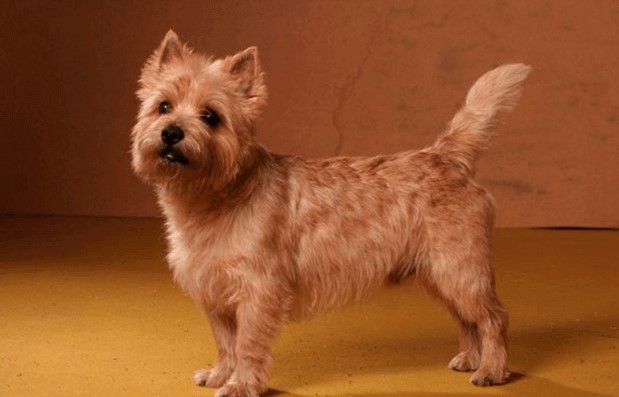 When acquainting children with a dog, the rules of behavior with each other should be explained to both parties. This will avoid conflict and adverse consequences of the game.

Due to the manifestation of innate hunting qualities, the dog has a negative attitude towards other animals. A pet can set off in pursuit of an animal, which is several times larger than it, both in height and in weight.

5 facts about the breed