The American Pit Bull Terrier is a versatile breed. It combines the seemingly incongruous: fighting qualities and poise, wisdom and childish playfulness. Pitbull is loyal to his master and never demonstrates his superiority over him. The breed has established itself as an ideal guard for humans. Its representatives look harsh: the first thing that catches your eye is the unusual shape of the head, wide cheekbones, a strong “bull” neck, wide chest, and well-developed muscles. Public opinion in different countries has developed not in favor of the pit bull, he is considered aggressive, and he sometimes causes fear in those around him by his appearance. In fact, the character of this dog is calm and friendly. Aggressiveness can develop only after a long stay in a small confined space.

The legislation of many states, in particular the European Union, prohibits the breeding of this breed, in some countries, it is regarded as a cold weapon. When traveling with a pit bull, make sure to check to make sure it is not persona non grata where you are going. 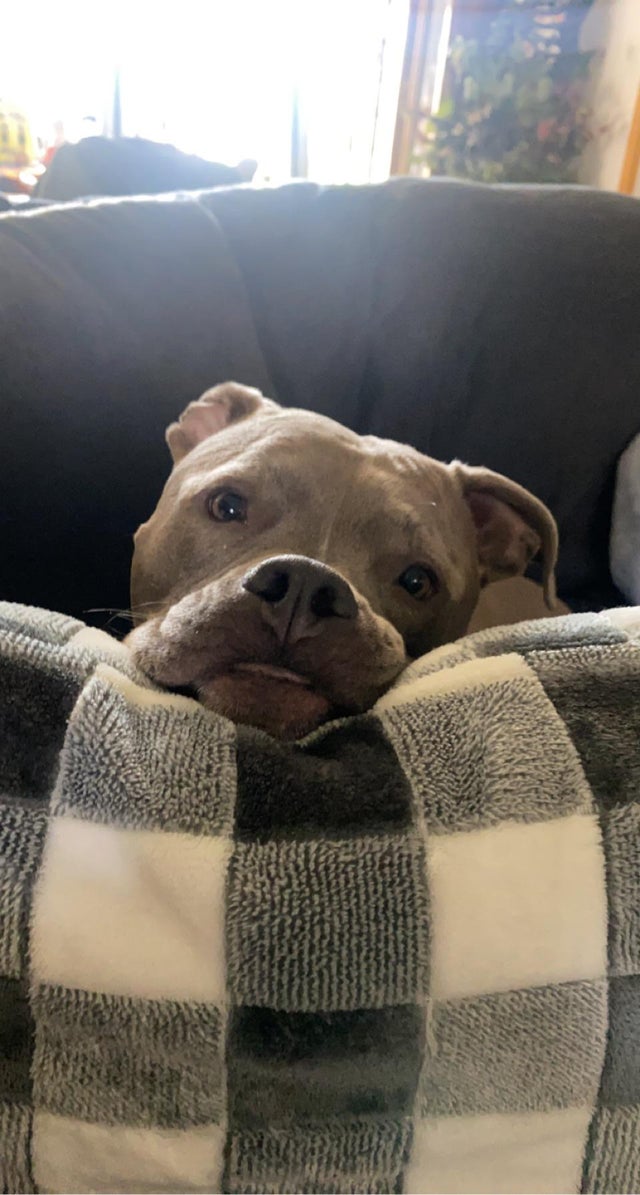 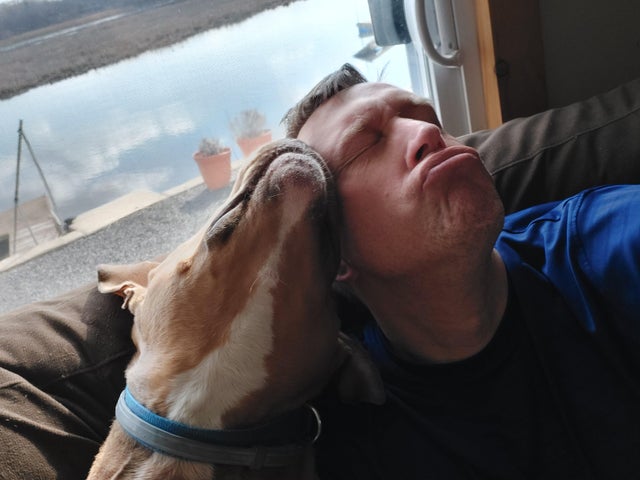 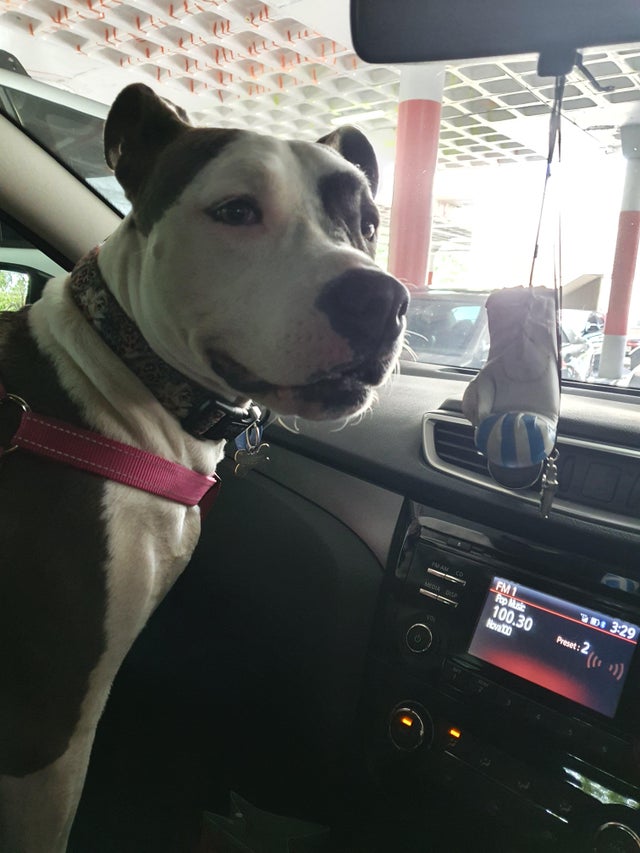