The Campbell Test is used at the puppy selection stage to assess its future temperament. With the help of the test, you can find out how trusting a dog is towards people and what is his tendency to obedience.

Features of the test:

If you are at the stage of choosing a puppy, then experts recommend testing all puppies from the litter. At the same time, those puppies that you liked the most should be tested last. 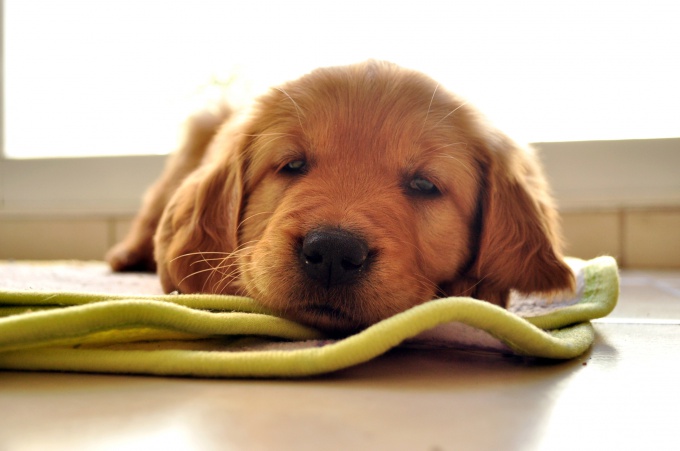 Puppy behavior is rated on a 5-point scale.

Bring the puppy into the room, place it on the floor and return to the door. Stop at the door, turn to the puppy, squat down and call him with gestures and voice. (if the puppy immediately follows you to the door, then you made a mistake – you spoke to him or did something that he took as an invitation)

Pick up the puppy and carry it back to the center of the room. Place it on the floor and return to the door.

Take the puppy and lay it down quietly on its side. Hold him with your hand, placing it on top of his chest.

Assessment of independence of character and tendency to dominate

Pat the puppy gently several times, starting from the head and ending on the lower back.

Assessment of the propensity to dominate

Take the puppy in your arms (under the chest and abdomen), raise it to the level of the face, and turn its muzzle towards you so that it looks into your face. Keep it there for about 30 seconds.

If the dog gets 5 points in one test and 1 in the other, then you probably made a mistake or the pet is not feeling well. In this case, it is necessary to repeat the entire test after a couple of days and in a different room. If the assessments are confirmed, then it is possible that the dog has mental defects. Or you make a mistake every time you run the test. 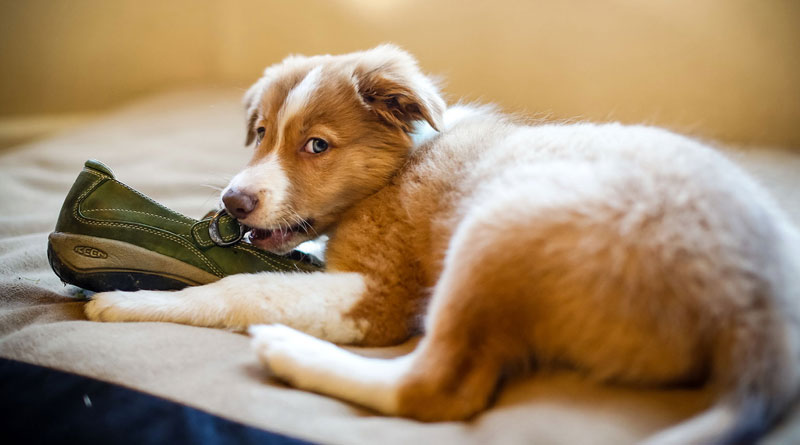 The test results can be divided into four groups.

Fives and fours. If in the last two tests the dog received 5 points, and in the rest not less than 4 points for each test, then such a puppy will grow into an extremely difficult animal for education and training. Such pets are in no hurry to recklessly obey a person and demand respect for themselves. A dog with a detailed character is only suitable for an adult with a firm hand and strong nerves. After all, a dog will need to be thoroughly dealt with, and harsh training methods will have to be used with caution, otherwise, they may have the opposite result. Usually dogs with this character act as bodyguards and remain loyal to only one person.

Mostly fours. If the puppy has received 4 points in most of the tests, and not less than 3 points in the rest, then he has the makings of a service dog. It is quite possible that a purposeful and assertive animal will grow out of it, which is perfect for a sentry, sentry, or search and rescue service. But as in the first case, the owner of such a dog should be only an adult with a firm hand, ready to seriously engage in training.

Mostly triplets. If in the last three tests the puppy earned 3 points, and in the rest – 3 or 4 points, then such a pet will make a wonderful friend and companion. Such a dog is not cowardly and loves self-respect, but tends to put up with your actions.

Twos and ones. If the puppy basically scored 2 or 1 point for the tests, then it means that you have a very obedient and patient dog in front of you. Moreover, such a dog is rather indifferent to both people and other animals. Getting love from such pets is usually difficult, they require a lot of patience and care. If the puppy earned two or more units (especially in the fourth trial), then it will be difficult with such a dog – she does not like social contacts, no matter how affectionate you are. If such a puppy received 3 or 4 points in any of the tests, then most likely, he will develop simultaneously aggressive and cowardly behavior, as well as a tendency to run away. An experienced dog breeder will be able to handle such an animal, but a beginner or a child cannot.

Remember that any tests are rather arbitrary and contain a certain amount of errors. With a complex scatter of points, only a professional dog handler can correctly determine the makings of a puppy. However, the Campbell test is good in that even an inexperienced person, having passed it, will be able to get some idea of the future character of his dog.