The Scottish Terrier is a dog with character and a pronounced Napoleon complex, so do not hope to bring up a sentimental lazy person and a couch sissy out of it. Non-stop hugs, lazy reclining on the owner’s lap – this is not about scotch terriers. Proud and independent, they will not allow themselves to be turned into a living toy, no matter what privileges and delicacies loom in front of them.

Scottish Terriers are extremely curious, so they really need fresh impressions, which they try to stock up for future use while walking. So come to terms with the fact that going out into the street, Scottie examines all the holes and potholes for the presence of living things in them. If those are not found, the dog will definitely try to compensate for the failure by ruining flower beds and lawns. But at home, the Scotch Terrier is an example of equanimity and good manners and can look out the window for hours, watching the drizzling rain and thinking about something of his own. 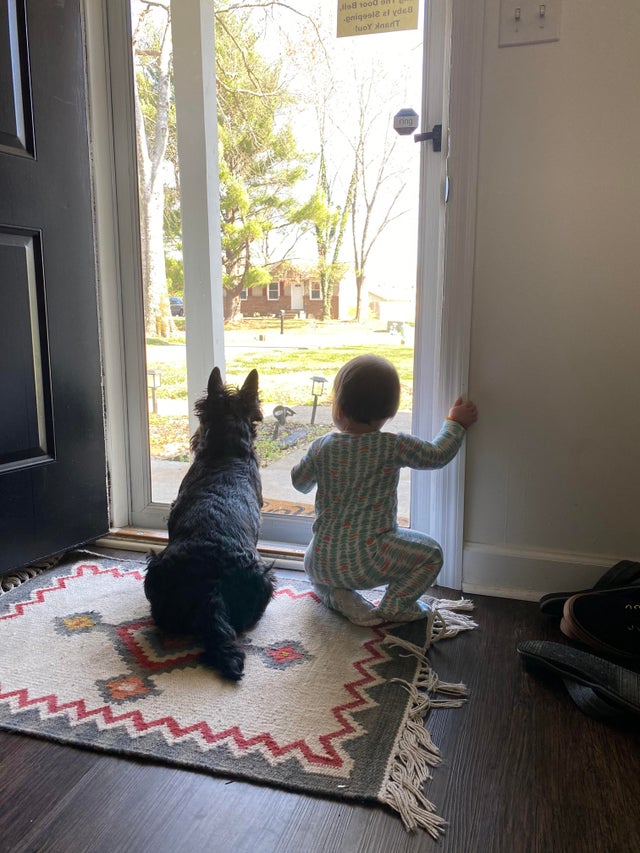 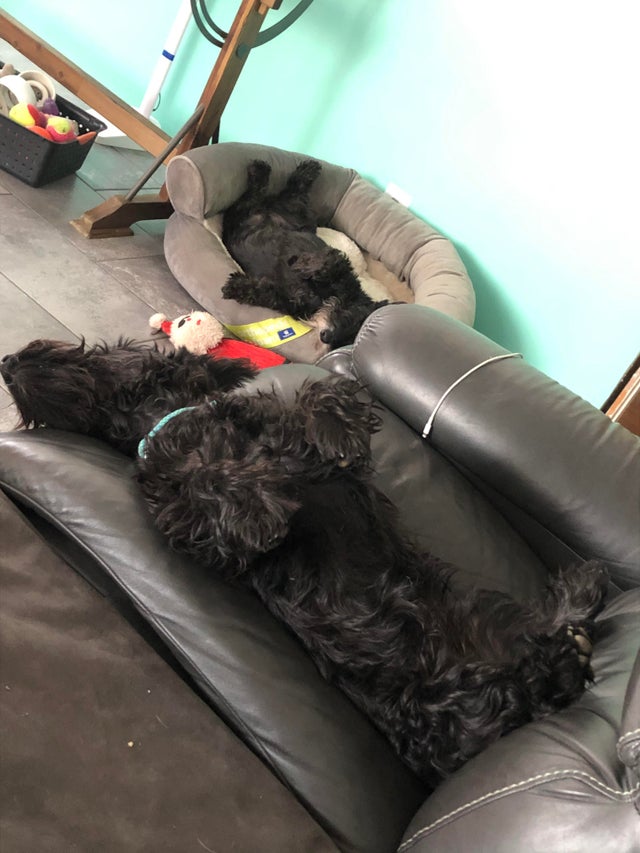 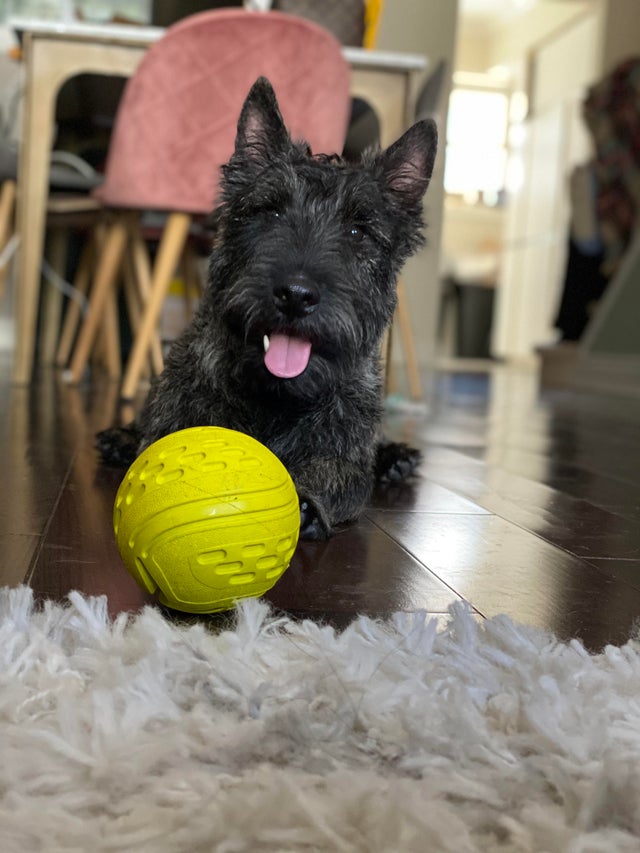