Dobermans were bred in the 19th century in Germany by Friedrich Louis Dobermann, after whom the breed was named. It is believed that Rottweilers, short-haired shepherds, smooth-haired German pinschers, black and tan terriers, and most likely Great Danes, hounds, and greyhounds were involved in the creation of the breed. The question of the origin of the Dobermans is still full of mysteries, since Friedrich Dobermann did not keep any records of his work, and subsequent breeders could only build theories.

Interestingly, Dobermann worked as a policeman and devoted all his free time to dogs. He studied different breeds with interest and ran a shelter for stray dogs. The Dobermann sought to find the perfect, loyal guard, but over time came to the conclusion that almost any breed needed adjustment. He decided to independently breed a new breed of dogs, which would have excellent guarding qualities, and carried out difficult breeding work. Despite the fact that Dobermann was not a professional breeder, the result of his labors was successful and overwhelming. Some explain the breakthrough as luck, while others – purposefulness. 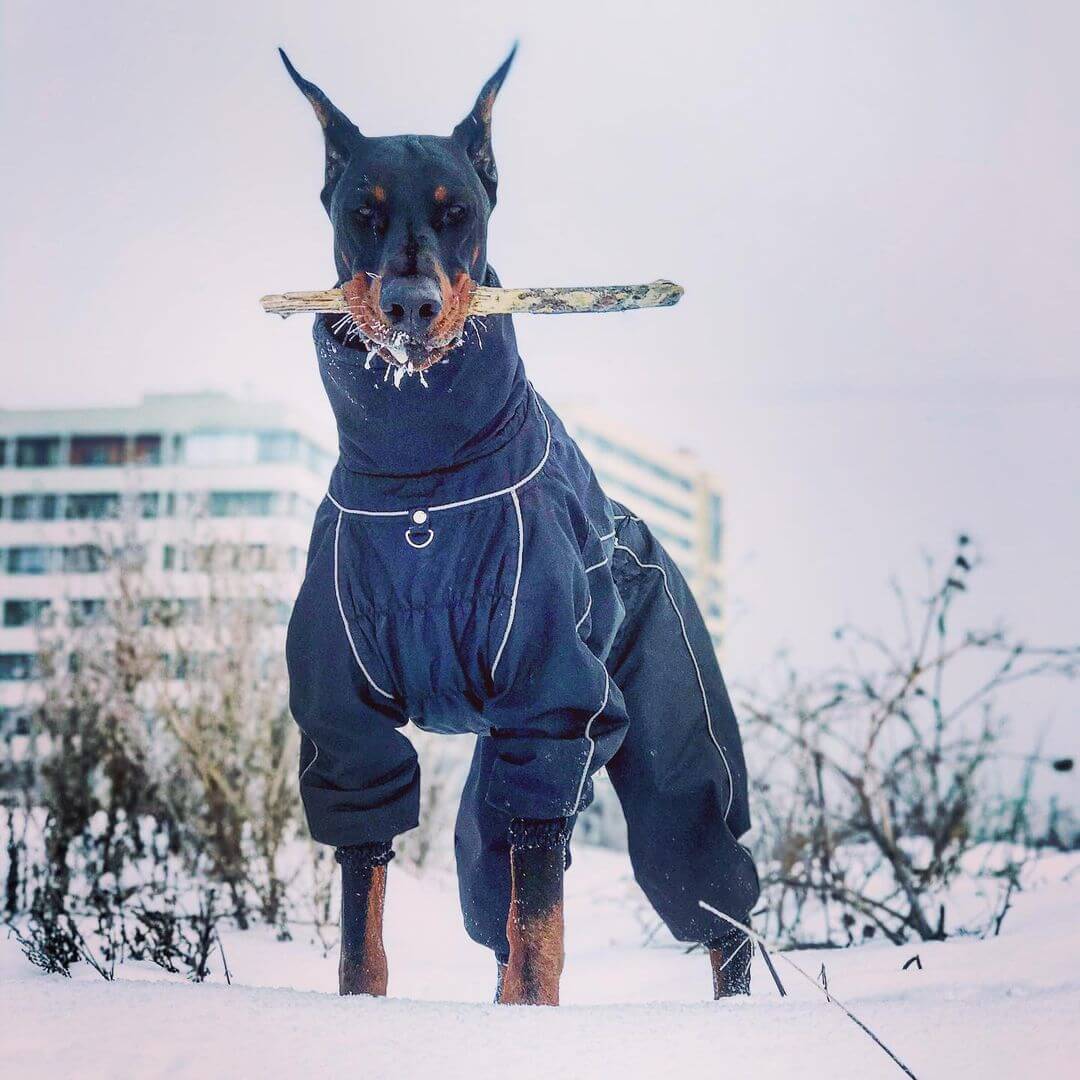 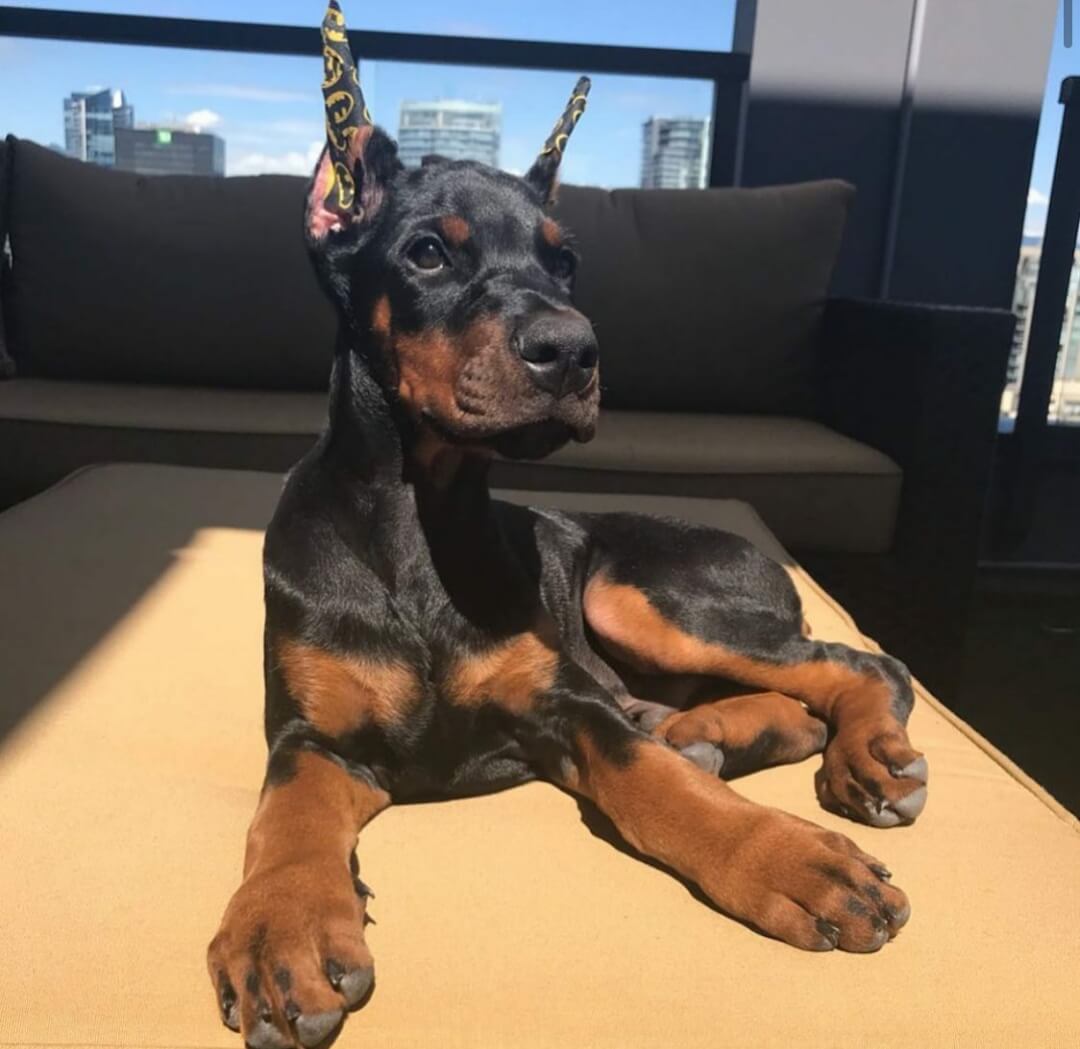 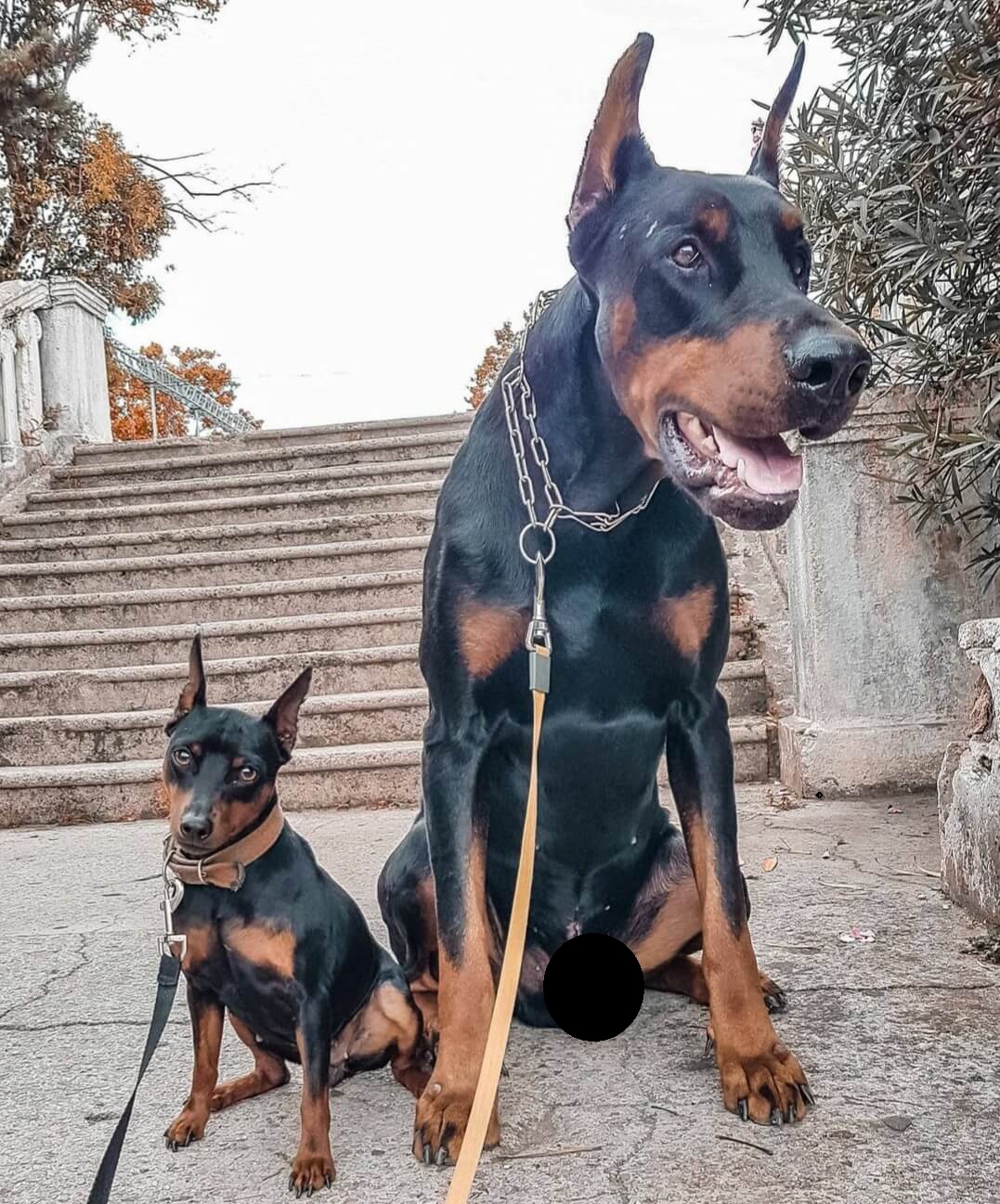