The most distant ancestors of the Staffordshire Terrier were mastiffs – huge dogs most often performing in battles against bears.

But the British believed that a real pickling dog should be smaller and more agile. This is how the Bulldogs appeared.

None of the versions of the origin of the Staffordshire Bull Terrier gives a clear answer to the question of which dogs and in what combinations were involved in the process of creating the breed. 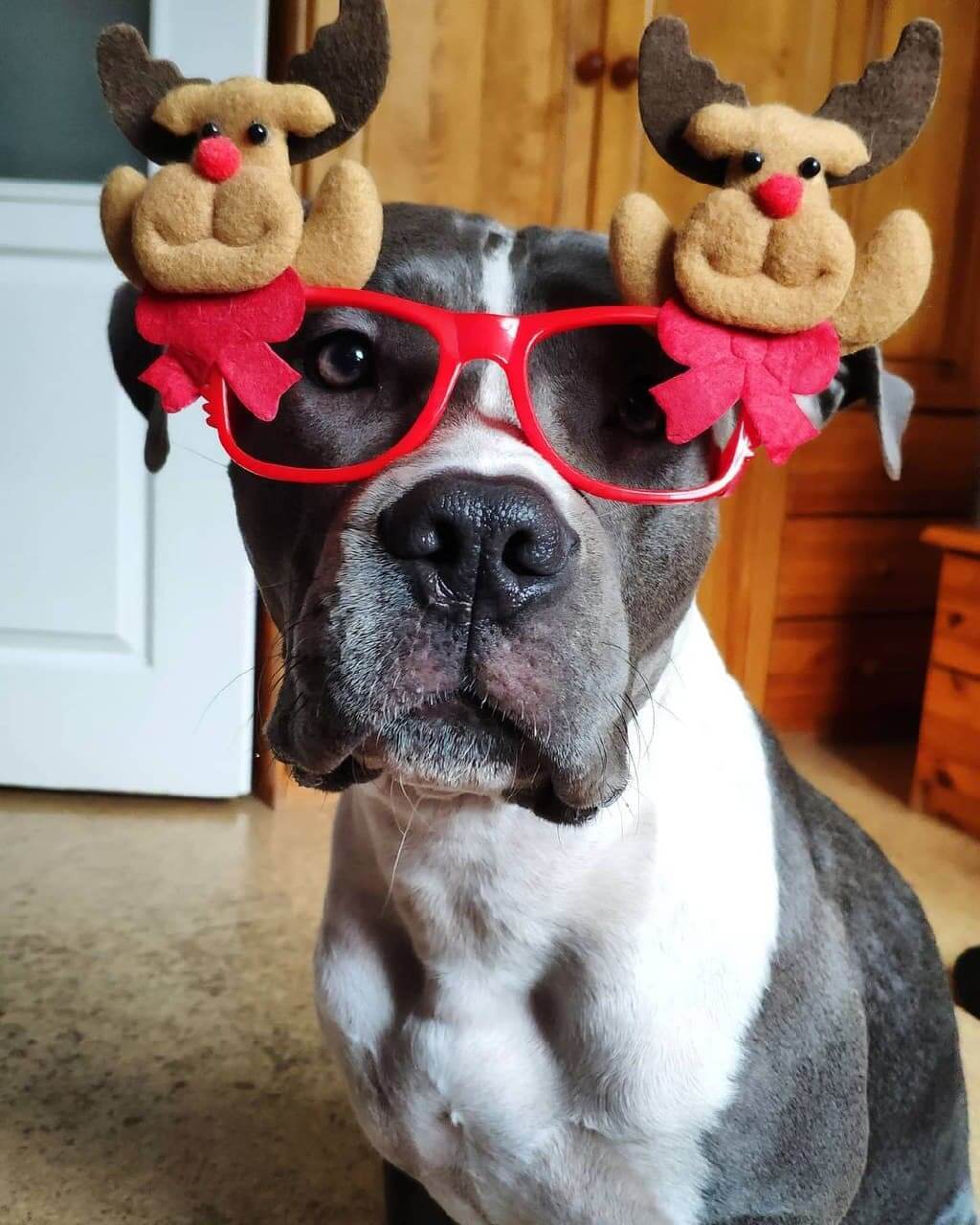 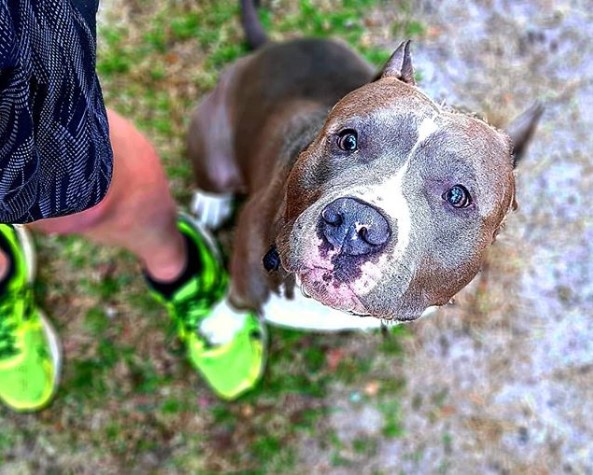 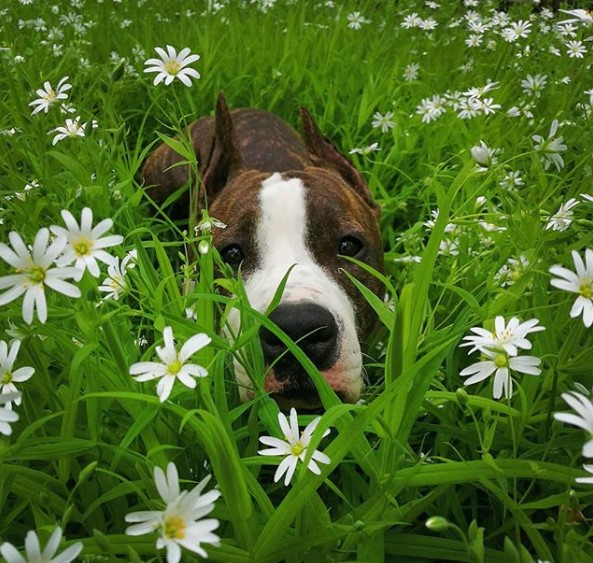