The Staffordshire Bull Terrier existed for a time as a fighting dog, but they were also loved by butcher shop owners to fight stray dogs and huge rats. London in the 19th century was far from sterile, or rather, incredibly dirty, and rats there grew up the size of a small cat.

The versatility, as well as the ability to be a good companion, played a great role for the Staffordshire Bull Terrier when bloody entertainment with animals was finally banned. It was only a matter of time, but the breed was able to adapt to new conditions and be useful to people in other qualities. Although, frankly, despite the ban, underground dog fights were still held, moreover, they are still being carried out. 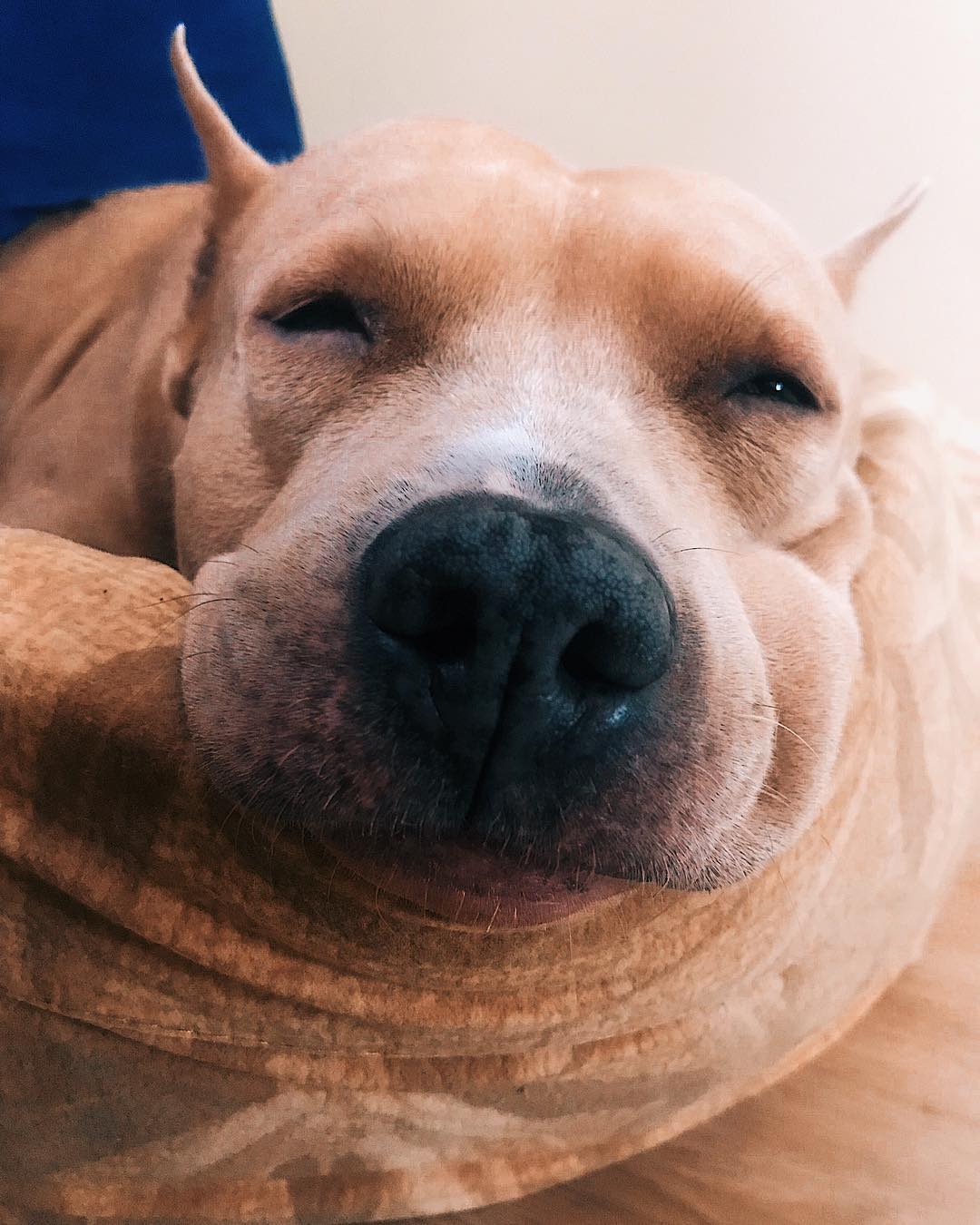 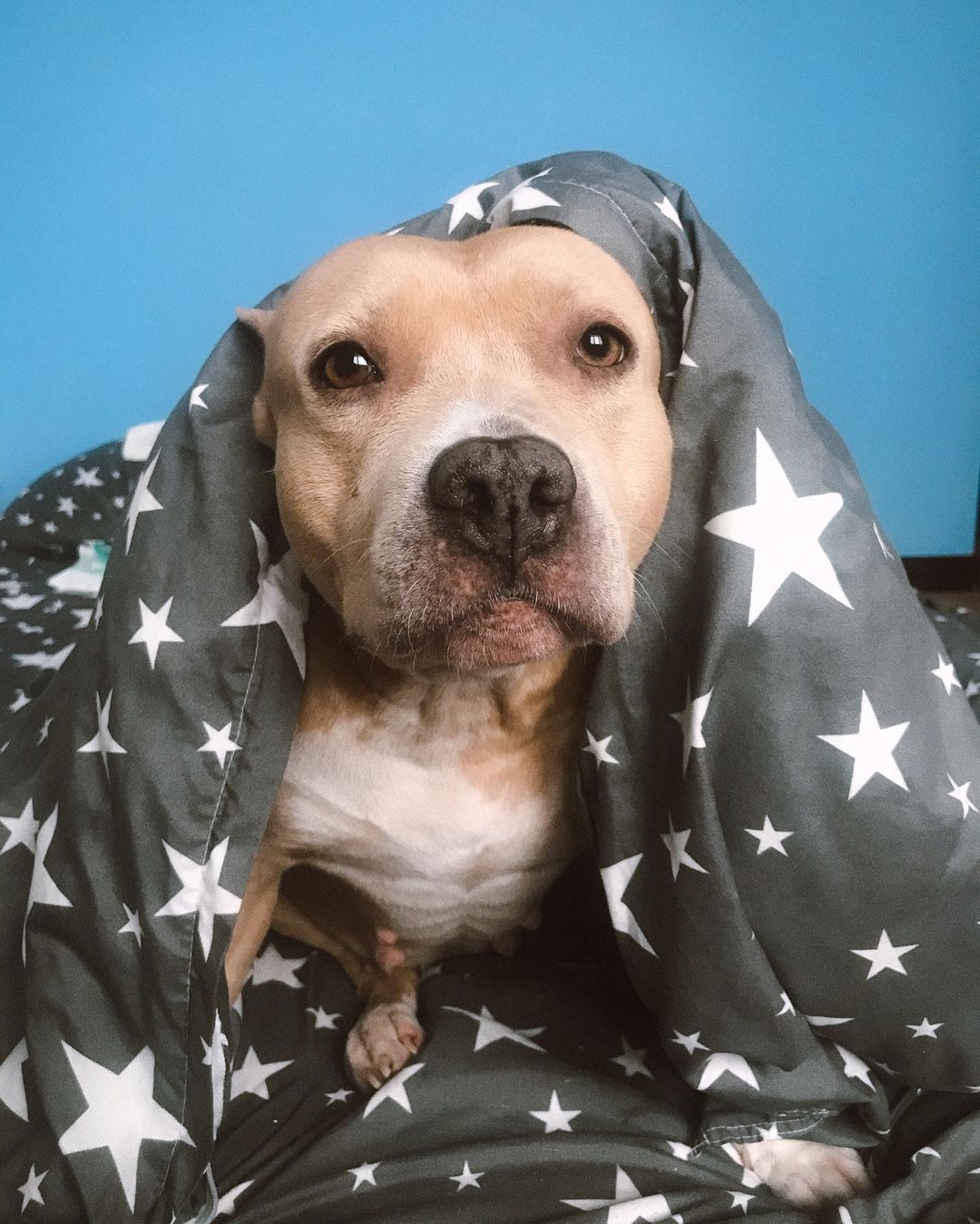 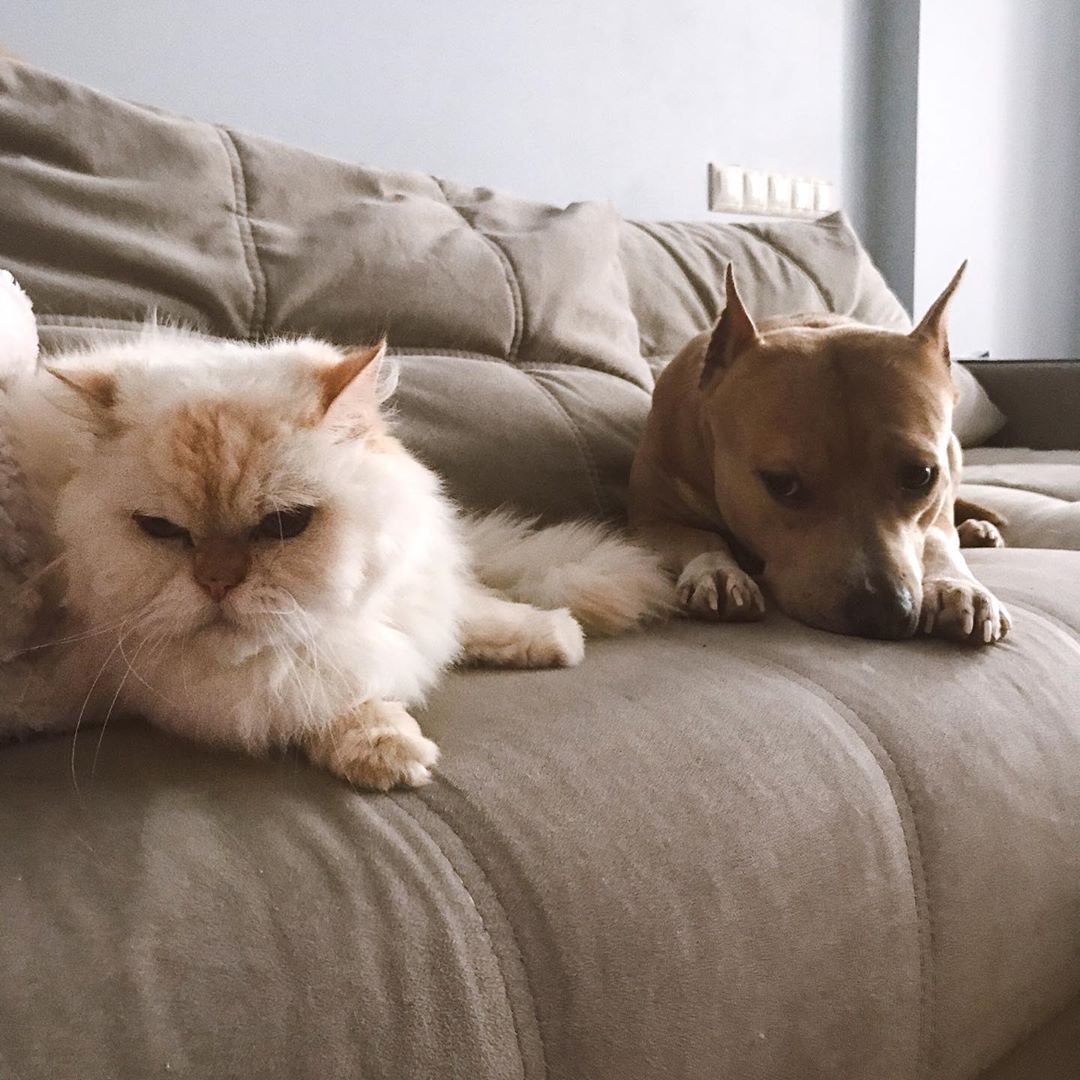