Initially, the breed was named the Thuringian Pinscher. Another resident of Apolda, named Otto Goeller (Holler), was seriously engaged in its improvement. He managed to soften somewhat the overly aggressive nature of the dog, make it more docile and obedient, without sacrificing at all the amazing abilities for security and guard service.

There were some curiosities in the story with the Dobermans. Goeller’s neighbor so actively expressed his dissatisfaction with the noise and barking constantly coming from Otto’s house that the latter was forced to distribute most of the dogs, leaving only a few representatives of the new breed. This gave an additional impetus to its distribution and contributed to the growth of popularity.

In 1894, after the death of Karl Dobermann, in memory of his merits, the breed was renamed “Doberman Pinscher”. In 1897, a show was specially organized in Erfurt, Germany, and an official presentation took place. In 1899, the club “Dobermann Pinscher of the Year of Apolda” was created, and just a year later, due to the huge growth in the popularity of animals, it was renamed the “National Dobermann Pinscher Club of Germany”. The breed began its triumphant march across Europe, and then around the world. 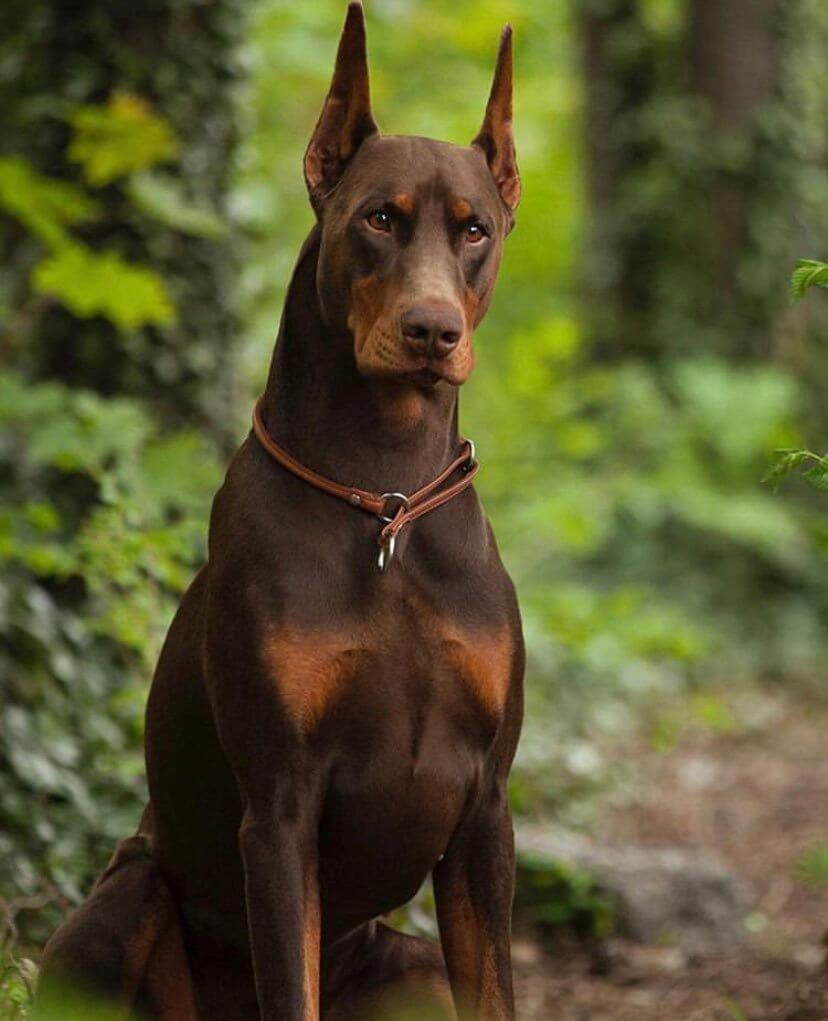 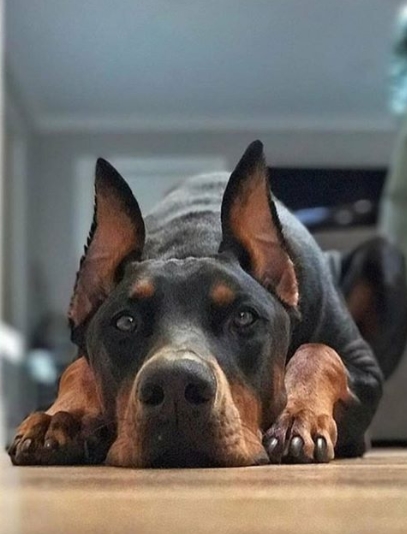 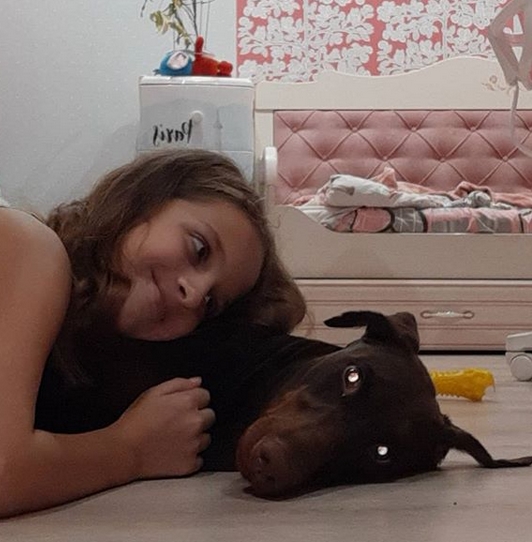