The Doberman Pinscher is an energetic dog that is wary of other dogs. Fearlessness makes him an excellent watchdog. By nature, the Doberman is kind, obedient, he is tolerant of his owners, loyal to them. The Doberman has a reputation for being aggressive and angry. But this is just a stereotype created by the media. Previously, Dobermans were often used as guard and police dogs, so many people consider Pinschers to be aggressive representatives of their breed. Due to its intelligence, the Doberman will easily become an ideal pet if properly trained. Paradoxically, a person who keeps such a pet will definitely say that it is the most wonderful dog in the world. She is loyal, quick-witted, smart, and friendly. The secret lies in the owner himself – it only depends on him what kind of animal will become: an aggressive animal or a loyal family friend. Take a look at the following 16 photos that prove this is the coolest dog. 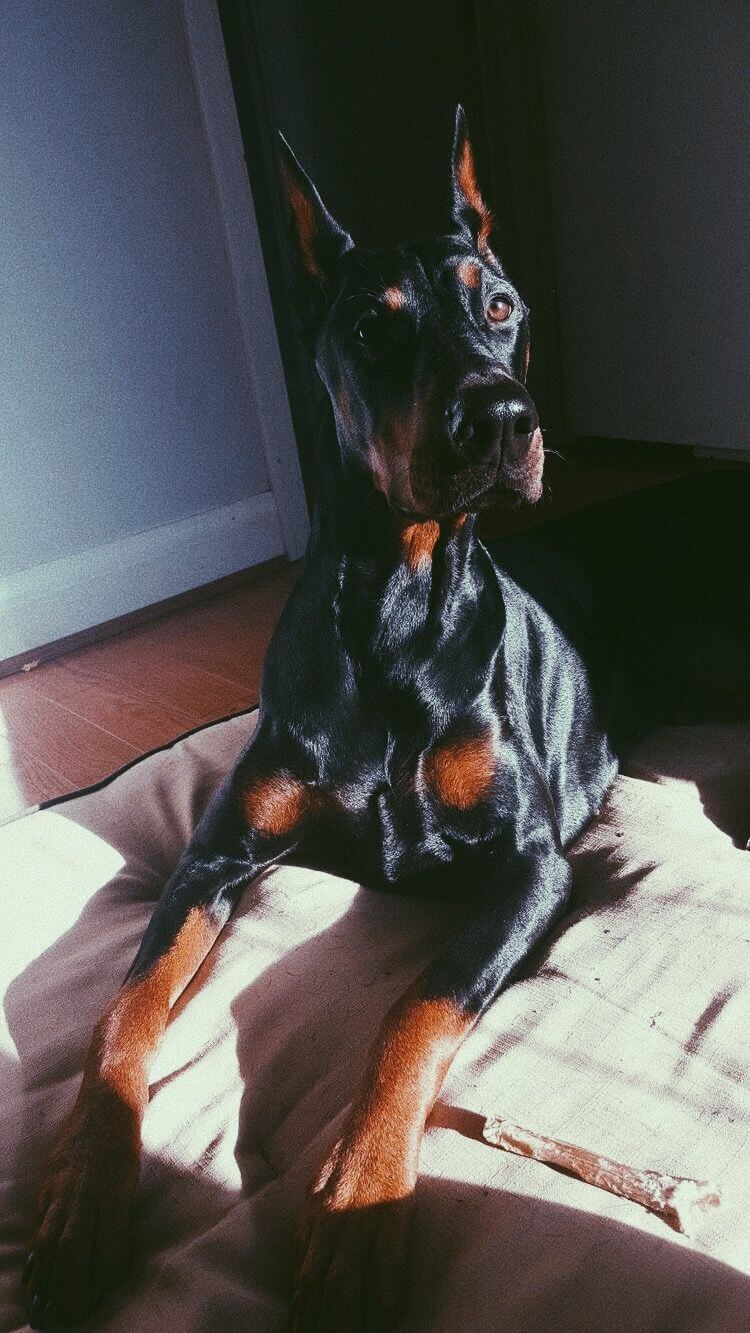 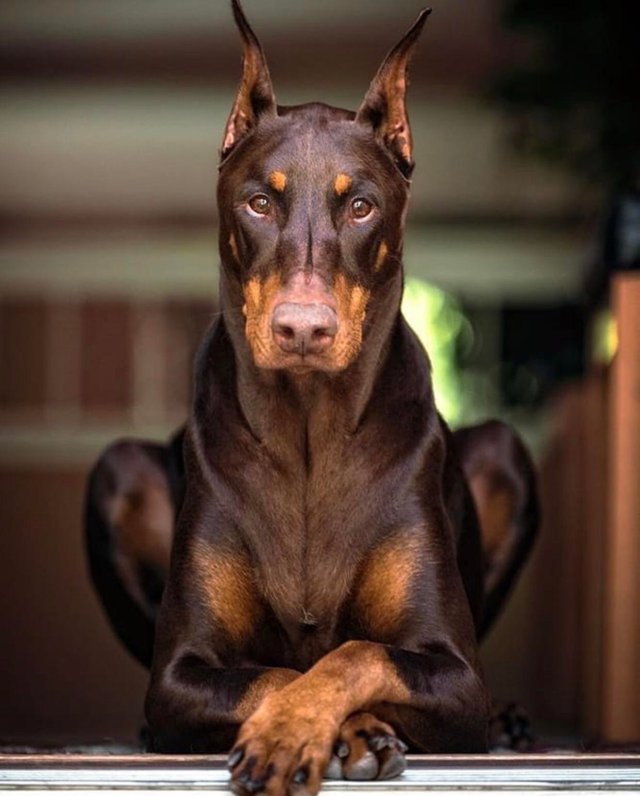 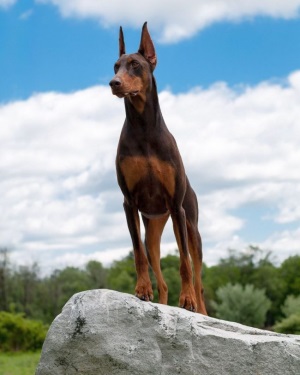