The Doberman Pinscher was bred by Louis Dobermann, who worked as a tax collector in Germany in the 19th century. Because of the dangers of his job, Louis Dobermann designed an imposing dog that will protect him, and therefore the first and foremost quality of a Doberman is the protection of his family.

He is one of the most popular service dogs used in the military and security services around the world, and for those who know the breed, he also knows him for his care and affection. Its protective yet gentle traits make it an excellent pet, and according to the American Kennel Club, the Doberman Pinscher is the 17th most popular dog breed in America.

Due to the popularity of the breed in the United States, many breeders have introduced this noble purebred puppy into the designer dog family. Below we take a look at 17 different Doberman mixes that you will be happy to find in your home! 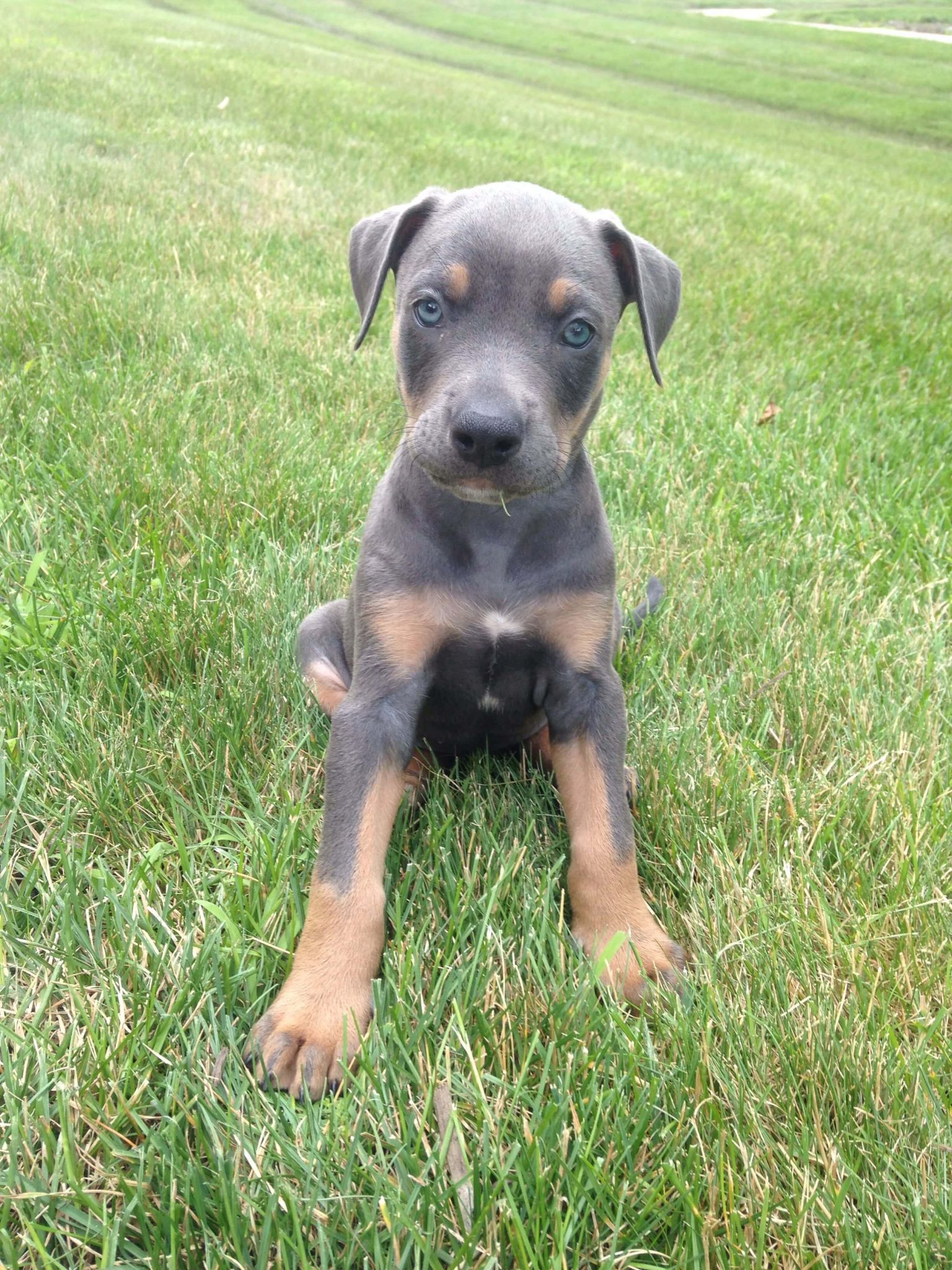 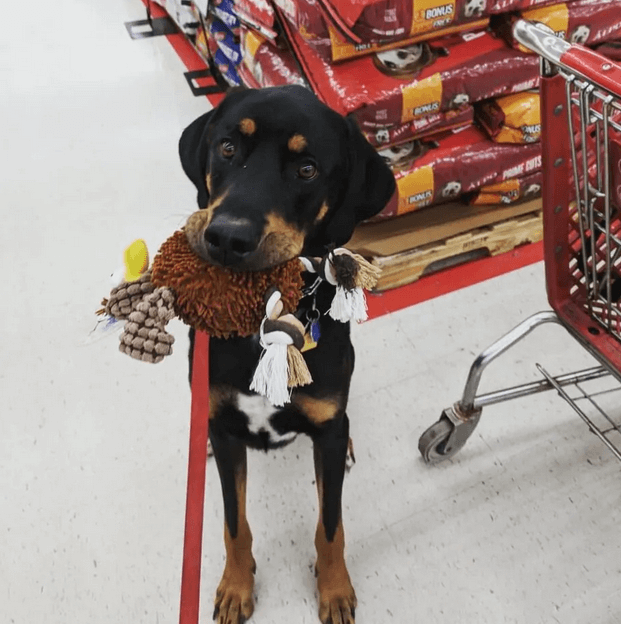 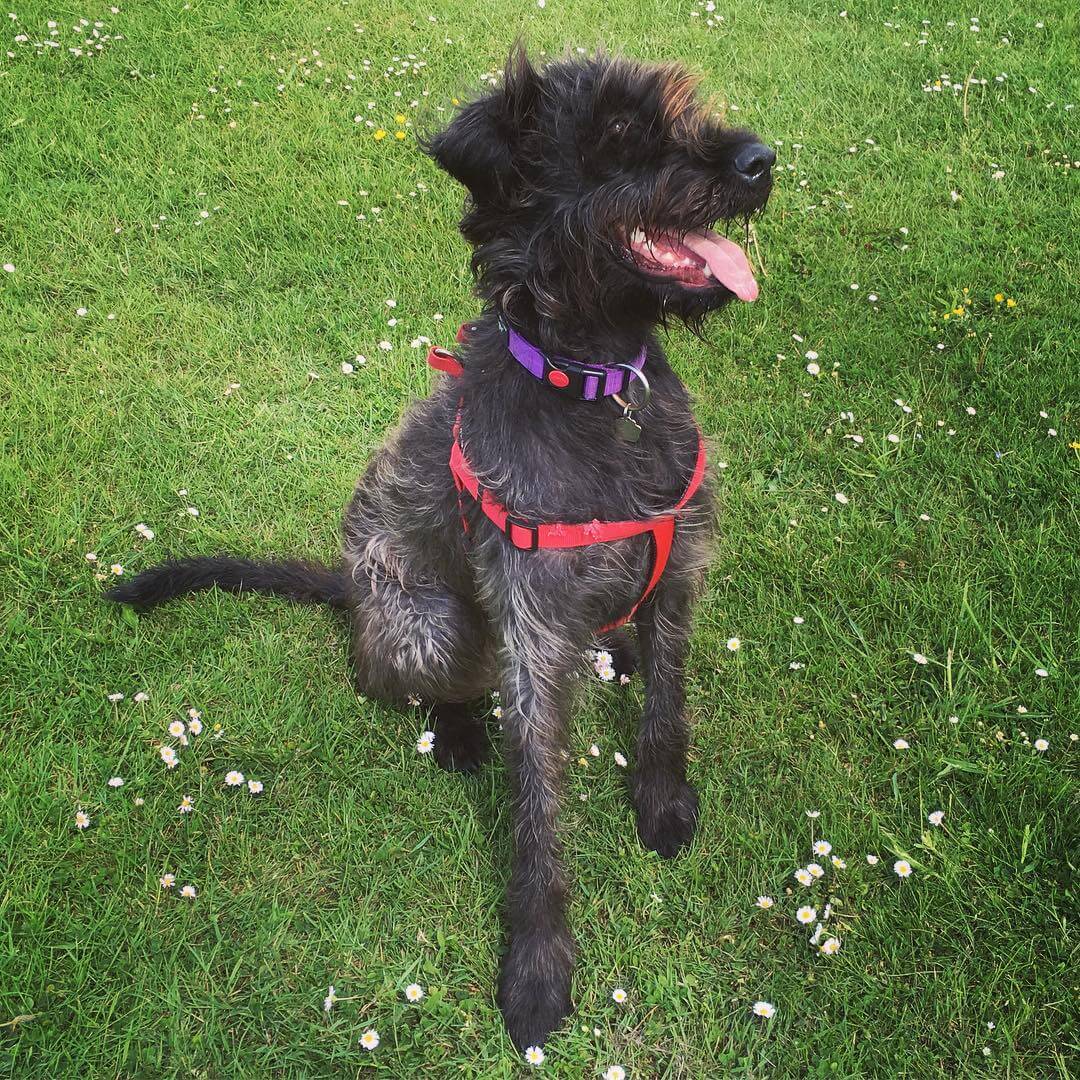