As the name suggests, the Border Terrier comes from the border regions of England and Scotland, where these small and hardy dogs were used to hunt badgers and foxes. At the same time, they had to be small enough to penetrate the holes of these animals, and also have long enough legs to keep up with the horses. In addition, the Border Terrier had to have such a coat that would protect it from cold, moisture, and injury. A certain sharpness was also required from him, necessary for hunting small predatory animals. Since the dogs were used primarily in the pack, they get along well with each other. All these qualities in the Border Terrier, which has become a favorite hunting terrier in its homeland, have been preserved to this day. It is often used for hunting along with hounds. The Border Terrier was officially recognized in 1920. 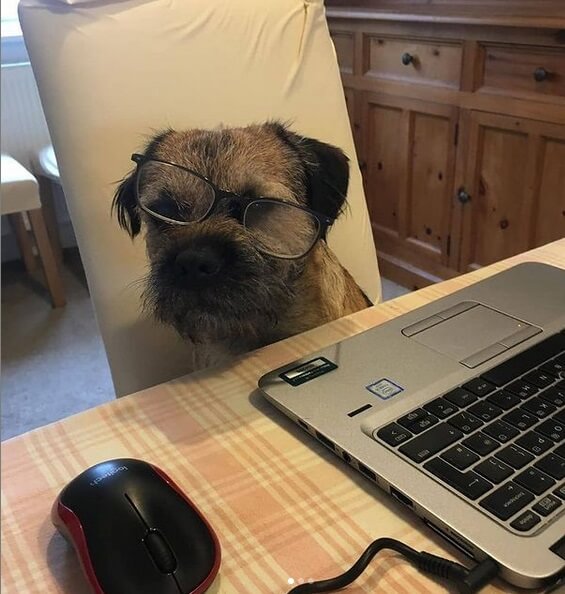 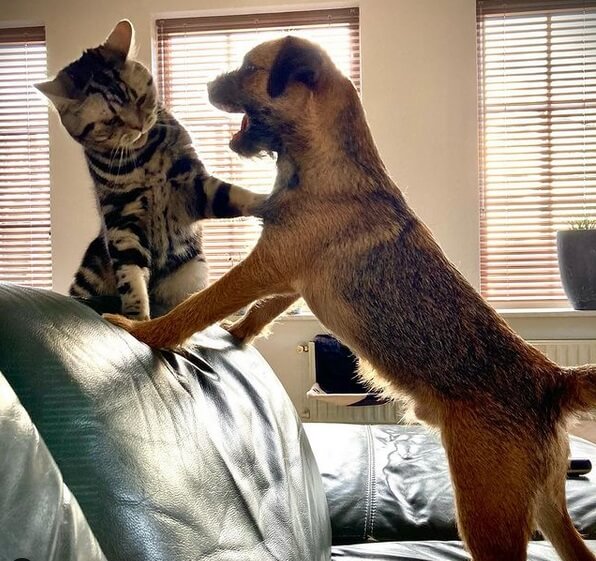 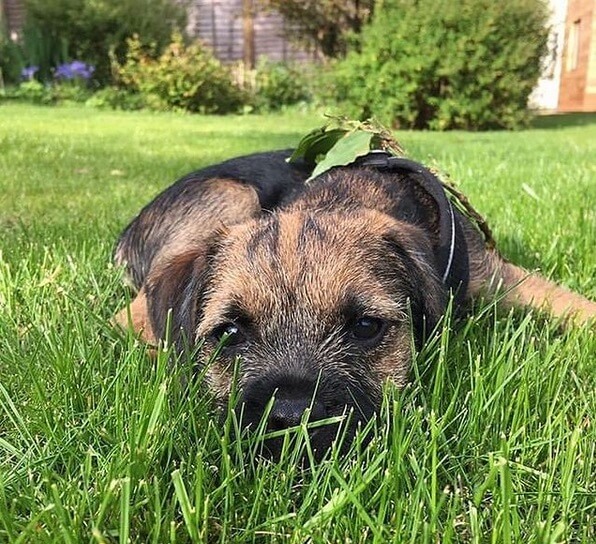