It is believed that poodles were bred in France, but some call their homeland Germany, as the word “poodle” is of German origin. It should be noted, however, that in France this breed of dog is called cache from cane – duck, which indicates the origin of the poodle from hunting, French water dogs. Poodles have a lifespan of 10 to 18 years. In Europe, the poodle has been known since the 15th-16th centuries, for a long time, it remained a dog that could only belong to royalty. For this, the large (royal) poodle got its name, and not at all for the size, as some belief. 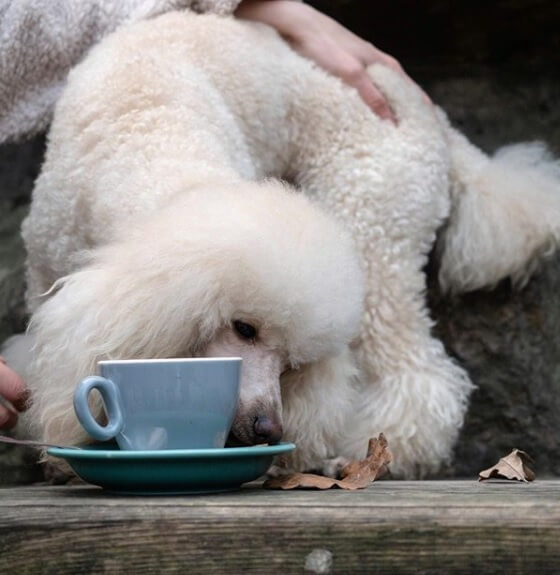 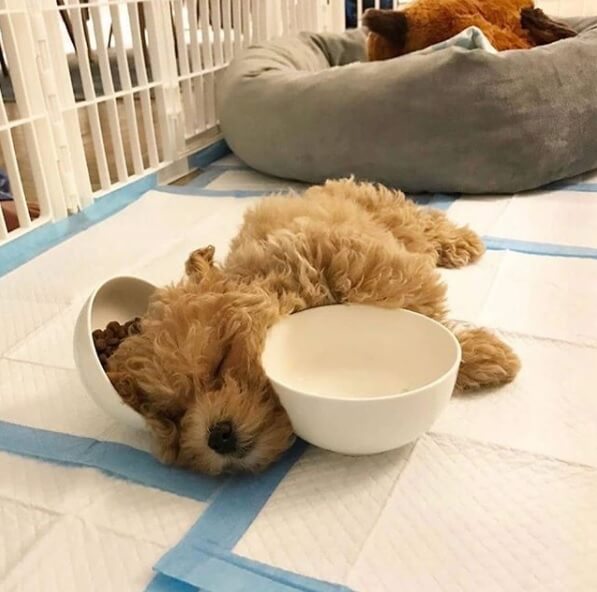 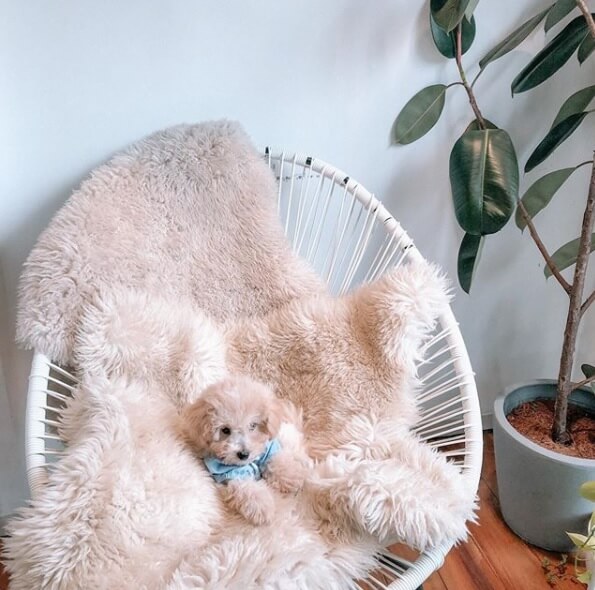