From the middle of the eighteenth century to the nineteenth century, pug was very common. Especially among the nobles and in the ladies’ world, the pug was highly valued by dog lovers. Duke Alexander von Württemberg, after the death of his beloved pug, ordered in 1733 to erect a monument in the park of his castle Winnental, which was supposed to testify to the descendants of the properties of this breed of dogs.

During its period of fame, the pug was a frequent object of interest for artists. There is no exact explanation about the origin of the name of this breed. In southern Germany, the words “moppen”, “mopperin” or “moeppen” mean to grimace, grumble or twist the face, and therefore the word “pug” was probably meant to express a dog with a disgruntled, grumpy expression. Data on the homeland of the pug are also inaccurate. They bring China, but also Africa (Cape of Good Hope). There is also speculation that, based on the shape of its skull, it can be considered (in Europe) a dwarf version of the small bulldog. 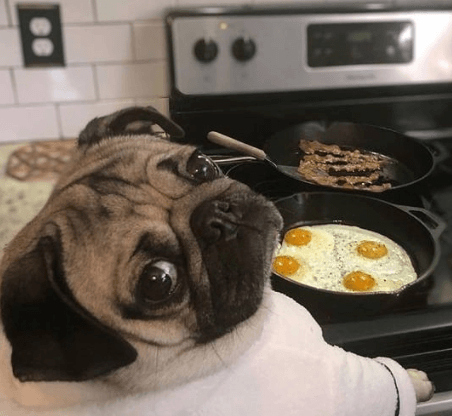 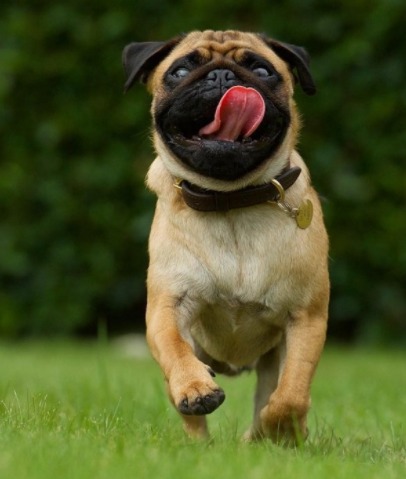 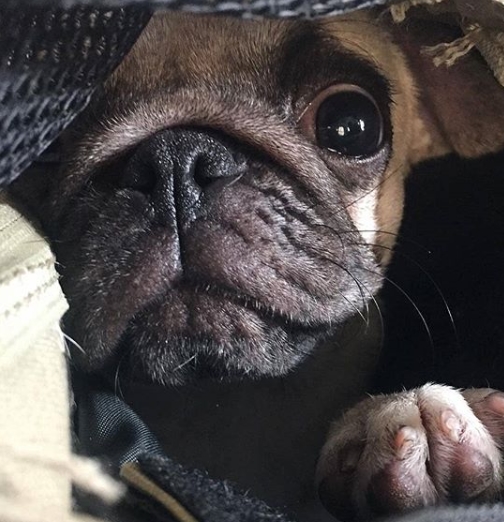