Amazing seahorses are perhaps the most unusual inhabitants of the water column. Despite the fact that from the point of view of zoology, they belong to fish, outwardly they look truly amazing, and their behavior is quite different from most other fish. Unfortunately, due to the pollution of the World Ocean, their population in many regions of our planet is gradually decreasing. 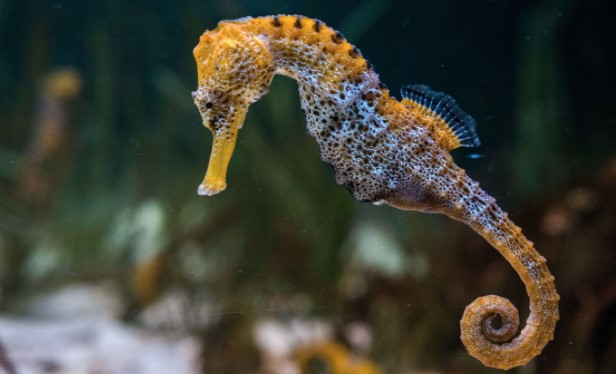